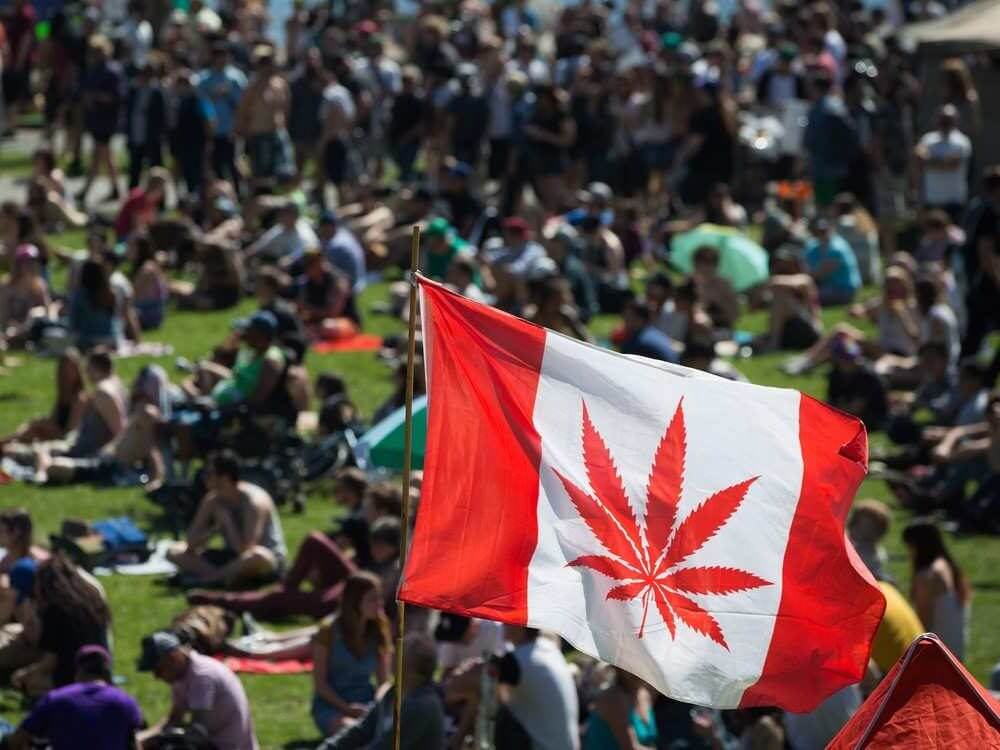 Where you Want to be for 420 in Canada

In anticipation for the worlds largest smoke fest, we’ll let you know where’s the best places to be for 420 in Canada. Grab your pipes, papers, and dank then head down to one of these locations. 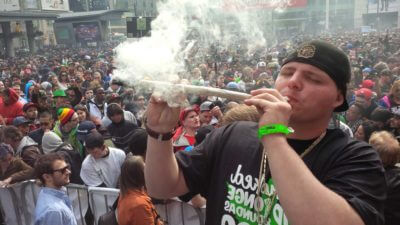 Starting off with one of the biggest celebrations, Younge and Dundas really goes up in smoke. With 10’s of 1000’s participating every year and steadily growing it’s no wonder people from all over Ontario flock to Toronto. 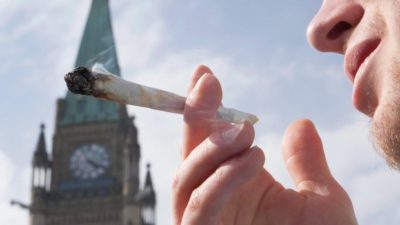 In our nations capital, Ottawa hosts a 4/20 rally on Parliament Hill. Justin Trudeau will be able to look out his window and catch a glimpse of what helped put him in office. 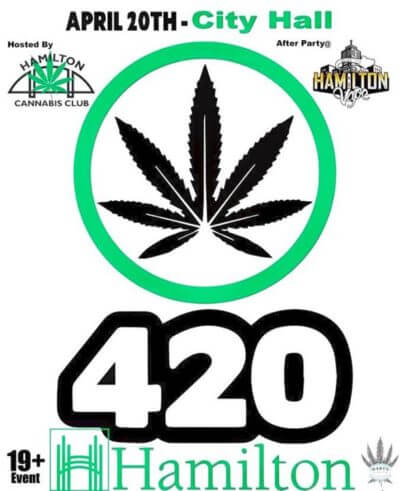 In what started as a tiny event, has blossomed into a full on show. With live performers, music, art exhibit, and a march Hamilton really knows how to put on an event. Make sure you catch the afterparty at Hamilton Vape. 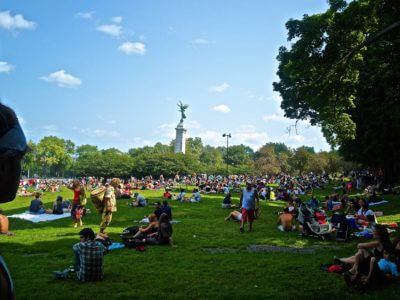 For all our francophone brothers and sister, you’ll catch plenty of stoners down at Mont Royal. The celebrations start at noon and you can guarantee the sweet smell marijuana will be in the air. 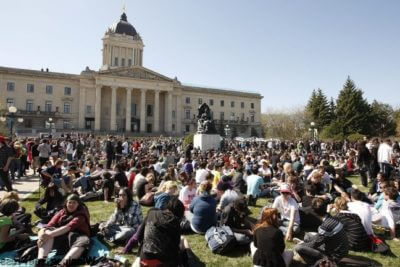 One of the newer events on our list but definitely nothing to be frowned upon is Winnipeg’s rally at the legislative building. Bring your umbrella as showers are expected for this year 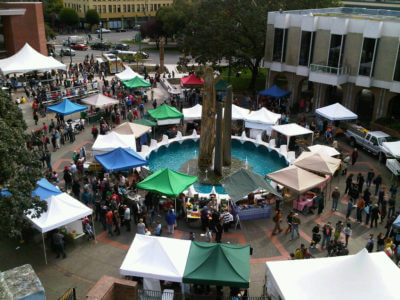 Dispensaries have been popping up everywhere in Victoria so there wont be a lack of pot to smoke. Victoria has been hosting 420 events for years and this one wont be any different. Friendly faces and glazed eyes. 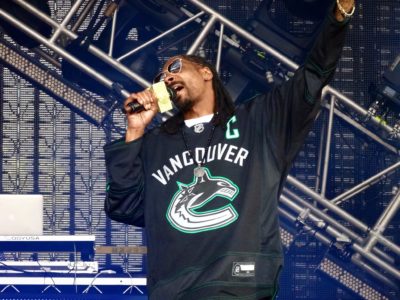 Last but not least Vancouver is hosting its much awaited 420 event at sunset beach this year. Having outgrown its previous home at the Vancouver Art Gallery this celebration is going to be one of the biggest yet. Vendor stations have sold out this year, meaning there will be lots of tasty treats and swag to check out.