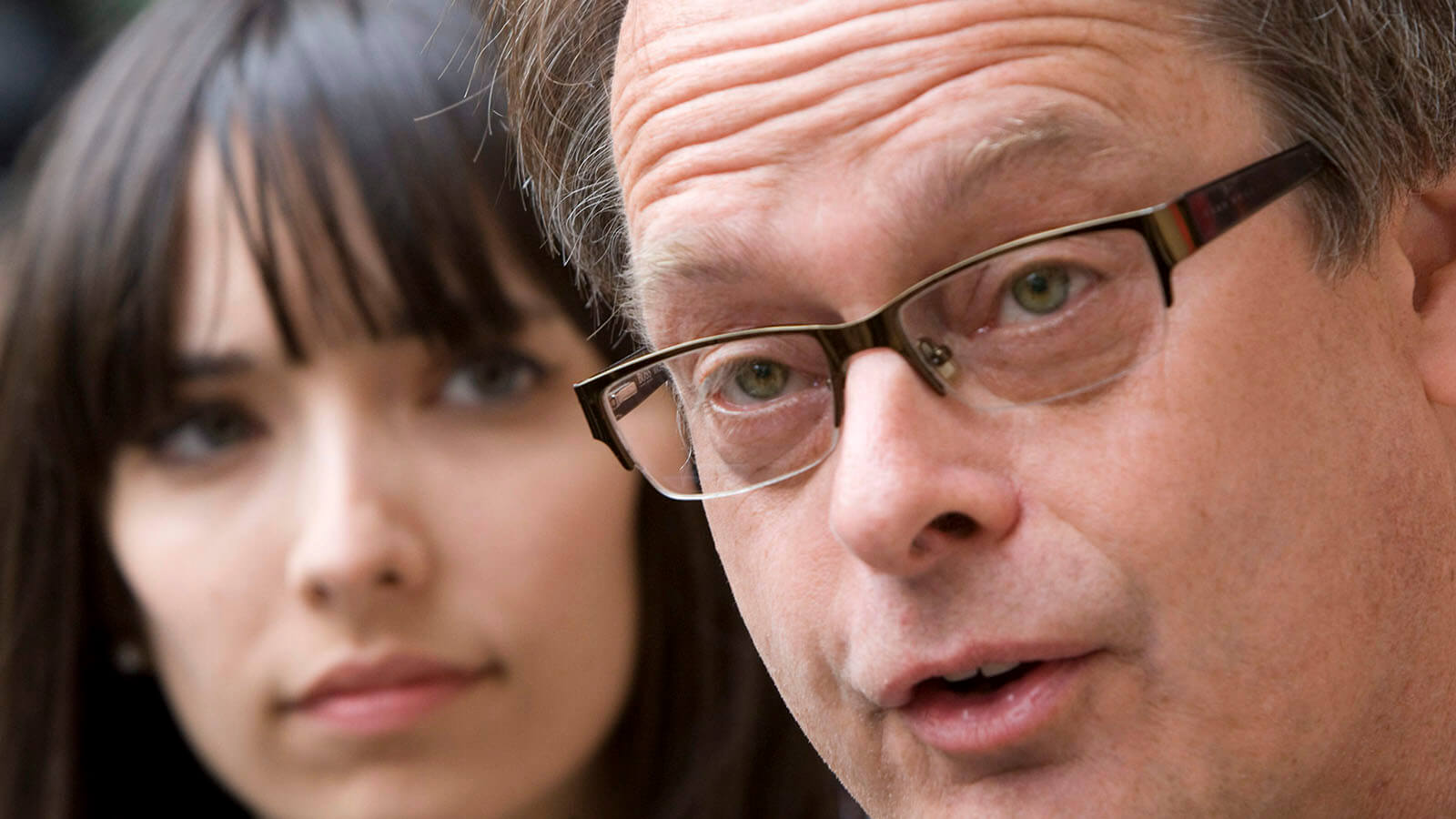 Cannabis Culture Ordered to Be Shut Down

After the release of Marc and Jodie Emery,” Cannabis Culture Ordered to Be Shut Down ” said in a phone call by Jodie Emery.

Marc and Jodie Emery have been ordered to cease operating their Cannabis Culture dispensary business after they were arrested Wednesday at Pearson Airport while on their way catch a flight to Barcelona, Jodie said Saturday in a phone call from Toronto.

Emery said they were taken into custody by plainclothes officers as they exited an Uber vehicle and were later strip-searched and detained. She described their treatment by police as “disturbing and shocking” and said they were only permitted to speak with lawyers hours after the arrest.

The following day, police in Toronto, Hamilton, Ont. and Vancouver executed 11 search warrants, while three of the Emerys’ associates in Cannabis Culture were also arrested. The five defendants were charged Thursday with a range of counts, including drug trafficking and conspiracy to commit an indictable offence.

At a bail hearing Friday, the five defendants were represented by Toronto lawyers Jack Lloyd and Dan Stein. All five were released on bail that afternoon with conditions, Lloyd said when reached by phone in Toronto. They are set to appear in court the morning of April 21, he said.

Emery described the conditions handed to her and her husband as “onerous.” The Vancouver couple are now required to stay and live in Ontario, though Jodie may visit her home city with court permission, she said.

They have been banned from entering any Cannabis Culture location or office, including the B.C. Marijuana Party and Cannabis Culture magazine headquarters in Vancouver, and Emery can’t speak with staff or deal with business operations in any way, she said.

The couple have been given two weeks to remove themselves from any bank accounts associated with the business.

“It’s utterly heartbreaking, really,” Emery said. “My entire adult life has been 100-per-cent dedicated to Cannabis Culture and our mission for legalization and cannabis for freedom.”

The Emerys, longtime staples of B.C.’s pot advocacy scene, own the Cannabis Culture brand. It has been used by a chain of marijuana dispensaries in B.C., Ontario and Quebec that has expanded over the last two years.

Although Canada’s Liberal government has said it plans to introduce legislation later this year to legalize non-medicinal marijuana sales and use, pot dispensaries remain illegal under federal law.

Emery said she believes they were targeted for their longtime activism and civil disobedience, and believes Toronto police, who co-ordinated last week’s “Project Gator,” may have been exacting revenge after charges were dropped against employees arrested during the “Project Claudia” raids in Toronto last May.

“I feel fair to say this is a political persecution and the police and the government are looking at preventing us from being able to exercise our right to be active and to run businesses,” she said.

Emery said the couple will speak on Monday with lawyers, who have advised them not to discuss specifics around charges and allegations made against them.

She believes the case will “drag out” for years in court but, as it unfolds, “the truth will come out” and people will “see that a lot of the police propaganda is untrue,” she said.

Rob Gordon, a professor of criminology at Simon Fraser University, said that while hundreds of dispensaries have opened across Canadian cities in recent years, the Toronto police probably chose to target the Emerys because of their high profile and envelope-pushing strategies.

“One of their characteristics is always to cross the line in as dramatic and public a manner as they can, because that’s how they advance their particular cause,” Gordon said, adding police may have wanted “to make an example out of them.”

“They’re thumbing their nose at government, the federal government in particular,” Gordon said, adding the Toronto police may have felt pressure “from on high.”

“Quite clearly the message from government to those police forces is: ‘enforce the law,’” Gordon said.

The pot sold in retail dispensaries across the country probably comes from a range of sources, said Gordon. Possible sources include growers licensed for personal medicinal production selling their surplus, or unlicensed grow-ops, whether run by criminal organizations or small-scale farmers.

Gordon said he wouldn’t be surprised if some pot makes its way north from U.S. states such as Washington, where recreational use has been legalized.

Details of the supply chain for Cannabis Culture, as with every other storefront dispensary in the country, remain unclear. The source of their cannabis is illegal, even for dispensaries that have received business licences from municipalities like Vancouver and Victoria.

There are 39 producers across Canada licensed to produce cannabis, but their only legal distribution channel is to sell through the mail to patients registered with Health Canada.

Throughout the weekend of  Cannabis Culture Ordered to Be Shut Down, many other dispensaries in the area were also raided.

Earlier this year, Emery told the Financial Post the pot sold at Cannabis Culture locations comes from “brokers who get it from those with medical growing licences. Many of the connections have stood for decades.”

“She equates the growers to farmers at a local market,” the Post reported. “They are proud of their product and would like to come forward, but prohibition forces them to stay in the dark.”

— With files from Dan Fumano

Authored By:  The Vancouver Sun