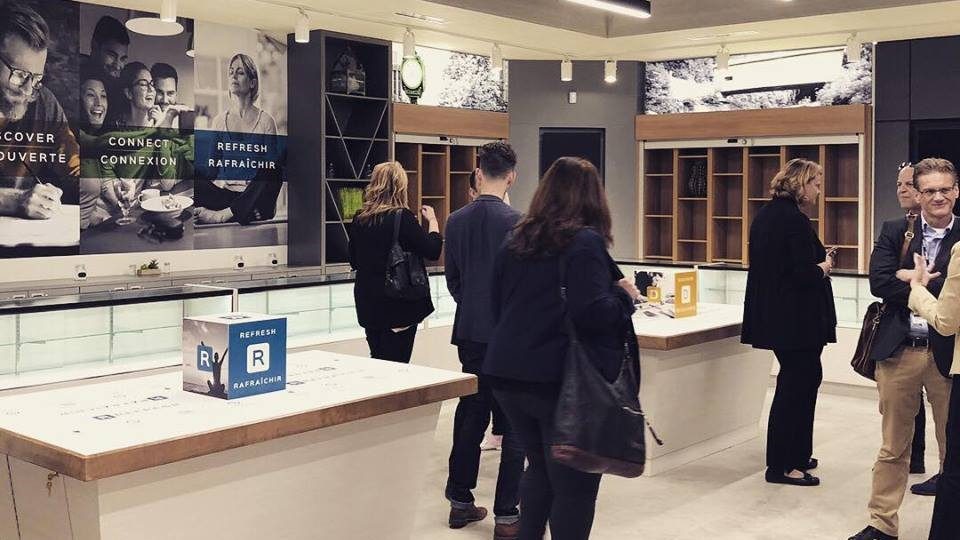 Details of Cannabis NB, New Brunswick’s provincially run online cannabis store, are below after the report.

Cannabis NB, New Brunswick’s provincially run online cannabis store, sells its legal recreational pot for as high as $15.50 per gram – that is, before taxes and shipping.

Including both, being a $7-dollar shipping cost per order and a minimum 10 percent tax, a gram can sell for as high as $24.75.

Compared to Prince Edward Island, Newfoundland and Labrador, Nova Scotia and BC’s provincially run stores, their most expensive strains all range from $13-14 per gram before the extra costs.

Should this come as a surprise?

If you’re Stats Canada – not one bit.

Because, earlier this year Stats Canada performed a country wide study to collect how much Canadians were spending on pot. The results showed New Brunswick led all provinces with the highest price average of $8.05 for grey market recreational, and $8.85 for medical.

Country-wide, the study showed an average for both medical and recreational of just under $7 per gram, which leaves a markup of at least 20 percent for New Brunswick residents.

And, how are they supposed to compete with the grey and/or black market?

According to Cannabis NB president and CEO Brian Harriman, the head honcho in charge of New Brunswick’s online cannabis sales along with its liquor distribution, it’s not supposed to.

The goal is not “to get into a price war with the black market” Harriman mentions in an interview, but rather to “shrink the illegal market.”

With such absorbent country leading prices, it’s hard to even draw potential outcomes for New Brunswick’s involvement in the space. Some residents have differing opinions – ranging from complete support to outright pessimism.

For instance, on day 1 of legalization a PTSD vet is interviewed saying he thinks the province will “pull out” of the cannabis space as a retailer within a year. His reason: lack of purchases and thus, lack of profits.

While more supportive examples show a few provincially run stores with lineups as strong as 50 people on legalization day – providing reasons like “I’m just tired of breaking the law”.

Whether New Brunswick’s provincially run pot economy will survive is up for debate, however, one thing is for certain: legalization in Canada is finally here, after almost a whole 100 years of being outlawed.

Cannabis NB: What you need to know 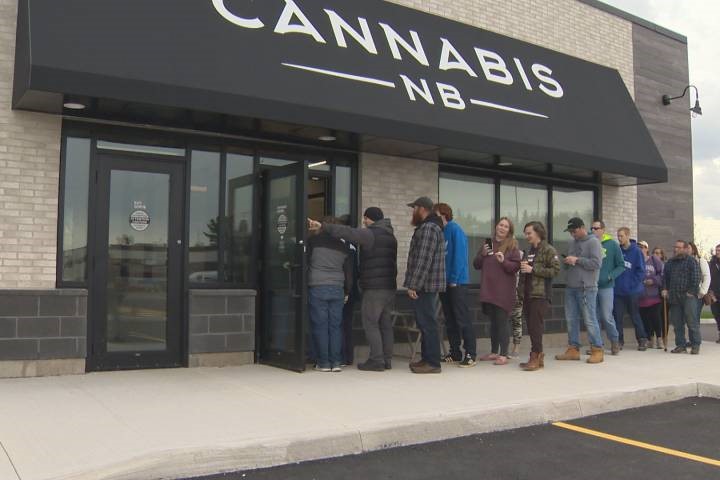 How many Cannabis NB bricks and mortar stores are open?

What products are available?

How much does it cost?

How long will an order take? Once ordered, can I refund/cancel/change?

How will they confirm my age?

More details about how legalization applies to each province can be found here.