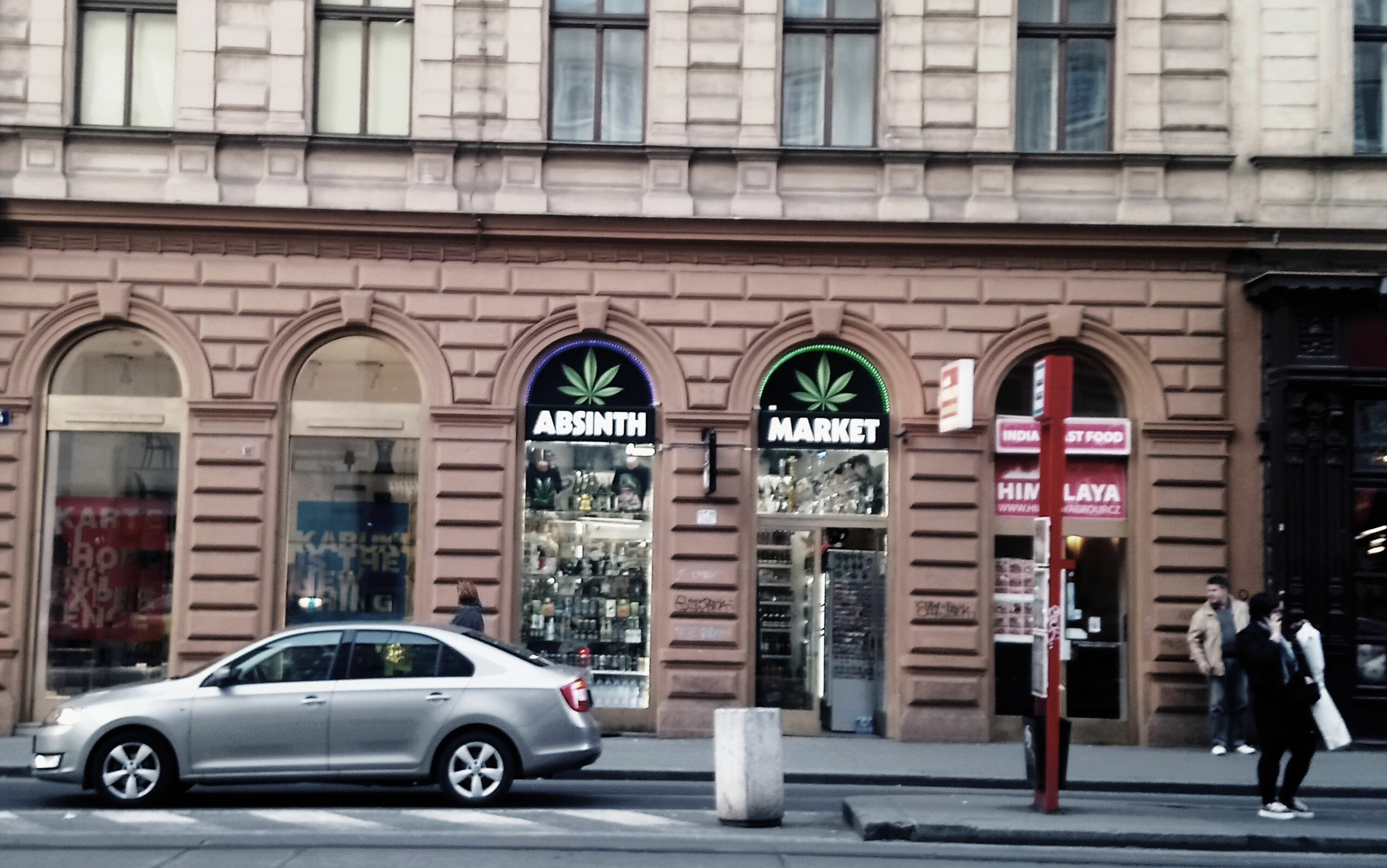 The drug debate is heating up across Europe. As the war on drugs continues to fail, some countries are breaking the taboo and exploring new approaches. Cannabis legalization appears to be in effect in Czech Republic. Governments are discussing various models and options to implement legalization successfully or at least reduce negative consequences. So far, there has been cautious interest from EU member states but no action.

This may soon change with a recent development in the Czech Republic that could have implications for cannabis reform throughout the region. With cannabis already decriminalized and medical cannabis available since 2013, recreational legalization is one step closer.

The Czech Republic is one of the most cannabis-friendly EU member states. This Central European country has liberalized penalties for minor possession and even growing small amounts of cannabis at home.

The Czech Republic also has a rather modest number of cannabis consumers compared to other EU states and as a result, criminal offenses related to cannabis are virtually non-existent.

The country has one of the lowest cannabis use rates in Europe with about 7% of adults reporting use in the past year. It’s important to note that cannabis is not decriminalized in the Czech Republic. 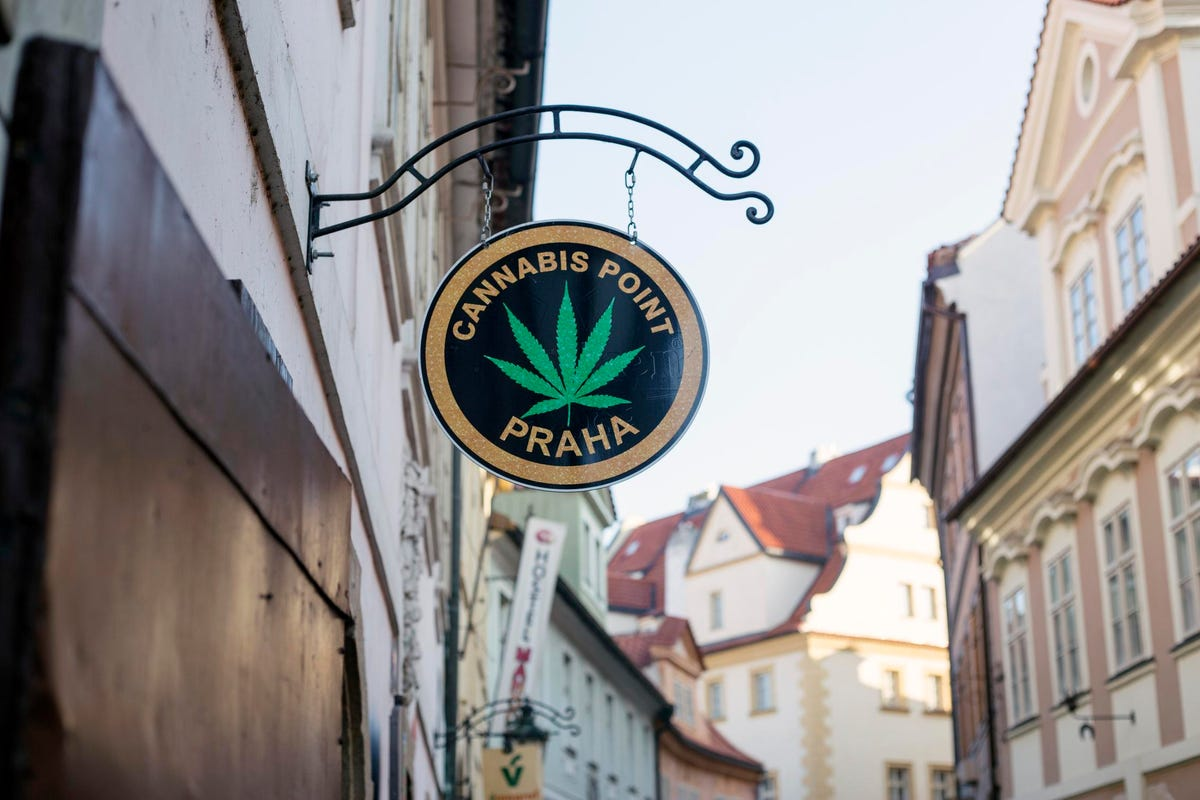 Why Is Germany Pushing for Coordinated Cannabis Legalization?

Germany has been one of the most cannabis-friendly EU member states for the longest time. Even though the country still criminalizes cannabis possession and cultivation, minor offenses are rarely pursued and sentences are usually suspended.

However, Germany started to rethink its current approach after a change in government in 2017. While the conservative CDU government has taken a more cautious approach to drug reform, they have also opened up an important dialogue with other EU states on how to effectively legalize cannabis.

One of the main reasons for this is that a growing number of German citizens are traveling to seaside towns in the Czech Republic where cannabis is legal and openly available. This has sparked a lot of political controversy and even led to some calls for a blanket ban on cannabis tourism. In light of this regional cannabis reform, German lawmakers are now pushing for coordinated legalization of cannabis in the EU. This means that countries would be free to develop their own legalization strategies, but with coordination from other EU members.

Why is the Czech Republic Coordinating with Germany?

Following Germany’s announcement to legalize cannabis, the Czech Republic has just started to embark on the journey toward cannabis legalization, aiming to harmonize its legislation with Berlin.

This has now shifted as the government is now exploring legalization as a joint effort with Germany. This is a major step as it shows a willingness to break any stigma surrounding cannabis reform.

Furthermore, it also shows that the Czech government is taking concrete action to legalize cannabis. Although this is still a tentative agreement and the final decision still rests in the hands of the government, it does show a major shift in the Czech Republic. 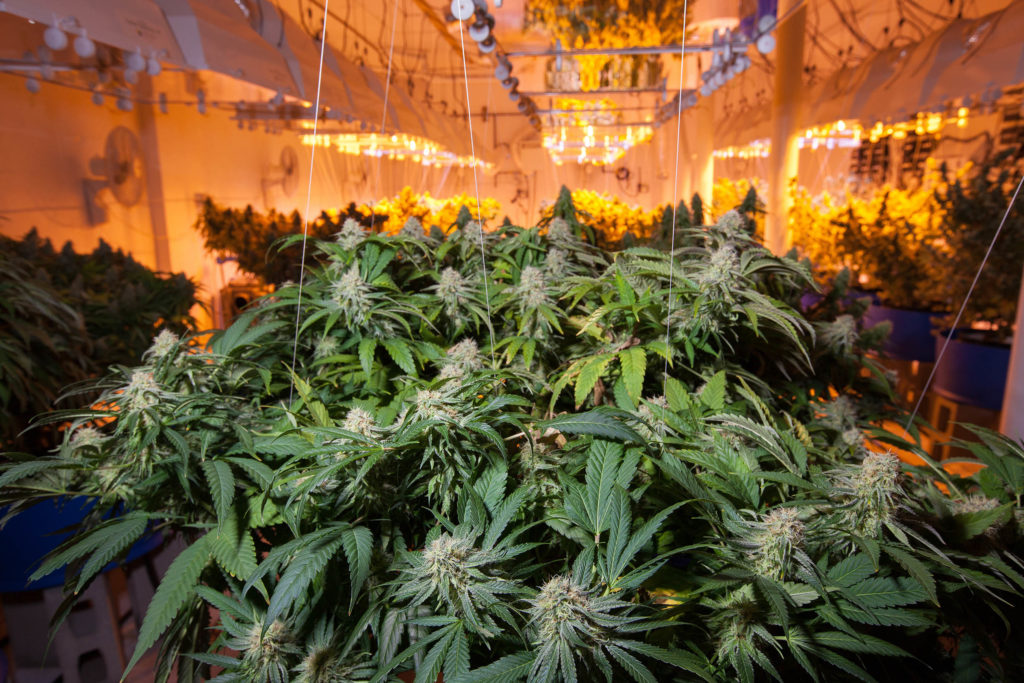 What Does the Proposed Czech Legalization Regime Look Like?

The Czech government has yet to release an official bill. There have been a number of leaked drafts and information from government meetings that provide insight into their proposed regime.

Under the current proposal, the Czech Republic would legalize recreational use of cannabis for adults over the age of 18. The proposed law would also give local governments the option to lower this age to 16.

This is a significant move as it’s one of the lowest ages in the world and could lead to increased youth use.

The government is also exploring decriminalization of minor cannabis consumers and minors who cannot legally access it. The proposed law also calls for strict regulation of the cannabis supply chain and for 80% of the market to be controlled by the government.

What Does This Mean for Cannabis Consumers in Germany and the Czech Republic?

This is a significant development for cannabis consumers across the region. It shows the willingness of two of the most conservative EU member states to break the taboo of cannabis reform. This paves the way for other states, especially those with a conservative government, to follow suit.

It is important to remember that this is not a done deal yet and that the decision rests with the government. Even so, it shows a shift in attitudes towards cannabis legalization in the Czech Republic. It also opens the door for a wider discussion on cannabis reform in the EU as a whole. 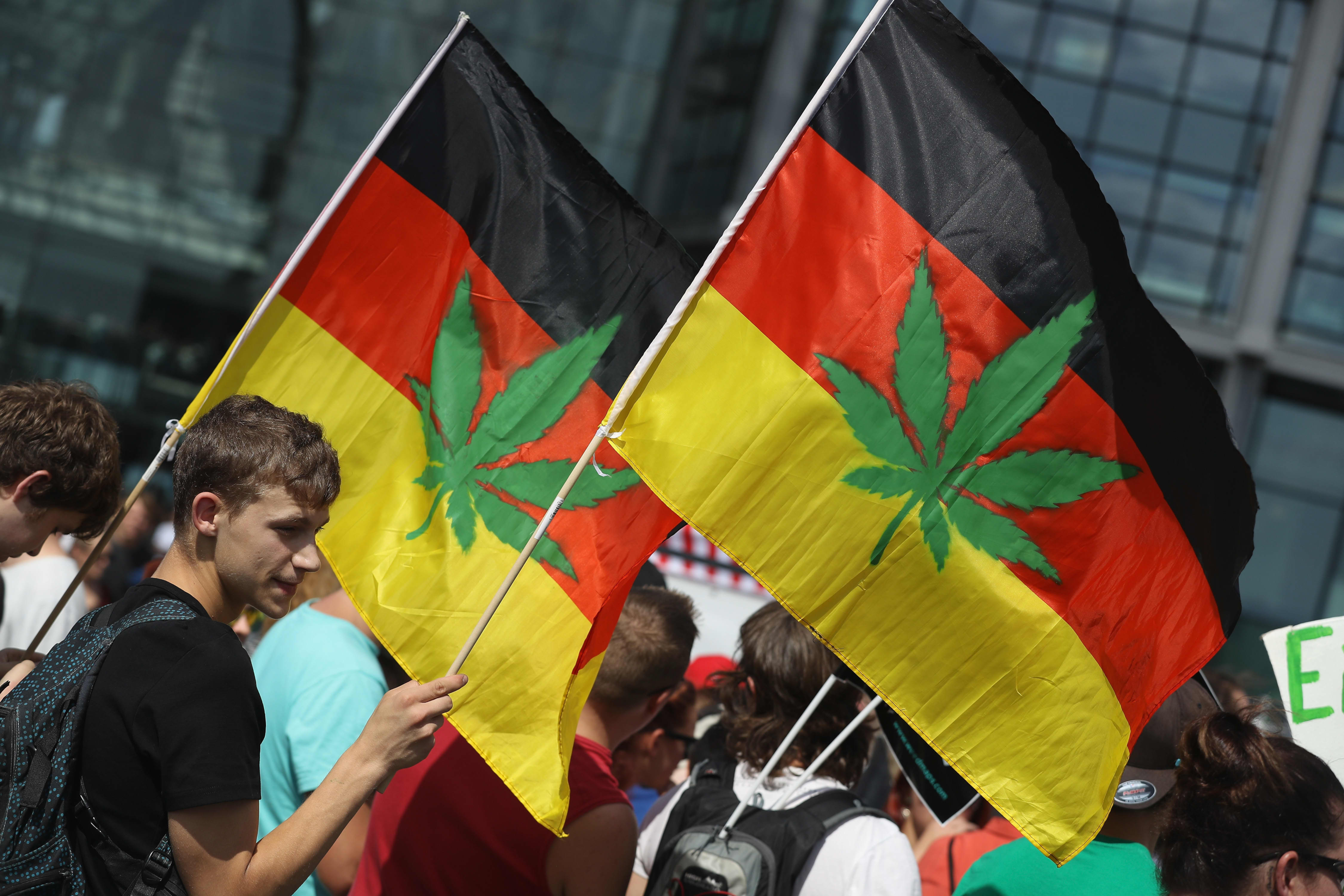 The proposed coordination between Germany and the Czech Republic shows a willingness to break the taboo of cannabis reform. To take concrete action. This is a significant development as it shows that two of the most conservative EU member states are coordinating on how to effectively legalize cannabis.

It is important to note that while this is a significant development, other EU states are taking a more cautious approach. This means that there would be strict rules around advertising, licensing, and pricing. It also means that a significant portion of the market would be controlled by the government.

This could lead to higher prices for consumers and less choice. Nonetheless, the proposed coordinated legalization between two of the most conservative EU member states is a significant development. It paves the way for a wider discussion on cannabis reform across the region. Which could lead to significant change throughout Europe.