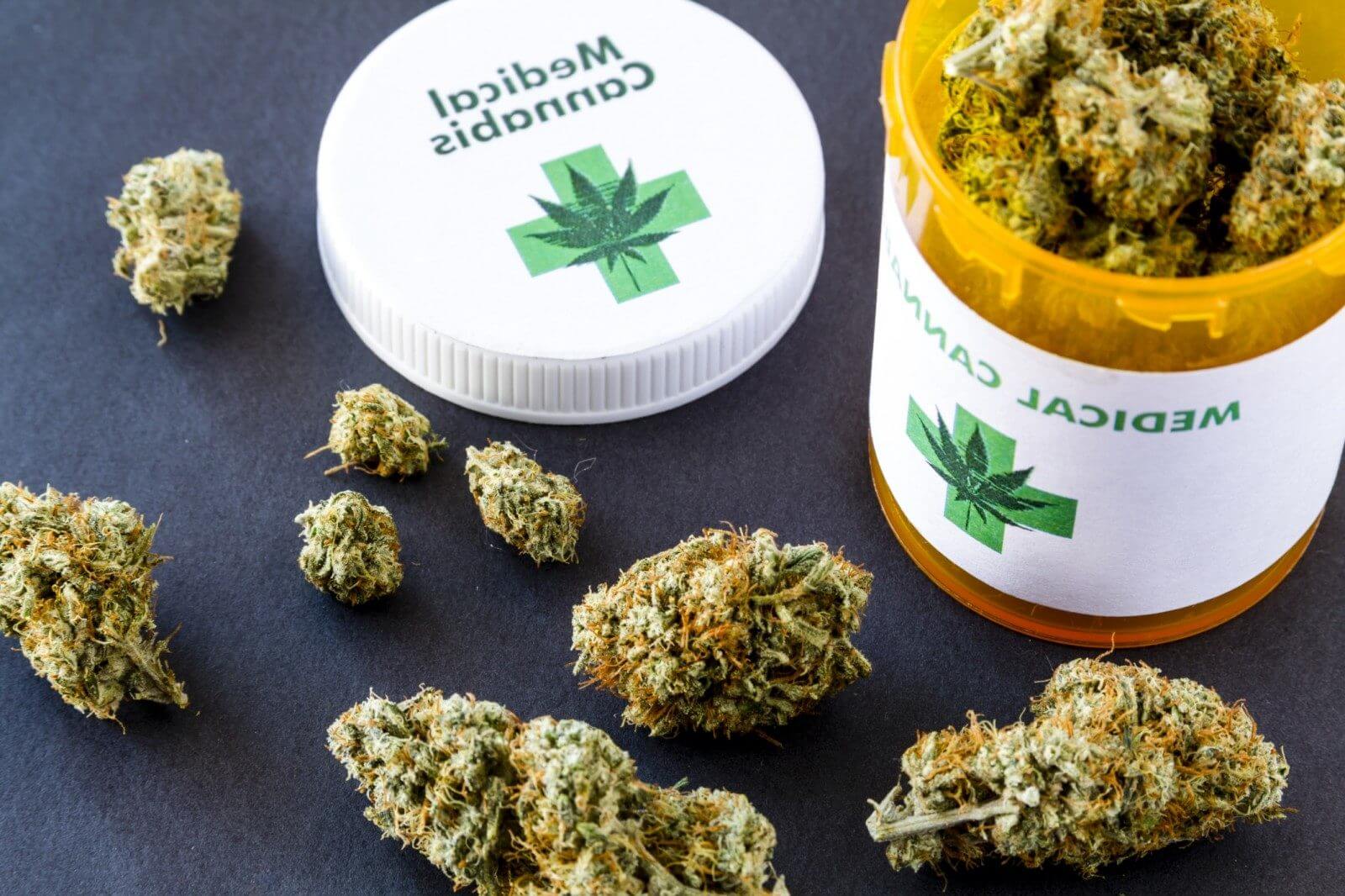 Rejoice could be heard all around from Canadian weed dispensaries. The government has set a date for legalization, and they know that prices and provincial spending play a huge part in its success.

Many cannabis shop owners are still wary of what the new laws could mean for their businesses.

What Does This Mean for Canadian Weed Dispensaries?

A certain marijuana dispensary already has customers raising eyebrows on what the rulings will mean for their beloved pot stop.

The pricing of all marijuana products will be left to the provincial side of government, says the federal legislation.

“If the problem really is a crime then the prices must be below $5 a gram. Or else there will be no direct competition to dispensaries and could lead to a continue in arrests for cannabis-related charges.”

Larsen is an owner of two not-for-profit cannabis clubs in Vancouver, which sells most of its products for $10 a gram. He claims if the government decides to drop prices below the $5 mark, no dispensary will be able to stay afloat.

His first location is currently under a court ruling at the moment but the second location is right on its way to obtaining a legal business license.

In Vancouver, a total of 5 business licenses have been handed out to compassion clubs. And another 36 building development permits have been granted for pot shops, with 10 more under review.

With no clear path as to how these Canadian weed dispensaries are going to be treated in a year’s time, it’s quite peculiar that more and more licenses are being granted at this point. Many believe that compliant dispensaries will be grandfathered in and will be able to continue the business.

Which dispensary should you give your money to? Online marijuana dispensary or storefront dispensary? Find out more in our guide.

Show Me The Money

The local government is also in a bind. With little support from the provincial and federal governments, municipalities are having to foot the bill for a never-ending carousel ride.

“The province must buck up and make proper regulations to make sure health standards are met and taken seriously.”

A similar system to Government liquor stores can be placed to uphold the quality of safety of cannabis. ” We can’t have these items falling into the hands of children.

We must also make sure the quality and potency have regulations and standards.” Say’s one member of the Liberals marijuana task force. “By doing it via government stores, you are accomplishing those goals.”