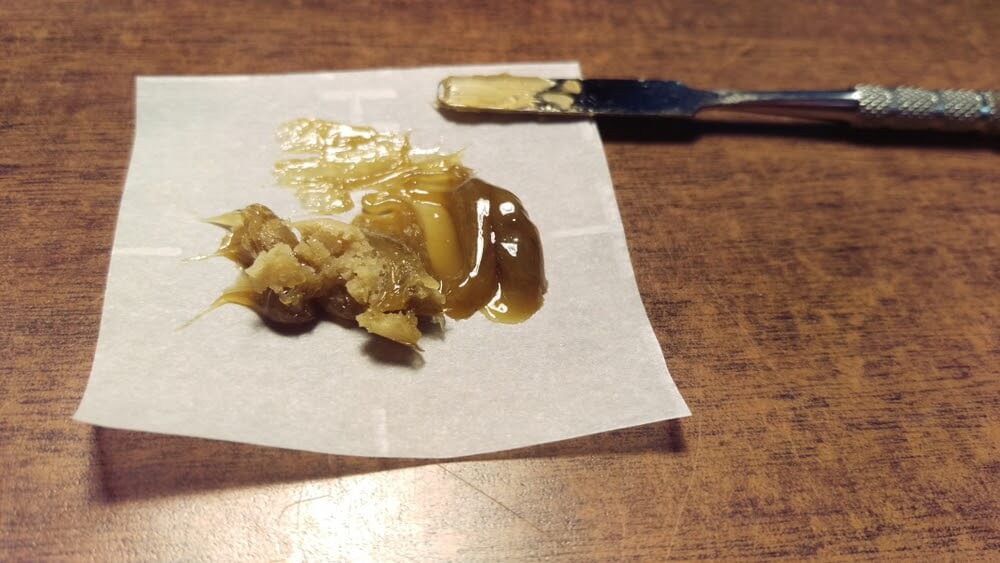 Cannabis as an industry has been fundamentally rocked by sweeping changes regarding its legislation throughout the world. Today, more and more companies, cultivators and people are beginning to look beyond the status-quo to introduce increasingly innovative and novel products with beloved cannabis. One of these products is rosin, a popular cannabis concentrate that’s so easy to make that learning how to make rosin at home will only take a few minutes.

Rosin, otherwise known as “squish,” is a cannabis concentrate unlike any other available today, and the secret lies in its simple, safe and speedy production process. Don’t confuse this with violin rosin! Rosin is a potent concentrate that any dabber would love to get their hands on.

Interested in learning more about how to make rosin? Stick with us as we get down into the details!

What is “Squish” – AKA Rosin

Cannabis consumers the world over have most likely already have some familiarity with cannabis concentrates such as shatter and budders, but most of them probably haven’t heard of rosin. Said to have been invented in the early months of 2015, this “squish” is slowly making its appearance in dispensaries around the globe.

In essence, rosin is cannabis that has been squished (hence the nickname) with only heat and pressure so as to extract the weed’s desirable compounds. The bud’s terpenes and cannabinoids are all squished out of the weed, producing a thick and viscous concentrate that can be easily dabbed or smoked if you so desire.

The best part about it? It’s solvent free.

Unlike shatter and other butane hash oil concentrates, there are no solvents such as CO2 or butane involved, a fact that many health-conscious smokers are finding to be of importance.

Solvents used in the production of shatter and other butane hash oil concentrates have to be removed before they’re safe with consumption. If not, they can cause serious harm to your lungs. By taking solvents out of the equation, you’re essentially taking out all of the danger.

Another benefit of rosin being solvent free is that it’s safe enough to make at home without causing a chemical explosion.

How Do You Make Squish?

Just 4 things that are readily available in most houses. Here’s how you can do it:

6 steps is all it takes to make rosin. It’s not a joke – a hair straightener really is one of the best DIY rosin presses you can make at home. Although not as effective as an industrial sized rosin press, you’ll still manage to get some decent yields from this Macgyver-esque method.

What is a Rosin Press?

Exactly as the name would suggest, a rosin press is an industrial press to produce rosin. These industrial machines use industrial grade, heated plates and extreme, hydraulic pressure to press out everything they can from the bud before it’s discarded. As you can expect, these presses are extremely effective at extracting just about everything from the bud.

While rosin presses are extremely effective, they are also extremely expensive. Unless you plan on producing kilos of squish, it’s best to stick with your tried-and-true hair straightener.

Final Thoughts: How To Make Rosin

It may have sounded like a joke at first but the only things you’ll really need to make this solventless cannabis concentrate are a hair straightener, some parchment paper and some weed.

Even if you don’t think leftover solvents are a concern for you because of the high-quality shatter you purchase, you still owe it to yourself to try the unique flavour that rosin can offer. Unlike butane hash oils, an overwhelming majority of the bud’s original terpenes are preserved, making for a tasty and unconventional flavour that you won’t be able to try anywhere else.