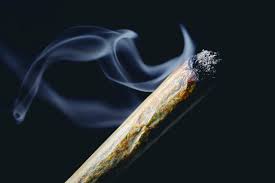 ‍It’s almost inevitable sooner or later, you will end up with a cone joint in your hand. Rolling cone joints can be tricky at first, but with practice you’ll soon be able to roll them effortlessly.

Cone joints are fairly unusual when it comes to smoking weed. Most people smoke roaches or pipes; very few people tend to smoke from cones, unless they live in Amsterdam.

A cone joint is a type of joint that is rolled into the shape of a cone. Cone joints are a little different from the joints you’re probably used to. They have the same rolling papers, but the way the joint itself is prepared is slightly different.

Cone joints are rolled differently to a regular joint; they have a fold in the paper where the joint would naturally form a cone shape. This is then sealed with a little bit of paper rolled around the top. These are fairly unusual when it comes to smoking weed. Most people smoke roaches or pipes.

That said, if you want to smoke from a cone, then you’ll need to know how to roll a perfect cone joint.

Step One: Prepare your Cannabis

First things first; before you get started on your cone joint, you should prepare your cannabis. Cones are commonly rolled with dried cannabis, so you’ll need to decarboxylate your cannabis before you can use it. If you don’t know how to do this, don’t worry; Learn how to Decarb your cannabis here! 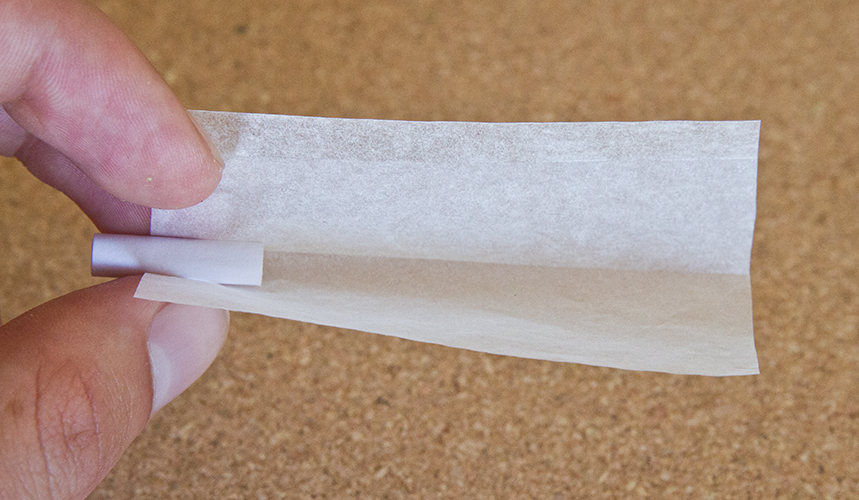 Step Two: Roll Up your Paper and Shake it Out

When you’re ready to start rolling your cone joint, you should have your cannabis, and papers at the ready.

Cones are traditionally rolled with regular papers, but you can also use hemp papers if you like. You can use whatever papers you like, but you should prepare them before you start rolling the joint itself.

This is because rolling papers, like regular papers, have a direction in which they are rolled. You should always roll them in the opposite direction to how you would usually smoke from them.

When rolling a paper, you should roll it with your thumbs facing towards you and your fingers facing away from you. This is the opposite direction to how you would actually smoke from it. 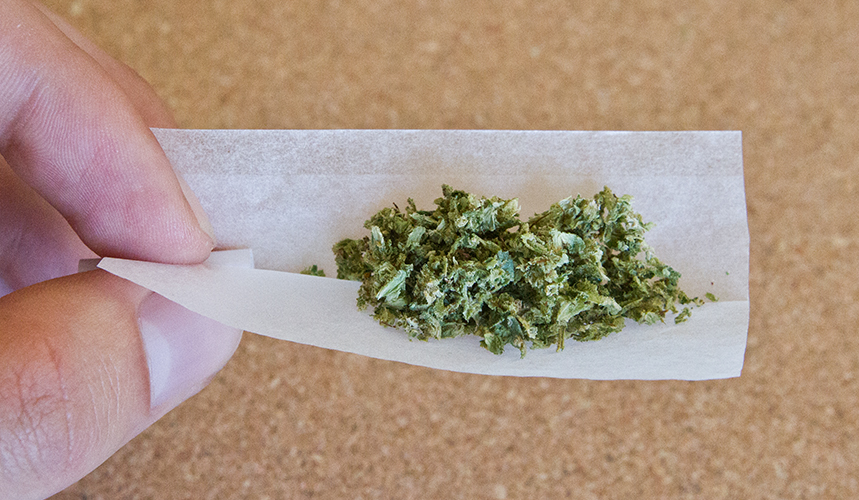 Now that you’ve wrapped your paper around your cone joint, you can seal the joint with another paper. You want to use a paper that is fairly large; a standard sized paper will be fine for sealing your joint.

Once you have the paper flush with the weed, you can seal your cone joint. You can use a small piece of tape to seal it if you’re in a rush. If you have more time, you can use a hemp wick to seal the joint; this will allow you to re-use the joint multiple times. 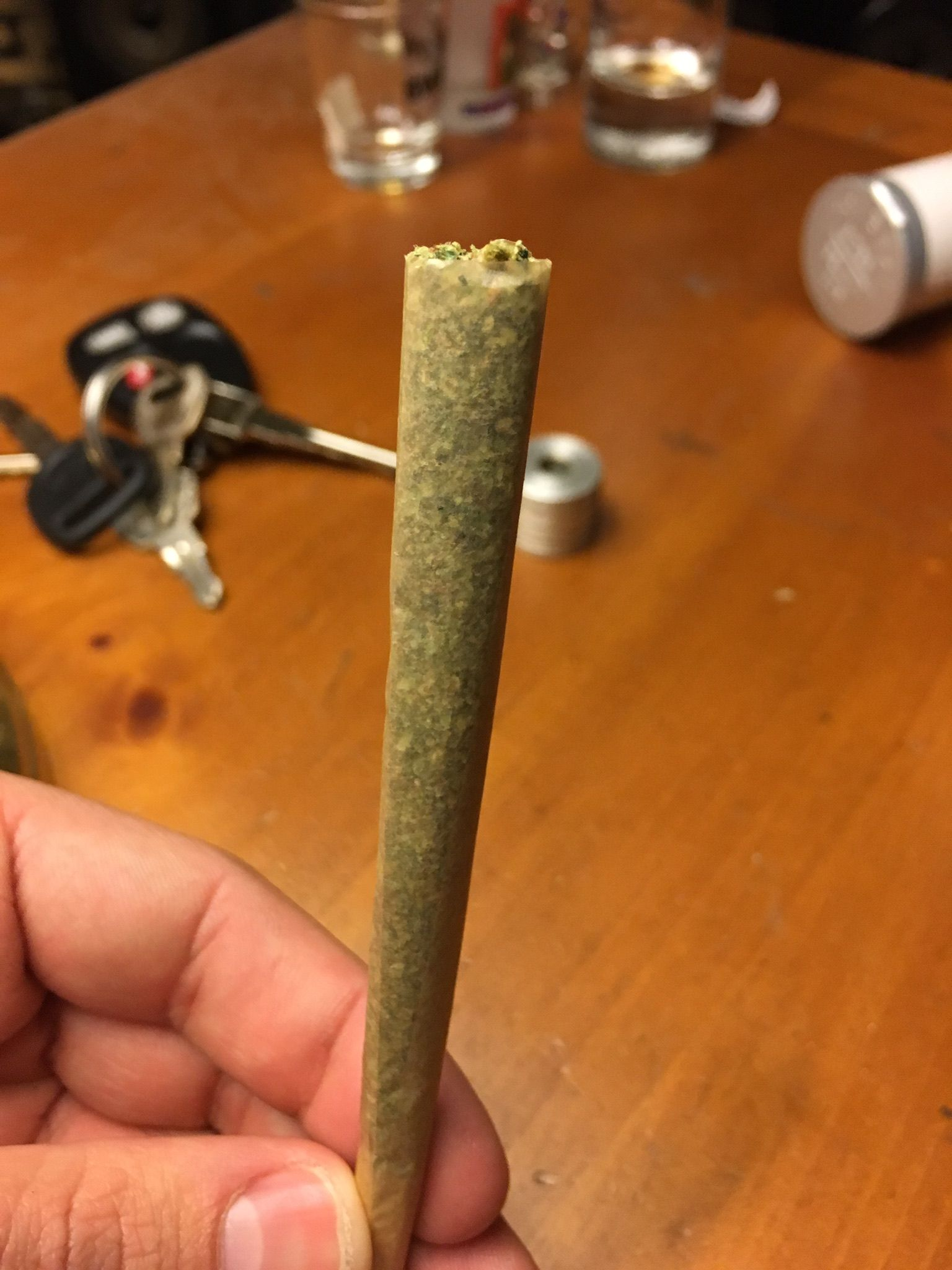 – When you’re rolling your cone joint, you want to try and keep the roll as even as possible. It’s easy to roll your cone too tightly or too loosely. It’s important to get this right; a cone that is rolled too tightly will be difficult to smoke from.

– If you’re struggling to roll your cone joint, try taking a slightly looser approach to rolling it. A cone that is rolled too tightly will be very difficult to smoke from. This is where a joint spool can come in handy. A joint spool is a tool that you wrap the paper around to keep it even on both sides. This can make it easier to roll the joint evenly.

– If you’re still struggling to roll a perfect cone joint, you may want to consider using pre-rolled cones. Pre-rolled cones can be expensive, but they’re easy to use and don’t require any rolling or preparation.

Cone joints are a great way to enjoy cannabis at any time of the day. If you have a king-sized paper, you can also make a cone joint out of a regular-sized paper. Cone joints are perfect if you live in a state where weed is legal.

They’re also great if you want to share weed without having to roll a joint for each person. Cone joints are fairly unusual when it comes to smoking weed. Most people smoke roaches or pipes; very few people tend to smoke from cones. That said, if you want to smoke from a cone, then you’ll need to know how to roll a perfect cone joint.