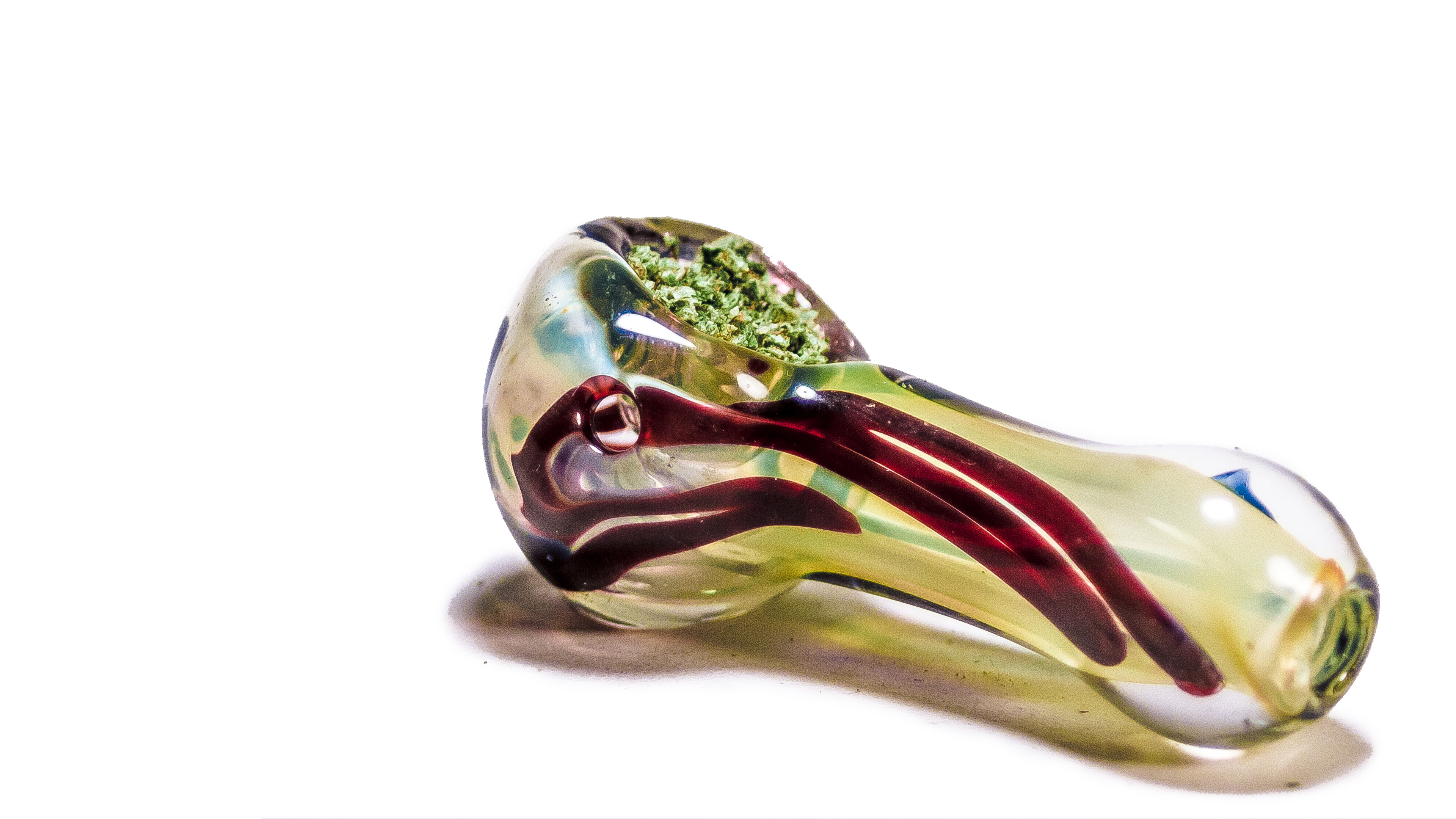 It’s hard to find a more classic way of how to smoke weed than using a pipe. For thousands of years, people have been using a wide variety of pipes to smoke whatever their hearts desire. This is no different when it comes to cannabis. While it may seem easy, there are some tricks to the trade. Gather round people, we’re going to learn how to smoke a bowl!

Why Use Weed Pipes?

The use of smoking pipes has a long and elaborate history, possibly beginning in the Mississippi Valley. In the neolithic barrows, pipes made of porphyritic and other stones from 5000 years ago have been discovered. They involved a traditional stem with a central bowl that was ornamented with beautiful animal carvings.

The exact contents of what was being smoked is a little murky, but let’s just hope it was nothing but good old fashioned marijuana!

So why should we be using weed pipes? Well, it’s simple, they’re super easy to use, easy to maintain, they come in a wide range of shapes and sizes, and unless you’re using a very poor quality material pipe, it reduces the number of foreign toxins and chemicals inhaled while smoking.

Not to mention a good glass pipe can be fairly cheap, and if taken care of properly will last you many moons. So now that we know why using a pipe is good, let’s take a look at how to smoke a bowl!

How to Smoke a Bowl

First and foremost you have to have some cannabis to smoke! Realistically this is the most crucial step, so enter here for supplies! Assuming that you have some marijuana to burn, we’re going to need to grind up the weed. The best and most efficient way to bust up your weed is by using a grinder. This will help your cannabis burn more evenly.

Don’t grind it up too much that it turns your cannabis into a powder! This will most likely lead to you inhaling the whole bowl without smoking it. Anyone who’s experienced this before knows it’s not something that should be repeated.

No grinder? No problem. You can find out how to grind weed without a grinder right here!

Time to put the good stuff in your bowl. While this is fairly easy, there are some tips to make it a much more enjoyable situation for yourself.

Take a little pinch of your freshly ground cannabis and lightly add it to the bowl. Press down slightly to pack it in a bit, but not too tight. Allow for some air flow to assist in the burning of your cannabis. If the bowls packed down too tightly, you might just end up wasting cannabis and not getting anything out of it.

While this may be more of an etiquette thing than a step, pack a bowl accordingly! If it’s just for yourself, pack a little pinch to take a hit or 2. This will save you the most cannabis and keep every bowl fresh. When you have company over, you can pack a “party bowl”, which is basically overstuffing the pipe so everyone can get a hit of fresh grass and not the ashes sitting at the top.

Now that we’ve got our cannabis packed in the bowl and it’s just sitting there waiting for you, it’s time to fire this party up! Using hemp wick, which is a string of woven hemp that burns slowly, is the healthiest and tastiest way to spark your bowl. If you don’t have hempwick it’s no the end of the world. A standard lighter will do.

We advise against the use of zippo’s as the extra chemicals will negatively impact the taste of your smoke.

Most pipes will come with what’s known as a “choke” or “carb”. This is a little hole that’s located right beside the bowl itself. You can regulate the airflow of the hit with the choke. If your pipe has a choke, make sure to put a finger over it while lighting the pipe. Don’t worry if your pipe doesn’t have a choke, it will burn none the less.

Turn that fire on and bring it down to your bowl, you’re ready to inhale!

Now that we’ve learned how to smoke a bowl, it’s time to smoke. If you have a large bowl packed, cover the choke, light and inhale slowly. Once a good amount of cannabis has been burnt, or all if the bowl is small, let go of the choke and bring the rest of the smoke into your lungs. Keep it in for a second or 2. You don’t have to hold it in for any longer than that, as almost all the THC has been absorbed into your lungs after milliseconds.

Exhale the smoke and take a deep breath. If you’re smoking with others, be courteous of your saliva. While this may sound stupid, sometimes pipes get a little soggy, and passing that to a friend after is just plain rude!

Last but not least, ash your pipe. You don’t want that spent ash just sitting in your bowl and leaving a nasty taste behind. Lightly tap your pipe on an ash tray our outside to rid of the ashes. A good tip as well is if your ash doesn’t come out easily on a few light taps, that means you have more cannabis in there to smoke!

Now that you know how to smoke a bowl, grab yourself some cannabis and spark it up!