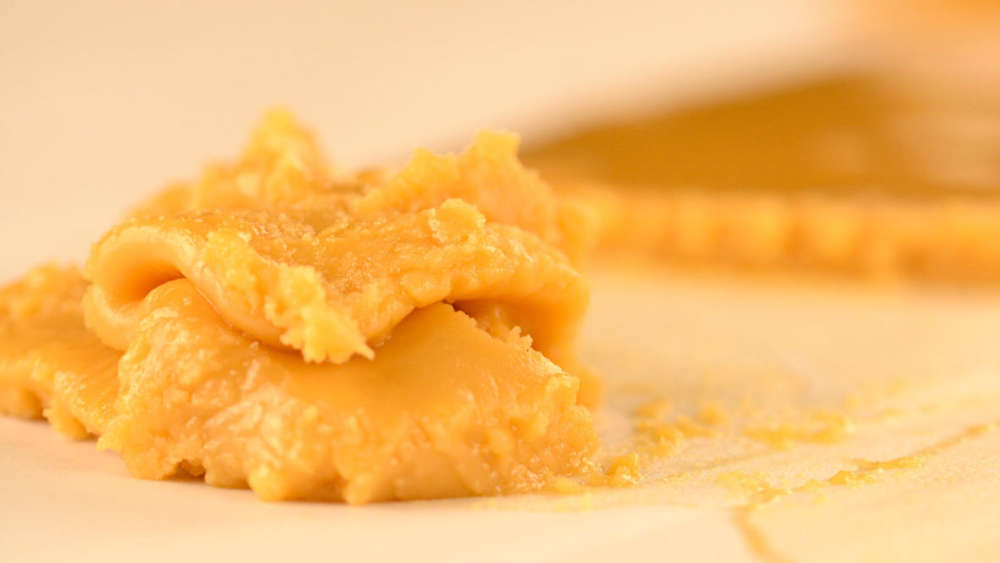 Thinking about how to smoke budder? You’re in luck! The practice of smoking cannabis has evolved a lot over the past few decades, and modern users have access to a broad range of new and exciting ways to get high.

It is known as CBD or Cannabidiol, which is one of the most common chemical compounds found in cannabis plants. As it does not have psychoactive properties, so it won’t get you high like THC.

Rather, it has been proven to have many medicinal benefits such as easing pain, reducing stress and anxiety, and promoting relaxation.

Budder is a type of solvent-extracted cannabis concentrate that gets its name from its ultra-thick texture and buttery flavour. It is commonly made by blending together different types of BHO extracts and then evaporating off the solvent used to extract it.

Budder is one of the most potent cannabis products available, as a medical or recreational alternative to smoking flowers. Budder has a texture that is thicker than oil, but thinner than honey – hence the name. It is often described as feeling like warm, runny butter or Crisco. Budder is made from oils extracted from cannabis plants using butane as a solvent.

The butane is then evaporated, leaving behind a thick, taffy-like substance. Because of the process, budder is one of the most potent forms of cannabis on the market. 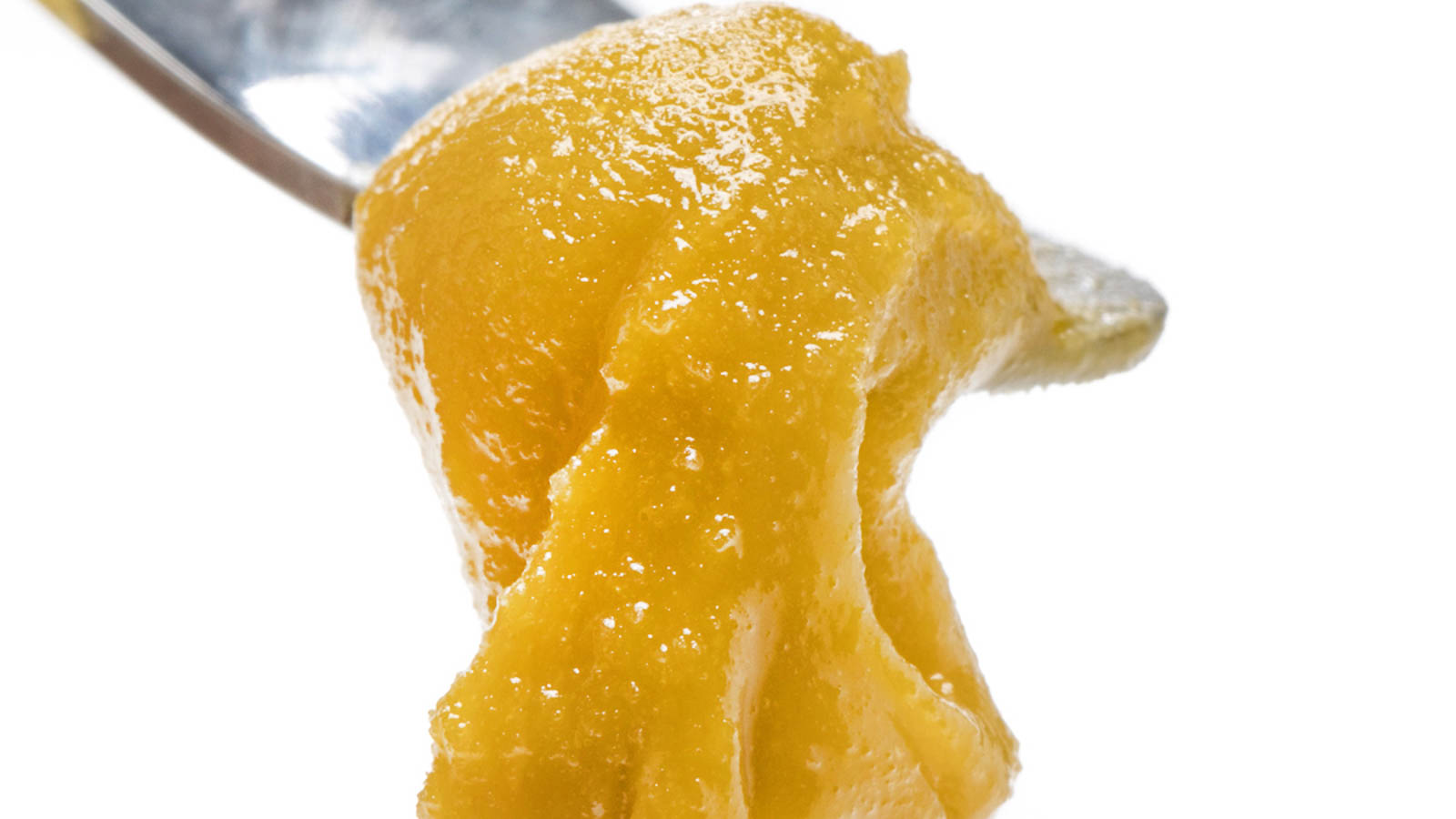 Why Should You Smoke Budder?

If you’re new to smoking cannabis, budder is a great product to start with. It is much easier to manage than flowers and will allow you to get a potent high at a lower temperature. It is also a product that is popular among medical users due to its potent effects.

Budders are high in CBD, which is a non-psychoactive compound that may help with a variety of health problems. As well budders are also higher in THC than flowers, making them a great way to get a potent high.

In fact, if you’re looking to ease chronic pain, anxiety, or other conditions, budder is a great product to try. It’s easy to manage, and you can control the effects by adjusting the temperature.

How to Smoke Budder: The Basics

You can use a vaporizer, a joint, a blunt, roaches, or a bowl.

Bowls: This is the classic method for consuming budder. Simply take a small amount of budder and place it in the bowl of a glass pipe. Use a tool called a “spoon” to scoop it out and drop it into the bowl.

Now, you want to take a lighter and heat up the bowl until the budder starts to melt. However be careful not to overheat it – you only want to melt the budder so it’s warm and gooey. Next, put your mouth to the bowl and inhale. This will pull the melted budder into your lungs, releasing THC and CBD that will get you high.

Blunts: If you’re feeling creative and adventurous, you can use a blunt to smoke budder. All you need to do is take a blunt wrap, put some budder in it, and fold it up. Now, you just light the end of the blunt wrap and inhale. It’s super easy, and you can make a bunch of different flavours!

Joints: If you’re looking for a discreet way to smoke budder, a joint is a great option. The process is pretty similar to a blunt. Take a small amount of budder and place it in the joint. Light the budder on fire and use it to light the joint. Inhale and enjoy!

Learn how to roll a Blunt here!

How to Smoke Budder Using a Vaporizer

-Load your Vaporizer: Grind up your budder, add it to your vaporizer bowl, and enjoy!

-Enjoy your hit: Place the mouthpiece to your lips and take slow, deep breaths 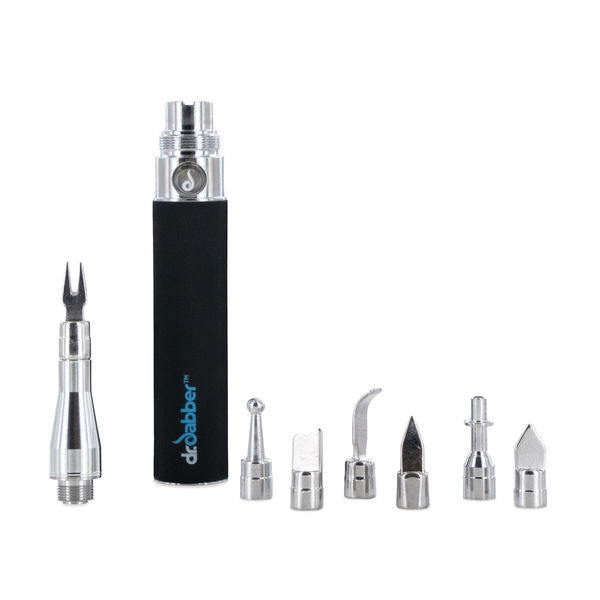 If you’ve chosen to smoke your budder using rolling papers, the process is pretty straightforward. Here’s what you’ll need:

How to smoke budder using a Joint or Blunt

If you’ve chosen to smoke your budder using a joint or blunt, the process is pretty straightforward. Here’s what you’ll need:

Budder is a great product for first-time smokers, or those who are looking for a potent high. It is much easier to manage than flowers, and it is more potent than many dried cannabis products. The process of smoking budder is simple and straightforward. You can use a vaporizer, a joint, a blunt, roaches, or a bowl.