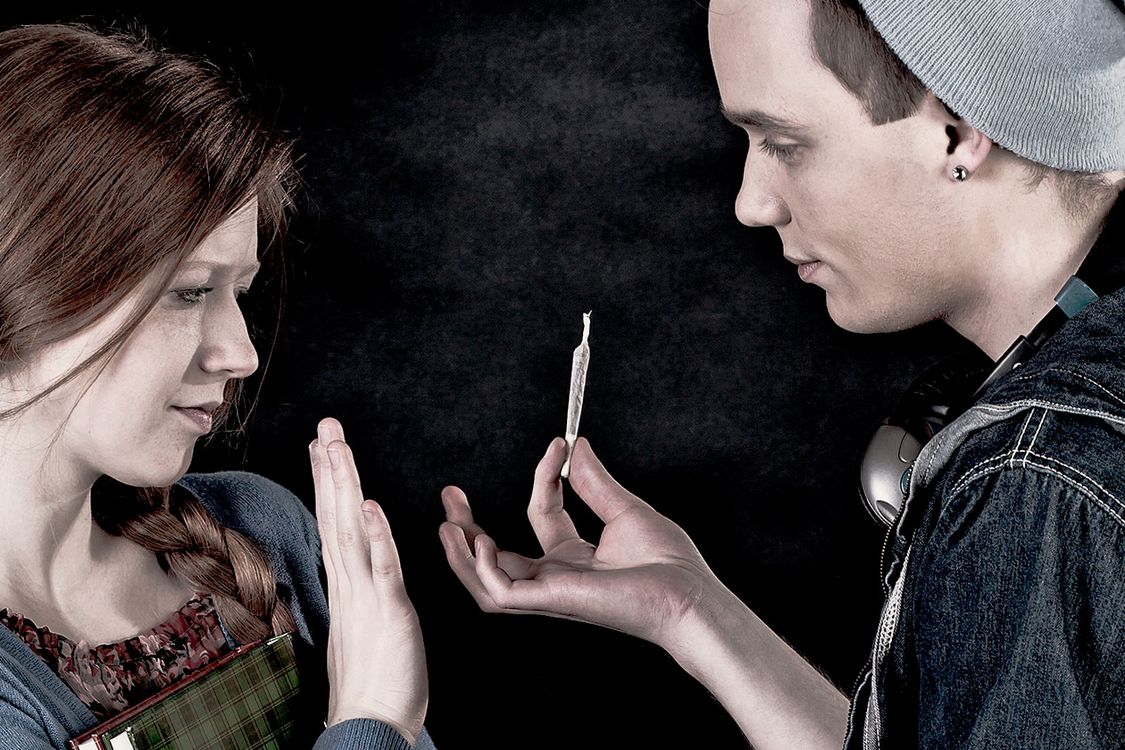 In recent years, Marijuana and young people using has been steadily on the rise. According to the National Institute on Drug Abuse. Approximately 1 in 3 high school seniors have used marijuana in the past year. 1 in 5 report using it at least 20 times in the past month.

With marijuana becoming more widely accepted and legalized. It’s important to understand the risks and benefits associated with its use.

For young people, marijuana use can be particularly risky. As the brain is still developing and can be more vulnerable to the drug’s effects.

It’s important to understand how marijuana use can impact physical and mental health. As well as cognitive development in young people.

Additionally, there is also evidence to suggest that marijuana can have beneficial medical applications. This evidence can be used to treat certain ailments.

In this article, we will explore the risks and benefits of marijuana and young people. So that you can make an informed decision about its use.

Overview of Marijuana and Young People

Marijuana is a widely used drug. Both recreationally and medicinally, among people of all ages, including adolescents and young adults.

According to the National Institute on Drug Abuse, the prevalence of marijuana use among adolescents and young adults varies widely depending on the demographic group.

For example, among 12th grade students, the prevalence of marijuana use is significantly higher among males (51.9%) than females (42.8%).

Marijuana use also varies across ethnic groups, with significantly lower prevalence among Asian adolescents compared to other ethnic groups.

There are also differences in the prevalence of marijuana use among different socioeconomic groups.

Risks of Marijuana Use Among Young People

The most significant risk of marijuana use among young people is its effect on cognitive development. Marijuana use has been shown to have a negative impact on brain development. This can cause lasting damage to certain areas of the brain, such as the hippocampus.

The hippocampus is responsible for important functions, such as forming new memories, regulating emotion, and controlling appetite. It is also important for regulating certain types of learning.

Therefore, damage to this area of the brain can have a significant impact on cognitive development. Research has found that long-term marijuana use is associated with poorer verbal skills and reduced ability to process information.

Marijuana use can also have a negative impact on metabolism and can increase the risk of developing certain diseases, such as metabolic syndrome and type 2 diabetes. Persistent cannabis users show neuropsychological decline from childhood to midlife.

Potential Benefits of Marijuana Use Among Young People

Despite the potential risks of marijuana use among young people, there are some potential benefits of the drug.

For example, medical research has found that marijuana can treat certain medical conditions, such as epilepsy and glaucoma. It can also be an alternative treatment for pain and nausea.

As such, marijuana is often recommended as a substitute for opioids, which are highly addictive and can be lethal in high doses.

However, it is important to note that marijuana is not recommended for everyone. It should bea substitute for opioids only in certain cases.

How Marijuana Use can Affect Physical and Mental Health

Marijuana use can have a significant impact on both physical and mental health. The drug can be particularly toxic to young people and can interfere with their brain development.

Marijuana can also have a long-term impact on mental health, particularly if it is used regularly during adolescence.

Mental health issues such as depression, insomnia and anxiety are significant problems that interfered with their ability to function at school and with family and friends.

Marijuana use can also have a negative impact on physical health and can increase the risk of certain diseases. For example, regular marijuana use can have an increased risk of developing lung cancer, heart disease, and stroke.

It can also negatively affect fertility, increase the likelihood of pregnancy complications, and harm the fetus if used during pregnancy.

How Marijuana use can Affect Cognitive Development

Cognitive abilities, such as processing information, forming judgments, problem-solving, and remembering things, develop throughout adolescence and into young adulthood.

Marijuana use can negatively impact these areas of development, particularly among adolescents and young adults.

Due to the way in which the adolescent brain develops. Regular marijuana use can have a far more significant impact on cognitive development among young people.

For example, long-term marijuana use can have a significant impact on attention and memory. As well as inhibit proper emotional development.

People who use marijuana for a while can have withdrawal symptoms when they try to give it up.

Marijuana has been used as a medicinal plant for thousands of years. Recent medical research suggests that marijuana can treat certain physical and mental health conditions and can even treat certain types of pain.

For example, marijuana can treat nausea and vomiting, muscle spasms, and certain types of chronic pain. It can also treat certain mental health conditions, such as anxiety, depression, and PTSD. These therapeutic applications of marijuana are often referred to as “medical cannabis.”

How to Make an Informed Decision about Marijuana Use

Before you make an informed decision about marijuana use, it’s important to understand the risks and benefits of the drug.

Marijuana is not a harmless substance, and it is particularly risky to use, especially during adolescence.

It is important to understand how marijuana use can impact physical and mental health, as well as cognitive development.

Additionally, it is also important to understand that marijuana has potential medical applications, that can treat certain ailments.

Be careful not to minimize the dangers of marijuana or other drugs, and be open about any negative experiences you may have had.

To make an informed decision about marijuana use, it is helpful to speak with a health care professional, such as a doctor or a psychologist.