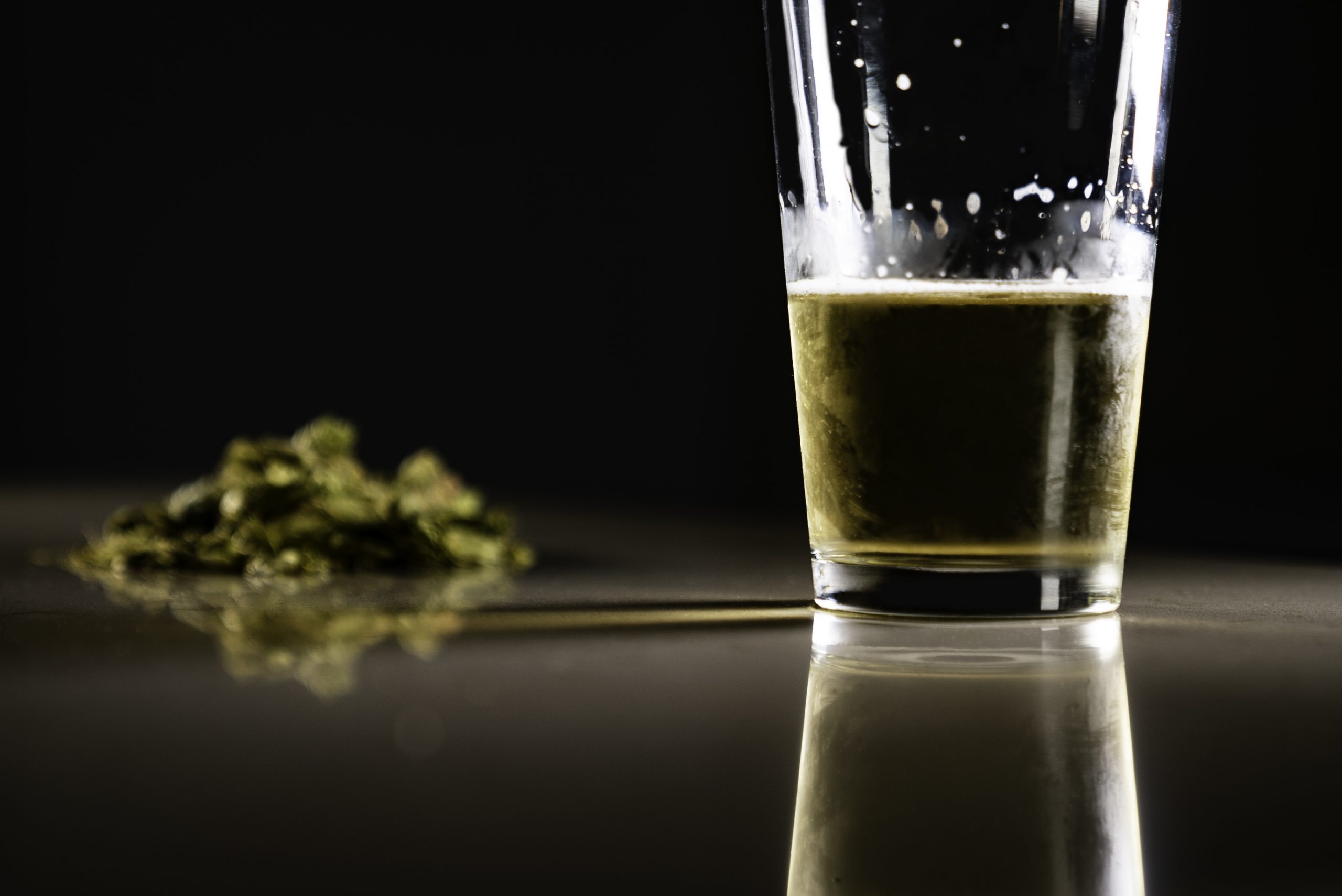 The debate between marijuana vs alcohol has been ongoing for many years. While the two drugs are often compared in terms of their recreational effects, many other factors must be considered when comparing the two. When it comes to health, there is no doubt that both drugs have the potential to be harmful.

However, when examining the long-term effects on the body and mind, it appears that cannabis may be the safer alternative. By understanding the differences between the two drugs, it is possible to make an informed decision about which is better for health. This article will explore the arguments for and against marijuana vs alcohol and the potential health benefits or harms of each.

Marijuana is a drug that is obtained from the leaves of the Cannabis plant. It is often used to describe the dried and shredded flowers of the plant, which can be smoked or eaten in edibles.

However, this term is also used to describe other derivatives obtained from the Cannabis plant, such as hashish and oils. There are hundreds of chemicals found in marijuana, many of which have different effects when compared to alcohol. Cannabis is associated with many physical and mental health benefits.

These include the following: 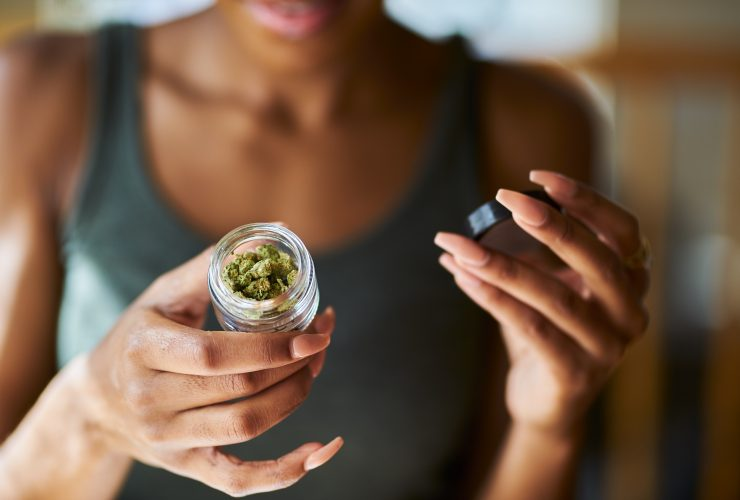 Alcohol is a psychoactive drug made from fermented grains such as corn, wheat, barley and rice. It is used both recreationally and as a social lubricant in many cultures across the world. Alcohol is one of the most commonly used drugs in the world, with approximately 2.3 billion people (or 35% of the global population) drinking it at least once per year.

Alcohol is commonly consumed in the form of beer, wine, whisky, and other grain-based spirits. All of these are made by fermenting grains with water and yeast, which creates alcohol. Alcohol is associated with negative health effects, as well as a significantly increased risk of death.

These include the following: 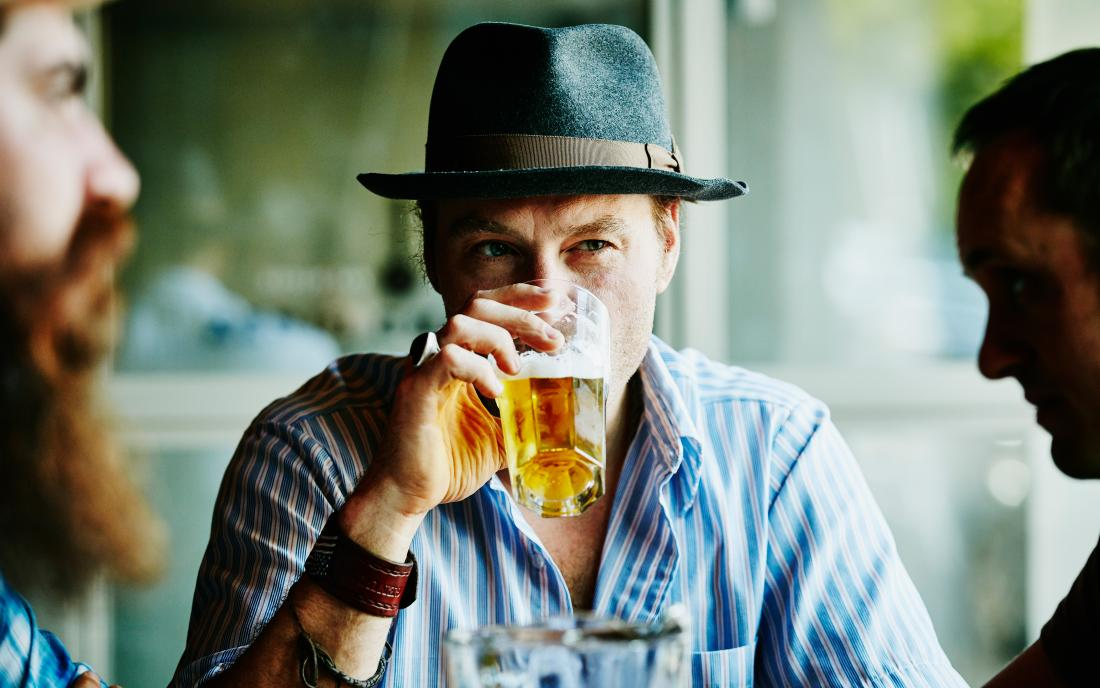 Comparative Analysis of Marijuana vs Alcohol

There are many differences between marijuana vs alcohol, but the most notable ones are related to health. Although both drugs can have negative effects on health, it appears that marijuana is less harmful than alcohol. This is because alcohol is a known carcinogen, whereas cannabis is not. 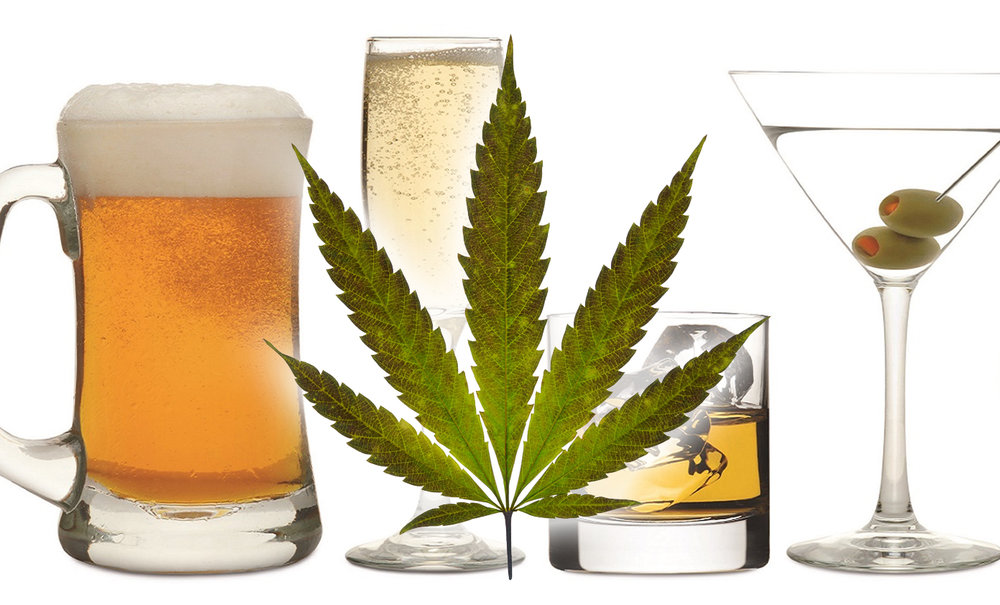 Be sure to read our guide on being Cross Faded!

Benefits of Marijuana vs Alcohol

Marijuana is a healthier drug vs alcohol in many aspects. The main health benefits of cannabis are its potential to treat illnesses such as chronic pain and anxiety, as well as its low risk of causing death. In comparison, alcohol is associated with an increased risk of death, particularly from cancer and liver disease.

Social Effects – Both drugs affect social interaction, but alcohol has a more detrimental effect on social connections. Alcohol is often associated with aggression, violence, and anti-social behaviour, whereas cannabis is known for its relaxing effects.

Marijuana is a drug that has been under intense scrutiny in recent years. However, it appears that cannabis is a much healthier drug than alcohol.

This is mainly because alcohol is a carcinogen, while cannabis is not. If you are looking to make a healthier choice between the two, it appears that cannabis is the better option.

The debate between Marijuana vs Alcohol is an ongoing debate, as new studies come out everyday.