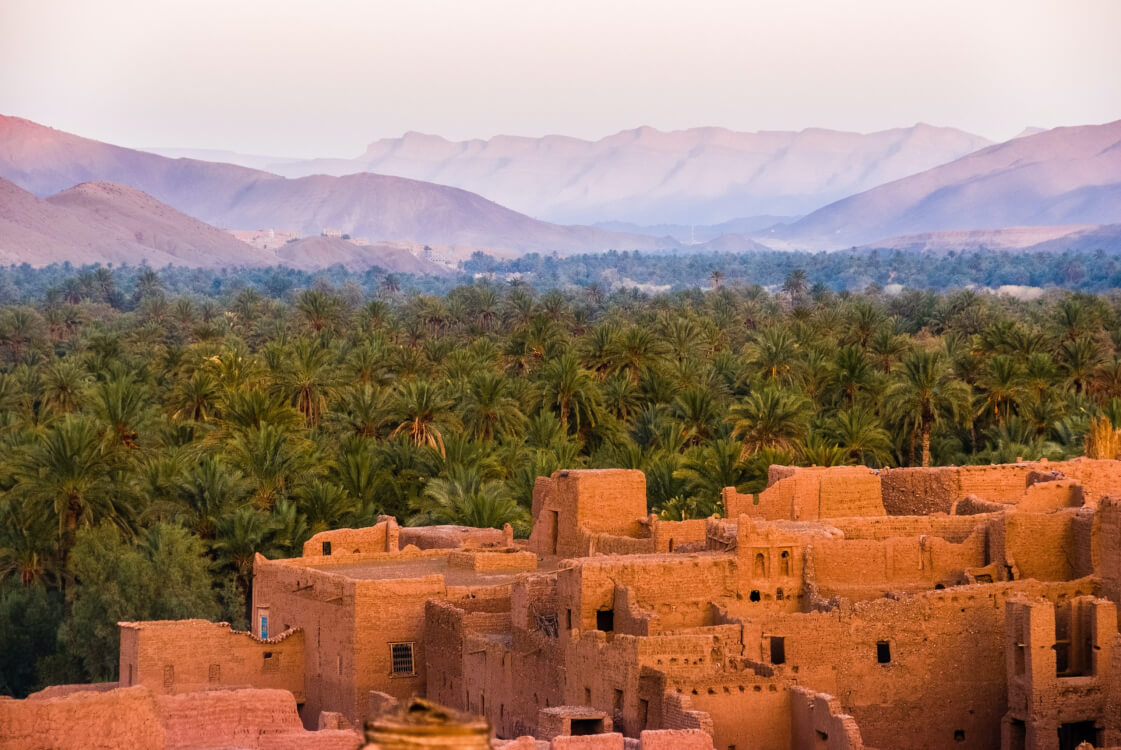 If you’ve heard of Morocco, you probably know that it produces one of the best hash in the world – Moroccan hash.

This cannabis concentrate has been enjoyed in Morocco, the Mecca of hashish, since the sixteenth century when Moroccans were growing cannabis for their own enjoyment.

Many years have passed since then, but one thing remained constant—the dedication and desire of Moroccans to produce one of the best hash in the world.

Curious to find out more about Moroccan hash and what makes it special? Keep on reading and find out why you need to try this high-quality product.

What is Moroccan Hash?

Moroccan hash is a cannabis concentrate made from kief.

For those who don’t know what kief is, it is the term for the accumulated trichomes, or resin glands, which contain terpenes and cannabinoids unique to the cannabis plant.

That means you are getting a highly potent product packed with cannabinoids and delicious terpenes that can get you high (yes, we know what you want to hear) and give the pleasant brain buzz.

At the start, we discovered that Moroccans began to grow cannabis starting somewhere in the sixteenth century. But what happened next?

By the eighteenth century, Morocco became an epicentre for the cultivation and the cannabis trade. Moroccans were cultivating cannabis for sale as well as their own use.

However, that cannabis utopia did not last long. In 1956, the nation gained its independence and cannabis became prohibited due to King Mohammed V. The King disallowed the growth and use of the plant, and many producers stopped cultivating marijuana and hash.

Up until the 70s came around, the cannabis industry in Morocco was under the radar. Still, thanks to the influx of western visitors craving to try Moroccan hash and cannabis, the cannabis boom took place again.

The local Moroccan population started to offer more hash and adapt larger-scale cultivation techniques to satisfy the increasing demand, resulting in the final hash product that we have available today.

In addition, some also believe that travellers introduce the idea of dry sieving the cannabis plants (rubbing dried marijuana against a fine mesh screen), which resulted in a new product such as dry sift hash.

Moroccan Hash boasts the highest concentration of THC in hash. It stands out from the rest with its strong buzzing high as well as sedative effects, thanks to CBD content presented in the mix.

Appearance-wise, Moroccan hash may look either solid or resinous depending on the preparation method used.

Its colour, most commonly light to dark brown, varies from transparent to yellow to even black.

It also has an incredible taste and smell. You will identify this hash for its aromatic yet slightly spicy smell. In addition, notes of pine and eucalyptus could be picked up by your nose on the inhale.

Finally, tokers can use Moroccan hash for medical reasons. With its high THC levels and CBD content, Moroccan hash is perfect for treating chronic fatigue, inflammation and fatigue.

How to Smoke Moroccan Hash

Let’s take a look at some of the ways you can smoke hashish.

Smoking hash in a joint is straightforward and easy.

To smoke hash in a joint, crush your hash into small pieces. Hash does burn easily on its own, so we will need to mix it with some flower to make the process work better. Once done, light up the joint and inhale.

In a Bong or Pipe

Another way to smoke your hash will be by using a bong or pipe. To smoke hash in a pipe or bong, you will need marijuana flower, hash and lighter.

Start out by putting a thin layer of flower in the bottom of your pipe or a metal screen. Next, add hash to the top of the cannabis flower or the screen.

Light and smoke your device the same way you always do.

In order to vape hashish, you will need a vaporizer that is equipped for concentrates. These types of vaporizers are designed to be automatically equipped for hash and help it burn evenly while also being easy to use.

Once you have your vaporizer, break the hash into small pieces, spread evenly and begin vaping! Super easy!

Morocco has been called the Mecca of hashish for a reason.

Today, it is the largest producer of high-quality cannabis hash. What’s more, its Moroccan hash is famous worldwide. Weed enthusiasts come to North Africa just to try this tasty and potent concentrate and explore what the Mecca of hashish has to offer.

Craving to try this concentrate? We have got you covered! Herb Approach online dispensary offers a massive selection of high-quality cannabis concentrates, including Moroccan hash. Just click here, and you will be a few days away from trying this concentrate.