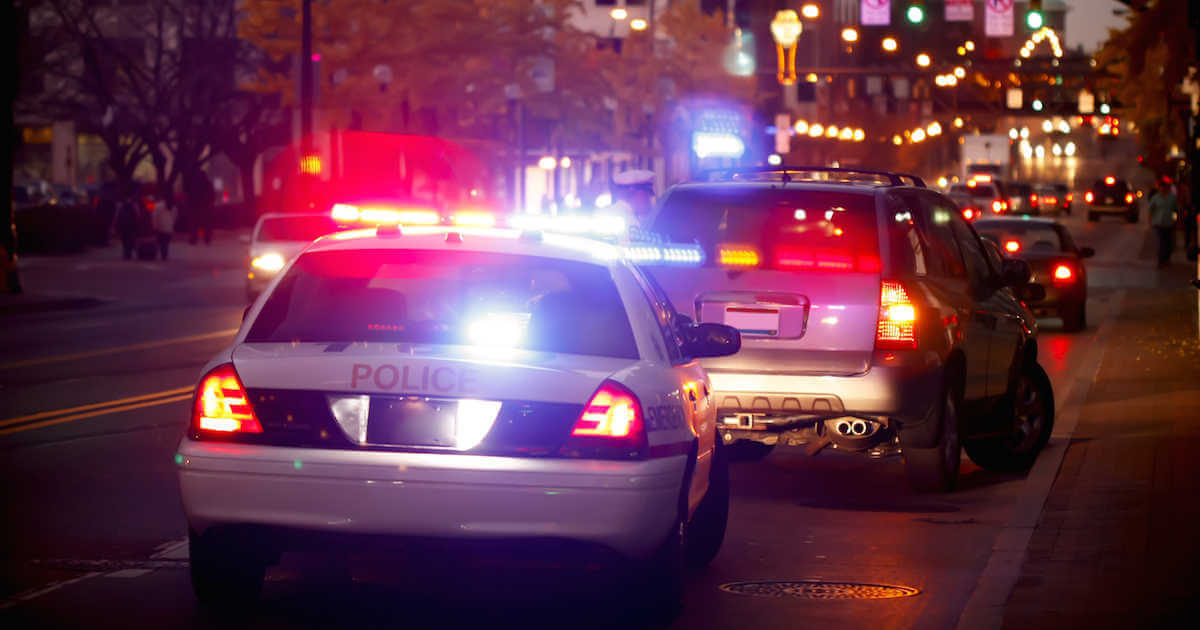 Home News Police In Canada Will Soon Force Anyone to Take a Breathalyzer Without...
Twitter
WhatsApp
Facebook

I was shocked and disappointed to read that Canada was the second worst country amongst wealthy nations when it comes to impaired-driving related deaths. This is likely why the federal government is rolling out new legislation this month to crack down on Holiday-induced drunk driving.

TL;DR Starting December 18th, police across Canada now have the right to ask any driver for a breath test, even without any reasonable suspicion.

While there have always been laws in place to catch and charge individuals who drive while impaired, the government is making it clear: this new law will make it much more difficult to get away with it.

After December 18, the police will no longer need reasonable suspicion to ask for a breath test when you are behind the wheel. As long as they have a valid reason to pull a vehicle over, they can demand a breath sample.

That means when an officer performs a lawful stop, for something like a brake light, they will also be able to ask for a breathalyzer even if there is no outward indication that the driver is under the influence.

In the wake of cannabis legalization, the government has implemented these mandatory screenings and harsher punishments in an effort to get a handle on the rampant number of substance-related driving accidents and deaths.

According to Statista, for example, Canada ranks as the second “worst country for drunk driving.”

In the past, officers were required to have “reasonable suspicion”in order to request a breath test. Because of this, drivers had the opportunity to hide the fact that they had been drinking with anything from breath mints to straight denial. Now, knowing that an officer can and will ask you to use a breathalyzer is sure to deter drivers from getting behind the wheel.

With the holidays coming up, this new law is guaranteed to change the impact of programs like RIDE that arbitrarily stop all vehicles passing certain checkpoints. Where an impaired driver may have been able to bluff their way through in the past, now they are certain to be checked and brought to a police station where a secondary blood alcohol level test can be done.

In addition to the mandatory screening, it is now also illegal to drive within two hours of being over the legal limit, and there will be harsher penalties for that as well. Drivers who refuse to provide a breath sample could also be charged for a criminal offence.