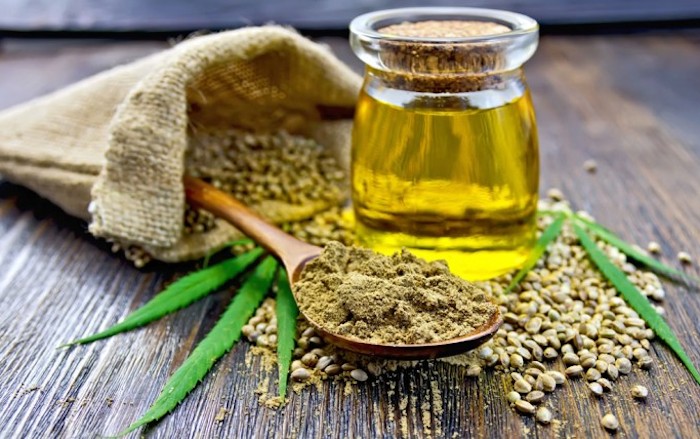 Cannabidiol (CBD) is a primary compound found in cannabis and, alongside THC, takes the lions share of research coverage when compared with the other, 100+ cannabinoids in the plant. The value placed on CBD is secured in many ways by the effects of consumption. Even with research in its infancy, the benefits of CBD have been many.

Many hemp oil concentrates are known as ‘raw hemp oil’, which means that the oil is derived straight from the plant, containing no additives. These very popular concentrates are available in three versions: green, blue, and gold.

In the following update we shall break down each class in greater detail. In our explanation we’ll also cover and clarify some of the confusions surrounding hemp oil. What is the difference between CBD and CBDa? What is the entourage effect? And how does the process of decarboxylation work? We’ll begin by using these concentrates as a guide for our understanding of hemp oil.

The Difference Between CBD and CBDa

With such high praise being directed at CBD, some may be surprised to hear how concentration of CBD is found in cannabis. However, in its raw form, CBDa, is found in fair abundance in cannabis. CBDa, or cannabidiolic acid, is the chemical precursors to CBD. To put it simply, CBD starts off as CBDa and, in the natural state. Like CBD, CBDa will not get you high.

With CBD taking much of the spotlight when it comes to research, information on CBDa is definitely less talked about. Previously, CBDa was seen as being a passive, inactive compound. Only recently have researches begun to investigate the benefits of CBDa.

The green label, sometimes called ‘raw label’, is CBD oil in it’s rawest form. Extracted with the CO2 method, the oil remains unaltered and is packaged as such. Green Label contains every component of the natural hemp plant, including terpenes, cannabinoids and other phytonutrients. This is what makes the green label known as “Full Spectrum” hash oil.

In the past, it was believed that the only benefits from hemp came from cannabinoids like THC and CBD. Nowadays researchers are finding that the other components of hemp actually work in conjunction to achieve a greater effect that simple cannabinoids alone. This is known as the “entourage effect”.

However, researchers are now finding that components of the hemp plant work together to produce an effect greater than cannabinoids alone. This is known as the entourage effect.

CBDa is allowed to turn into CBD by way of a process known as decarboxylation. Decarboxylation can best be defined as a chemical reaction which is kickstarted by heat. In this process, the carboxyl group (-COOH) is removed and carbon dioxide released. Put extremely simply, heat turns CBDa into CBD.

When creating blue label, raw hemp oil is heated enough to convert the CBDa. This process turns most of the CBDa to CBD while also maintaining a high level of phytonutrients. The blue label is perfect for people interested in trying out a whole plant extract but are less concerned with consuming CBDa.

When creating gold label, decarboxylated hemp oil is filtered to take out all of the organic plant material. By doing this, the hemp oil has a greater concentrating of CBD.

Gold label has the greatest concentration of CBD at about 25%; however, this variety does NOT benefit from the previously mentioned entourage effect. This version would be best suited to those who are purely interested in the benefits of CBD.

In our explanation of the various forms of hemp oil, we now understand much more about the parts of hemp oil and how they interact with each other and our own bodies. Each version has its drawbacks and advantages, and now you are armed with the knowledge necessary to make choices on your own to decide which fits best. 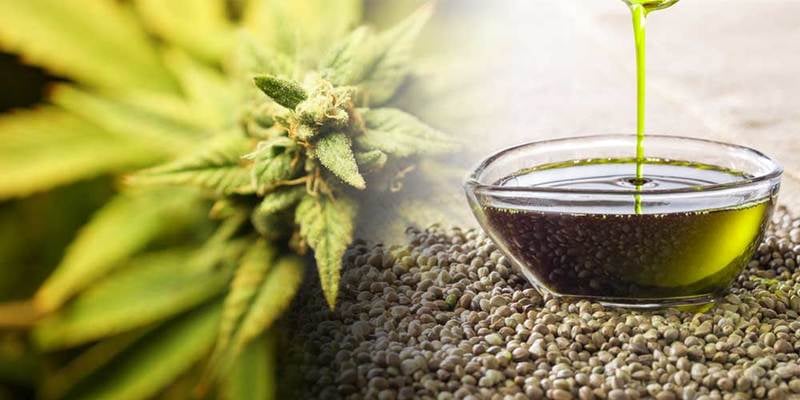