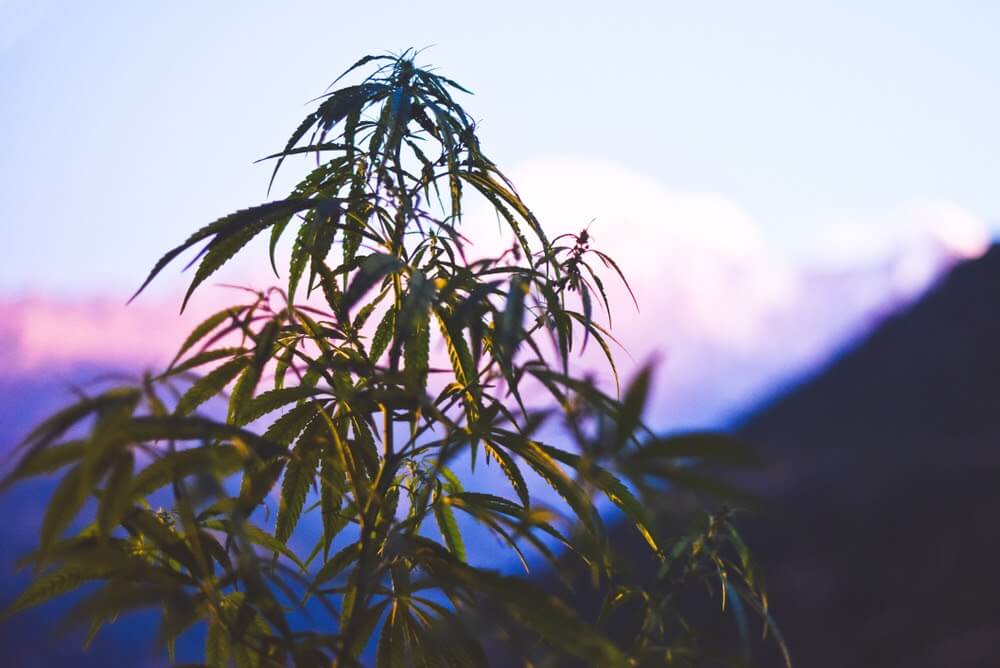 A Guide to Ruderalis

You may have started reading about cannabis strains so that you can get a grasp of what Sativa and Indica mean. Just when you think you have a solid understanding, however, the word cannabis ruderalis may appear. This less talked about strain is the third major type of cannabis, based on ancestry. All three belong to the Cannabis sativa L. genus but vary in their genetics, growth, and chemical characteristics.

You may not see this “strain” listed under the available Cannabis strains, but that doesn’t mean you’ve never smoked a plant with some cannabis ruderalis genes. By the end of this guide, you’ll understand why growers have used these genetics and why Cannabis Ruderalis is still a prized and sought after “strain” after all this time. 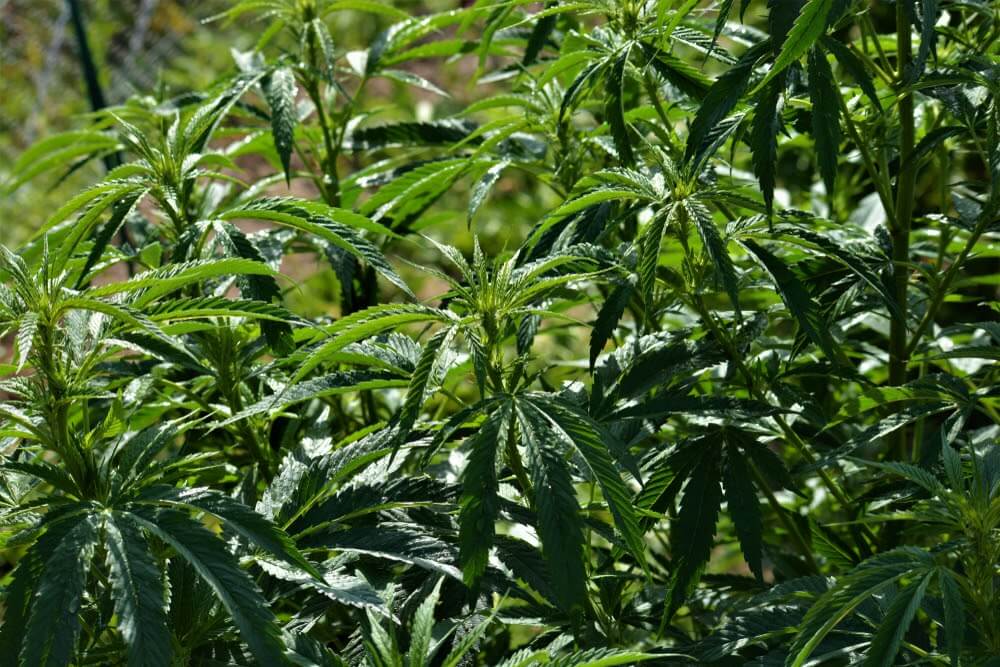 The name Ruderalis comes from the Russian word for plants which grow where humans have been. Essentially, this plant grows in the rubble of disturbed lands from human activity. The ruderalis cannabis strain especially loves growing in areas where hemp cultivation used to occur. It may have evolved out of the Indica variety, which itself came from the Sativa type.

Cannabis plants all fall under the genus of Cannabis sativa L., while the Ruderalis cannabis appears more similar to the Indica variety than Sativa.

The cannabis ruderalis strain was first found in Southern Siberia in 1924. The proper name is Cannabis Ruderalis, with the ‘C’ standing for cannabis. There is still much debate by botanists, but generally, cannabis ruderalis is considered to be its own species under the Cannabis Sativa L. genus. Like other “landrace strains,” It still grows wild in Russia, Central Asia, and elsewhere.

Historically, Ruderalis cannabis spread through northern regions, preferring the northern latitude. People sometimes describe cannabis ruderalis as a shaggy dwarf plant. While taller varieties do exist, all types have a light green hue and look more rugged than other strains.

The cannabis ruderalis plant is a wild and hardy plant. It tends to be stalkier than the other strains, producing fewer side branches and narrow palmate-shaped leaves. While thick and sturdy, the yield of this strain are lower than Sativa and Indica.

The size of the plant itself also tends to be smaller than with pure Sativas and many Indicas. Generally, the Cannabis Ruderalis strain is preferred for specific growing characteristics we’ll discuss below, including auto-flowering. The pure strain is low on THC but does produce decent amounts of CBD. 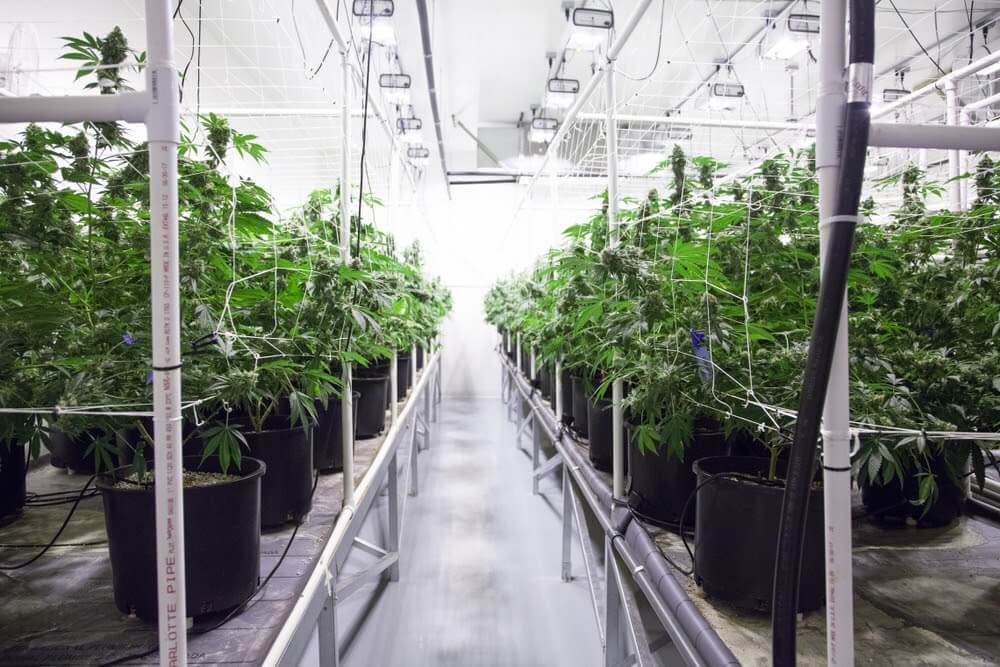 The Ruderalis strain is a popular one for breeders looking to create new hybrids. The primary feature that breeders often desire is the auto-flowering properties of Cannabis Ruderalis.

For breeders looking for more CBD content, adding Ruderalis can help achieve this goal. Conversely, many breeders want the benefits of cannabis ruderalis without low THC content. These breeders often take Cannabis Ruderalis hybrids and breed them back with high-THC strains to get the potency back up to desirable levels.

The cannabis ruderalis genes are attractive to many breeders, providing much versatility.  Examples include the effective resistance to insects and diseases found in the Ruderalis strain. The shorter growing season, based on time, not daylight, also allows for multiple grows in one summer season.

Home growers like cannabis ruderalis for two primary reasons. The first is the auto-flowering properties, described later in this article. The second is that the small stature of these plants made them good for small grow rooms.

The Ruderalis strain has great flexibility in regards to growing conditions and does not require special lighting needs for outdoor growing. It can also be grown outside at just about any latitude.

For those growing at home to produce varieties with higher CBD content and less THC, then Ruderalis genetics can help with that. Do your research as some  strains have much higher THC content then growers seeking CBD would like.

Hybrids with Ruderalis genetics fully mature and flower on their own after about ten weeks. Harvesting cannabis ruderalis strains usually require 70-110 days when starting from seed, less with clones.

As mentioned, the Ruderalis hybrids are great for those with small growing rooms and who don’t have the expertise or willingness to work with light schedules. The biggest trait found in Ruderalis that has been desired by growers does involve this major difference in when flowering starts. It was these genes that created autoflowering hybrids. Let’s discuss this topic next.

Autoflowering means that these plants flower on their own, based on chronology. After a set number of days, these plants will be finished maturing and start flowering. This flowering stage is the critical part of growing cannabis, as it is the flower that we smoke and use for extraction.

The flowers of Cannabis plants contain glands called trichomes, which produce a resin filled with terpenes and cannabinoids, including THC and CBD.

By ignoring this feature, the Ruderalis genes instead induce flowering after a set number of weeks instead of based on the light cycle. By using Ruderalis genetics, growers have created numerous hybrids that maintain the auto-flowering mechanism. Breeders have then bred these hybrids with other strains to create further downstream hybrids. These hybrids have gained desirable qualities like high THC content while maintaining this key characteristic. For anyone novice looking to grow cannabis plants at home, exploring auto-flowering varieties is a must-do.

The flavour, potency and effects of the Cannabis Ruderalis plant may not come to those of more popular strains, such as White Widow, but that doesn’t mean they’re not a significant strain in the realm of marijuana.

From its auto-flowering properties to its countless inclusion in a variety of popular strains around the world, Ruderalis is definitely here to stay. As we mentioned, the Ruderalis genetics can result in lower THC, although many breeders have created hybrids that bring that percentage back toward the normal amounts found in other strains.

The next time you’re thinking of growing your own weed at home, try including a dash of Ruderalis in the mix. You might just be surprised by the results!