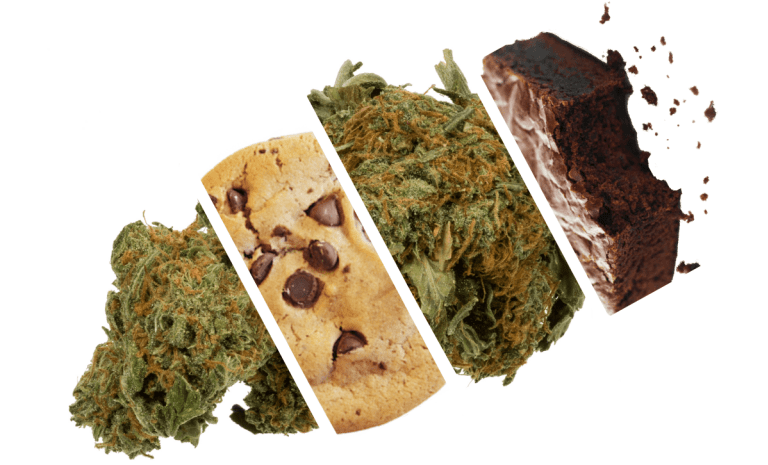 Marijuana is a powerfully beneficial Plant. A bold statement perhaps, but likely true as cannabis continues to gain slow legality. What was once deemed as taboo has shifted towards a culture where word on weed edibles isn’t entirely controversial today.

Along this legally nebulous frontier, no other product has more of an uphill battle than edibles. These are marijuana infused items that provide consumers medication beyond the traditional pipe or paper. Toiling to develop marijuana-infused foods, makers and distributors are faced with new challenges of controlling drug dosage they are administering, potency labeling and the unpredictability of consumption levels by users.

Despite rising efforts to overcome the fearful economy of yesterday, edibles have forged a long way from its earlier underground days. Because of so, we can potentially witness an optimistic free-market opportunity of tomorrow.

Where 30 years ago the only real products were classic weed brownies, the world of edibles has expanded drastically. We’re talking about anything from weed cookies and weed candies to wagyu kush beef and indica lava cake, thanks to its widely known health benefits. If you aren’t consuming or cooking with cannabis yet, now is the time to start and here’s why!

Related Article: What are Edibles? Guide for Dosing and Making Marijuana Edibles 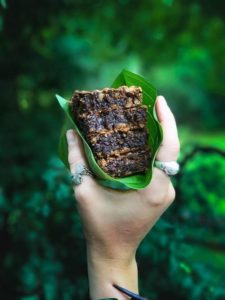 The Cannabis plant contains high nutritional value as a vegetable. Solely from the perspective of  biochemical composition, cannabis leaves contain large volumes of vitamin C and K, iron, calcium and folate. These antioxidants are essential to the well-being of our health, ultimately fighting against stress and “free radicals” that wreak havoc on our bodies. For instance, an antioxidant release triggered by a reaction to the brain’s cannabinoid system can help prevent blood vessel disease and even cancer!

Acting as a powerhouse, cannabis hemp can be consumed either raw or cooked, while still providing the same nutritional profit. As a matter of fact, dieticians have recommended that the best form of nutrient extraction is through weed oils, butters or raw plant consumption.

Decarboxylation creates an ideal treatment for many disorders and health conditions including chronic pain, autoimmune disorders, nervous system disorders, insomnia, and nausea. However, because raw marijuana is heated in this manner, medication yields stoney side effects which may not be favourable to some patients seeking treatment without feeling “buzzed”.

Despite popular assumption that cooking with cannabis is considered solely for the red-eyed stoner, edibles don’t always have to induce intoxicating effects! Some edibles are made to be completely non-psychoactive while still treating ailments. For example, marijuana leaves can be juiced for nutrient gains without heating whatsoever. By combining raw marijuana and hemp plants to one’s daily diet, eating your “greens” has taken on a modern meaning to staying healthy. 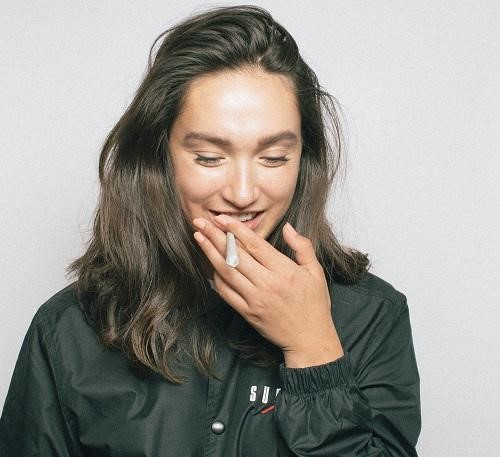 The truth of the matter is that people love smoking weed but smoking anything isn’t all too great on our bodies. By inhaling hot smoke, our respiratory systems undergo immense inflammation. Worse yet, smoking pot entails inhaling deeply into one’s lungs and holding it in. This practice results in four times more tar buildup than what smoking a cigarette would inflict. Thankfully enough, edibles present a much healthier option for therapy.

“Edibles” is an umbrella term encompassing marijuana that one can digest either through the stomach, ingest through saliva, or both. The method of ingestion is essential in categorizing edible types. Weed brownies, weed cookies and other similar snacks are absorbed through the stomach lining whereas weed candies are orally taken. Hybrids, which are a combination of both manners, include infused drinks and chocolate bars. These edibles allow cannabinoids to be soaked up via gastrointestinal and oral absorption.

Commonly derived from concentrated oils, infused products present themselves as a safer and healthier approach without the toxic exposure to carbon, tar and carcinogens. Therapeutic levels of cannabinoids are best achieved through ingestion.

How to Make Weed Edibles – Guide for the Best Cannabis Recipes

Recipe: How to Make Weed Cookies at Home in 60 minutes