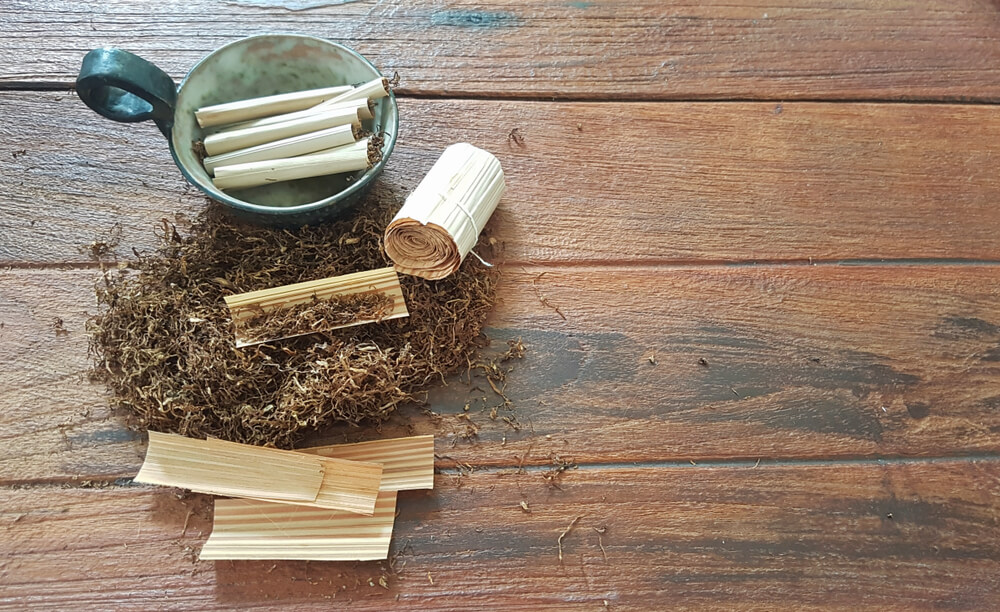 ‘Thai stick’ is a common phrase in the cannabis community. It’s one that has come to mean one of 2 different things that are related, but not the same.

As you can imagine, this has caused enormous confusion.

Thai stick is a sativa marijuana strain that originated from Thailand (go figure) and is now popular around the world. But any joints that are rolled with this particular strain can also be referred to as Thai sticks as well.

Let’s dive into exactly what this type of joint is to save embarrassing conversations among friends!

Find The Perfect Strains For Stress Relief. Which Relaxing Strain Will You Go For? Check Out the Range Here. 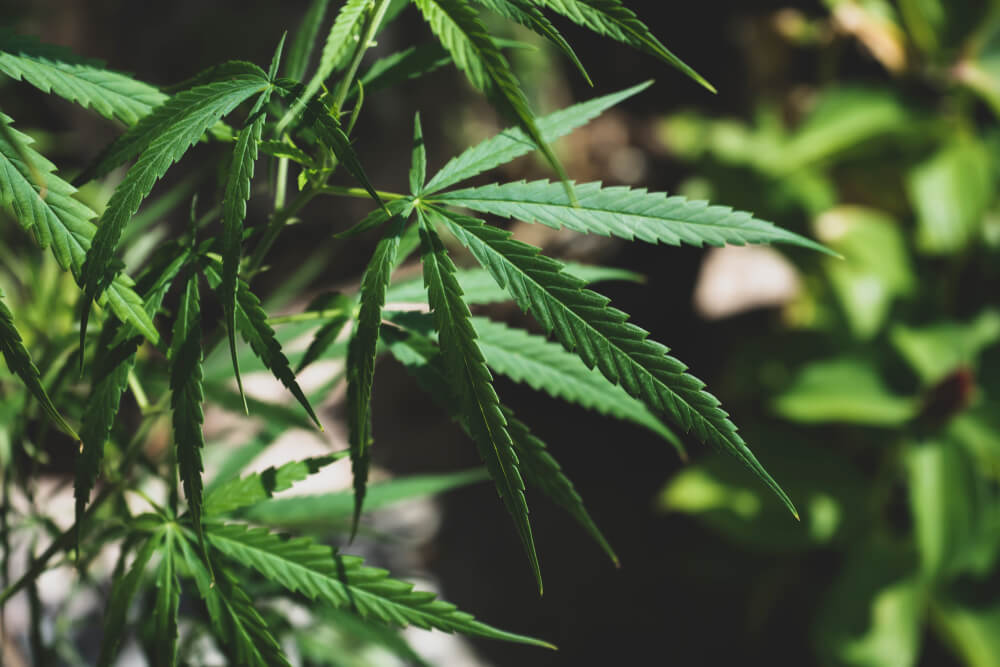 What Is A Thai Stick Joint?

As mentioned, one meaning of Thai stick is essentially a cigar with marijuana on the inside and on the outside.

Their popularity dates back to the heart of the 70s marijuana movement. A Thai weed blunt, is the original form of what many of us now simply known as a blunt.

Quick aside here, in certain places, such as in Northern regions of England, a blunt can refer to a normal joint that is rolled with paper and filled exclusively with marijuana. That is, with no tobacco or other substances.

The traditional process of creating this joint is a complex one.

How It Is Made

The popularity of Thai stick joints has fallen dramatically in recent years thanks to the rise of stronger marijuana strains. Not to mention the constant arrival of new ways to consume marijuana, but there are still loyalists out there.

The way these joints are made now can differ a little from the original form. The first of these joints were (unsurprisingly) made in Thailand, and used buds of the marijuana strain that we now know as Thai stick, wrapped up in a marijuana leaf. It was then skewered with a bamboo stick and wrapped in plant fibres.

The process was as precise as it was delicate, and would only use the specific sativa strain that was grown in the local mountains.

Today, various rollers have put their own spin on the original concept. While the marijuana leaf ‘paper’ is a mainstay of a Thai stick joint, the strain used for both paper and filling can change, as can the stick used, which is no longer exclusively bamboo. For an added bit of spice, some like to use hash, marijuana, or hemp oils, or a combination thereof. 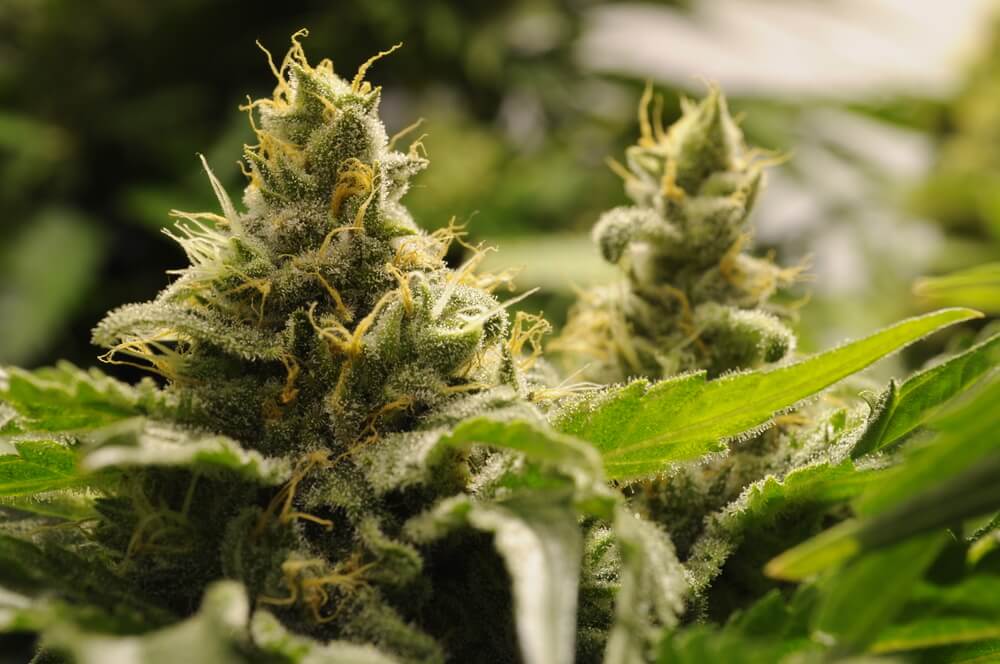 Many will say that it was discovered (discovered is a strong word, it had almost definitely existed in Thailand for a long time before this) by soldiers who were in South East Asia for the Vietnam war.

The story goes that these young men came back to the USA with stories and a few samples, and it all went from there.

However, there is another chapter to this story that is less often told. Surfers who were declared as “Draft Dodgers” could also be found in the same area around the late 1960s. And these men tried these blunts and saw an opportunity.

What was then created, was a smuggling channel that, even by today’s standards, was remarkably complex. It saw shipments of marijuana travelling from Thai farms to the United States and from there, they went around the world.

And that is how Thai stick became recognized in the Western world. In part, recognized from returning soldiers, but predominantly from those who opted to avoid taking part in the war. They instead used the waves they surfed upon, to create a huge international operation.

The true history of this joint in Thailand is unknown. The chances are that the process had been happening for a long time before Westerners found out about it.

What we do know, is that this is one of the oldest forms of marijuana joint that is still used today. And while it may be losing its shine, especially amongst younger generations, it’s still there.

It’s very possible that we’ll see another rise in the use of Thai stick joints in the future whether that is in their traditional form, or in a new style adaptation of the classic process.