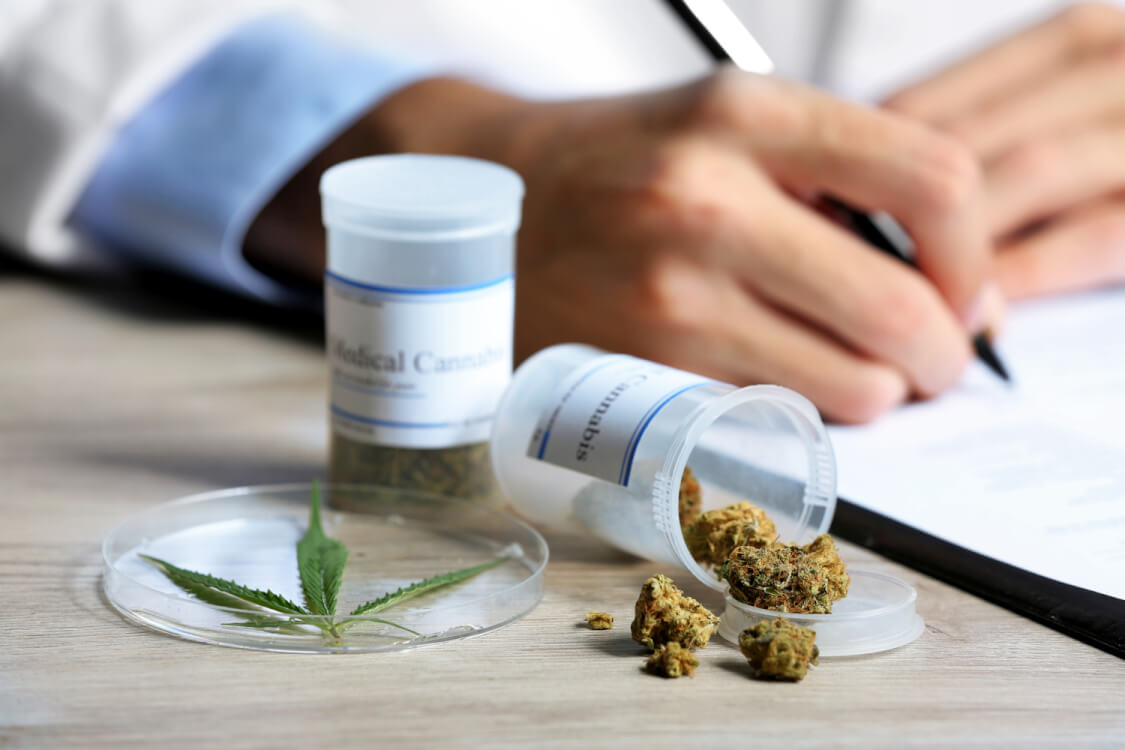 Whether you’re a regular toker or abstain completely from cannabis, chances are that there are cannabinoid neurotransmitters regulating your body right now.

Your own cannabinoids, also known as endocannabinoids, act as a kind of “dimmer switch” for regulating a host of bodily functions such as appetite, pain-sensation and even memory — ensuring that their levels are properly regulated.

As medical research surrounding marijuana progresses, we’re learning more and more each day about just how vital this system is in our daily lives.

But what is our endocannabinoid system exactly, what does cannabis have to do with it and what can we do to make sure it’s in tip-top shape?

Let’s break it down.

What is the Endocannabinoid System?

The endocannabinoid system is a biological network of neurotransmitters that operate in nearly every cell in the peripheral (body) and central (brain) nervous system.

Acting as the 2 primary endocannabinoids are anandamide and 2-arachidonoylglycerol (2-AG), which operate by activating cannabinoid receptors and numerous other receptors throughout the body.

They are the most common neurotransmitters found in every nerve and brain cell in mammals (including insects) and act as a messenger for transmitting signals across cells.

Included in this system are their enzymes, which create and breakdown endocannabinoids from and into fatty acids.

As scientists have recently discovered, many drugs (including cannabis and tylenol) operate by changing the amount or limiting the functions of these enzymes!

Whether or not you consume cannabis, the endocannabinoid system influences nearly every physiological and cognitive process within the body and brain –  appetite, pain-sensation, mood, fertility. And of course, the effects of cannabis.

You and Your Endocannabinoid System 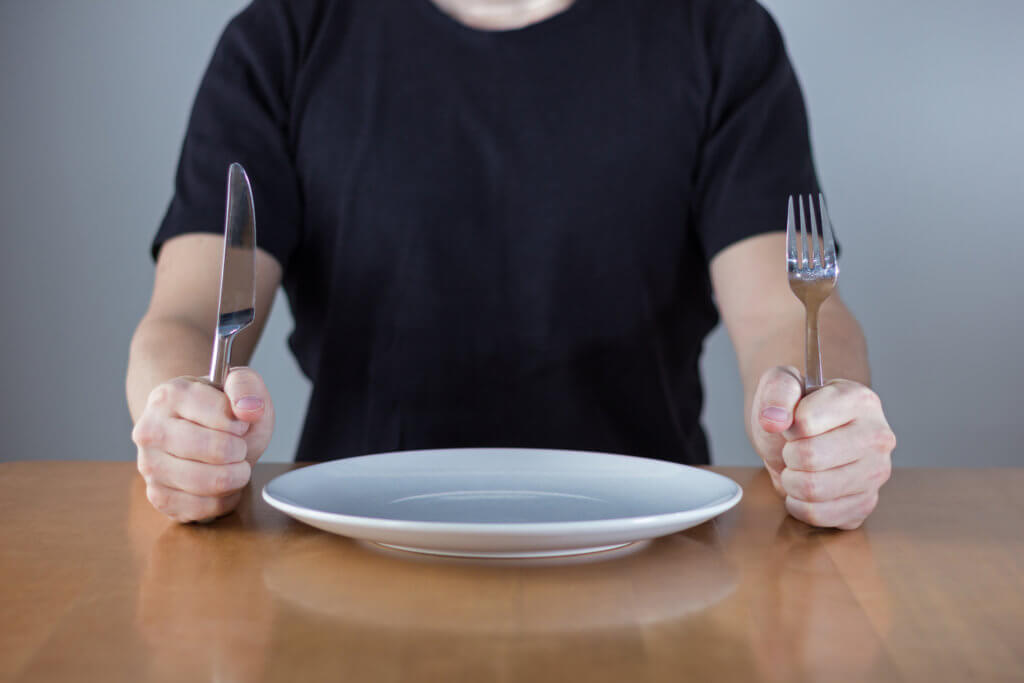 Endocannabinoids act to not only increase appetite but also your taste perception. The release of cannabinoids in your stomach and the brain work in unison to make you hungry – it’s no wonder that “the munchies” is so prevalent after consuming cannabis!

Cannabis has also been used to stimulate appetite for some cancer patients who have lost their appetite undergoing certain forms of treatment.

Operating within both the brain’s pain sensory center and throughout the body’s nerve cells, endocannabinoids act as anti-pain and anti-inflammatory chemicals to regulate pain and physical sensation.

Their release lowers the number of pain signals that the nerve cells are sending to the brain’s pain sensory center while also blunting the brain’s reception of these signals.

Through the regulation of other important neurotransmitters such as serotonin and dopamine, endocannabinoids oversee many of the “executive functions” of the brain such as critical thinking, planning, and memory.

Additionally, it has been shown that anandamide and 2-AG (the 2 primary endocannabinoids) directly regulate the brain’s response to stress. When it comes to releasing stress, nothing beats a hoot after a rough day!

How to Take Care of Your Endocannabinoid System

Considering the amount of influence the endocannabinoid system has on day-to-day life, it’s vital to understand how we can support its numerous responsibilities.

This system can be changed through our daily exercise and sleep habits, our diet, and of course, through the consumption of cannabis. 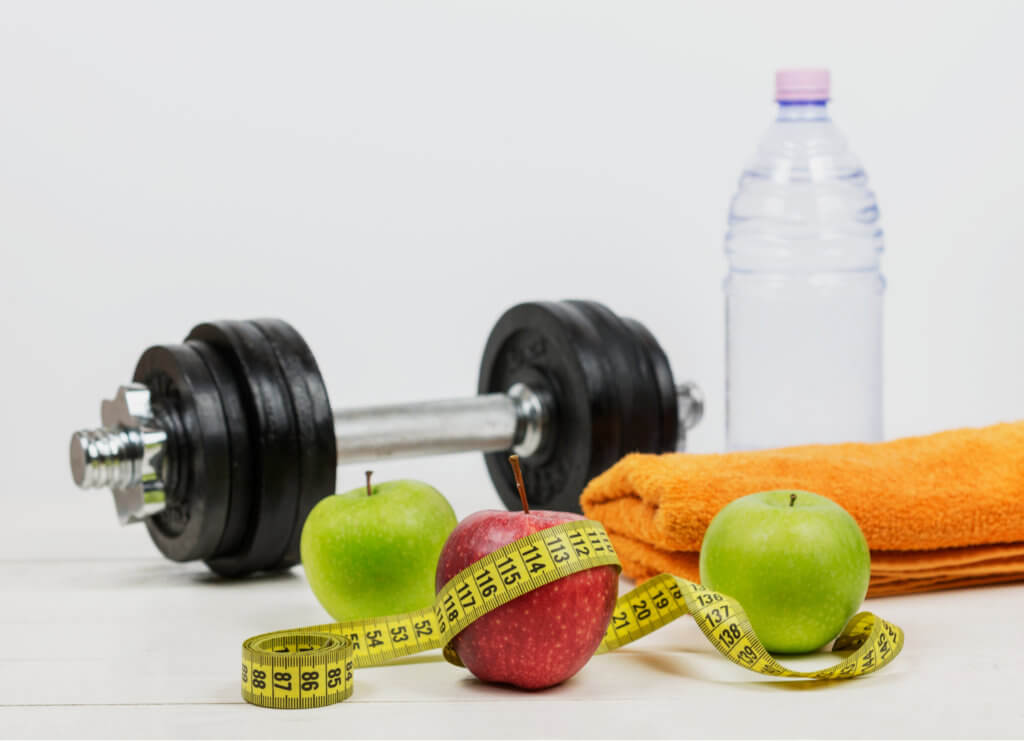 A health-conscious way to increase endocannabinoid signalling and your mood are to work it out!

Endocannabinoids are created from and broken down into fatty acids through the system’s enzymes. Some of these fatty acids are recognized as “essential” and can only be sourced through our diet.

Omega fatty acids 3,6, and 9, DHA, and EPA, which are found in fatty fish such as salmon and tuna are critical components of the endocannabinoid system. Diets that are imbalanced in fat sources or deficient in these essential fatty acids run the risk of causing endocannabinoid dysfunction. 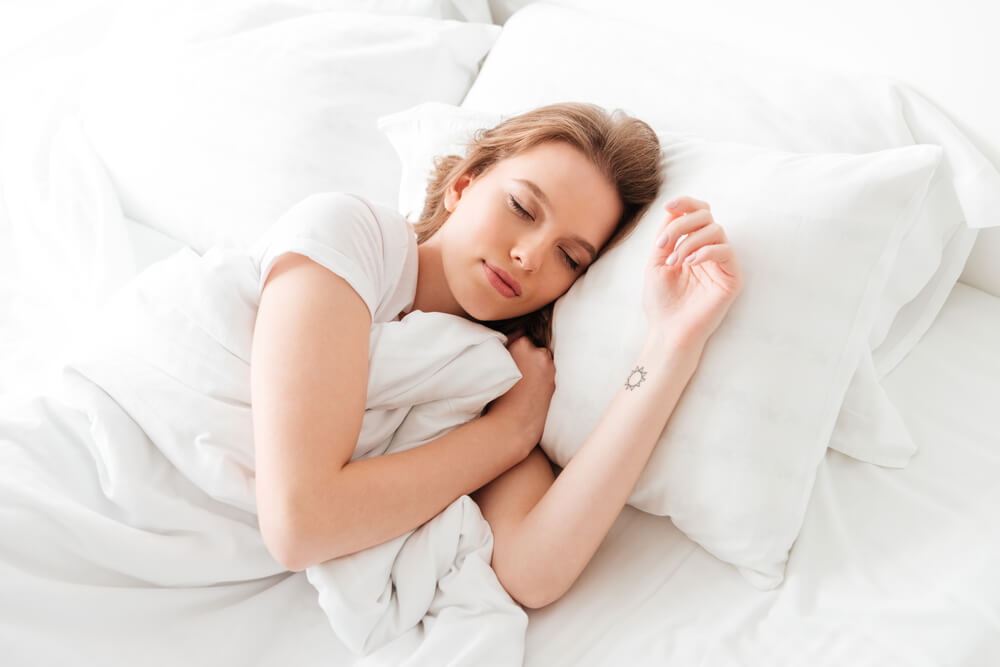 Sticking with a consistent sleep schedule as well as getting enough quality sleep can aid in keeping this bodily rhythm in check.

Ever have a particularly strong strain knock you off your feet and plant you on your couch? Now you know why!

Without a doubt, your ECS plays an important role in keeping us healthy and happy. From regulating mood and memory to controlling pain and appetite – endocannabinoids and their enzymes work around the clock to regulate our bodily functions.

Cannabis is a great way to provide a boost to your system, but be sure to also eat a healthy diet, exercise regularly, and get lots of quality sleep to make sure your endocannabinoid system is running at full capacity!