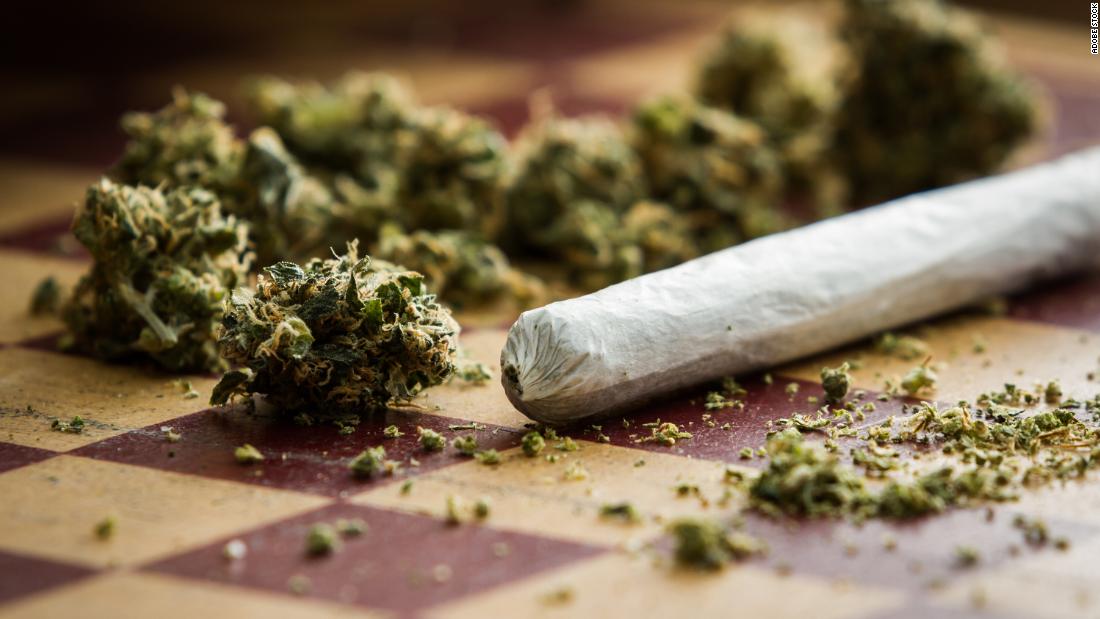 The word Zaza can have numerous different meanings depending on the context. In weed smoking culture, Zaza is a slang term for weed, marijuana or any type of cannabis strain. The origin of this word is unclear but there are many theories as to its meaning and how it came to represent cannabis. There are many other terms for weed such as green, ganja, herb and kush among others. There is no particular meaning behind the word Zaza when referring to cannabis but there are various explanations behind why this word has become synonymous with weed.

The Origin of the Word

The word zaza can be used as a noun (as in the word “Zaza weed”) or as an adjective (as in the word “zaza weed prices”). There are many theories surrounding the origin of the word. One theory is that zaza is derived from the word “marijuana”. Marijuana is Spanish for hemp, a plant to make rope and other fabrics. This theory is logical because both “marijuana” and “zaza” sound very similar and their meanings are similar as well. The term first gained popularity in Google searches in March of 2020, thanks in part, to its inclusion in popular rap.

Because the word “marijuana” has such a negative connotation, some people prefer the word “weed” to describe cannabis. “Zaza weed” is the slang term for weed. Some people believe that weed is a leveler. It brings people together because everyone uses it. Weed is a social drug that is used to relax and chill out, it is not usually associated with violence or aggression.

The definition of Zaza means exotic quality cannabis. Some people believe that zaza weed is hard to find and rare. While others believe that there are different grades of weed. Good quality weed is potent (i.e. it has a high THC content) and of high quality (i.e. it tastes and smells good). There are many different types of cannabis strains (commonly known as cannabis types or weed types). Some strains are more potent than others and some strains are better for certain purposes such as for medical use or recreational use. 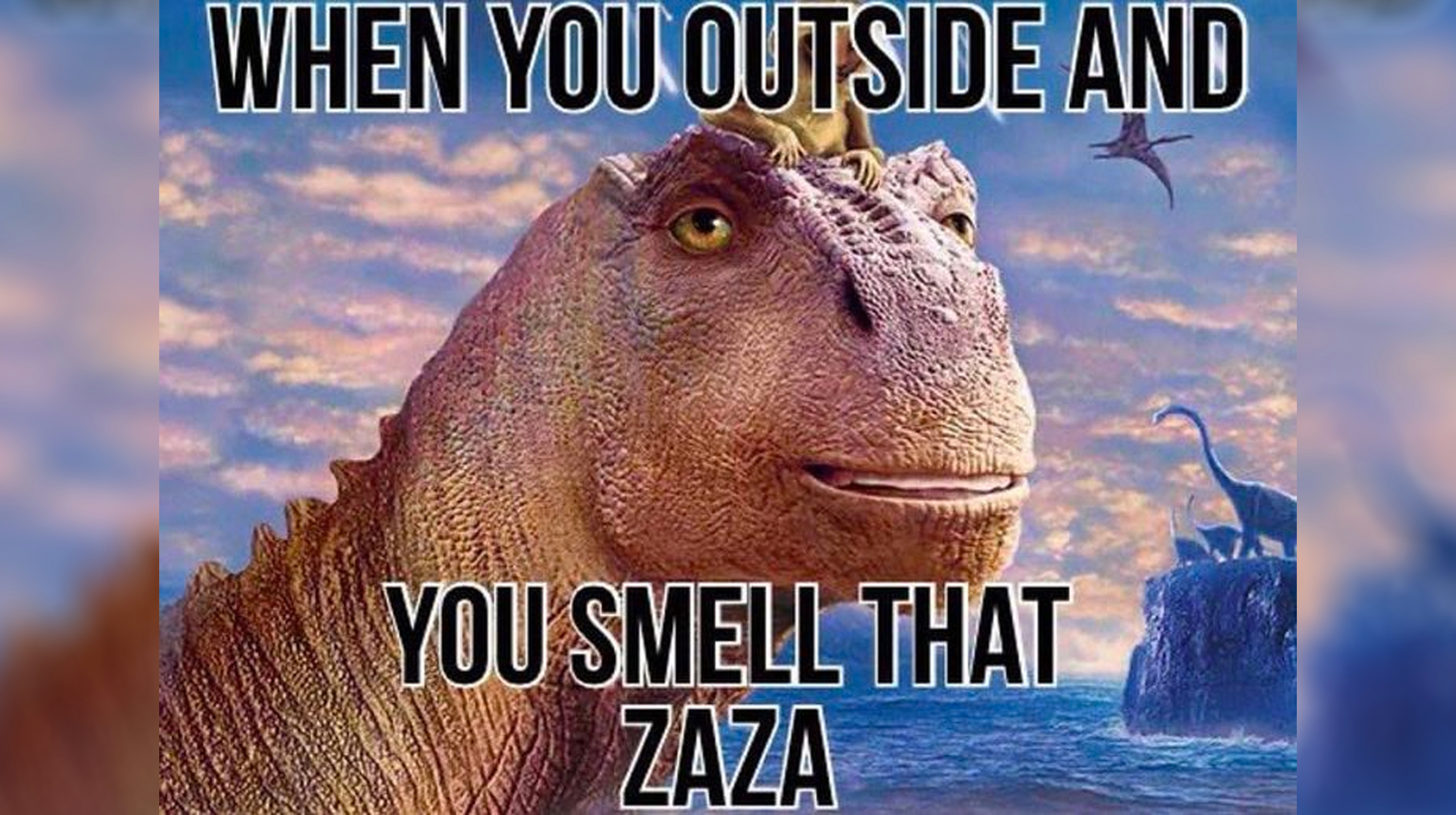 This is probably the most negative meaning of the word. “Zaza” means drugs or narcotics when it is used this way. Narcotics are illegal drugs that are commonly used in medicine but can also be abused. Many people believe that cannabis is not a narcotic. Others believe that cannabis is a “soft drug” that is less harmful than other illegal drugs such as heroin or cocaine. However, cannabis has been found to have both medical and psychological benefits. Some people may use the word “Zaza” to refer to any illegal substance. This meaning is pretty negative and has a very different connotation than the previous meanings.

Some people believe that Zaza refers to marijuana mixing shisha. Shisha is a mixture of tobacco, molasses and other flavorings that are commonly in use in the Middle East. Some people believe that Zaza is a mix of tobacco and marijuana. While this may be true, it’s more likely that it means shisha because it has a more similar sound to Zaza than cannabis does. While cannabis has many medical benefits, tobacco is an unhealthy drug that has no nutritional value. Mixing marijuana with tobacco is not a good idea, especially in the Middle East where tobacco is commonly in shisha. 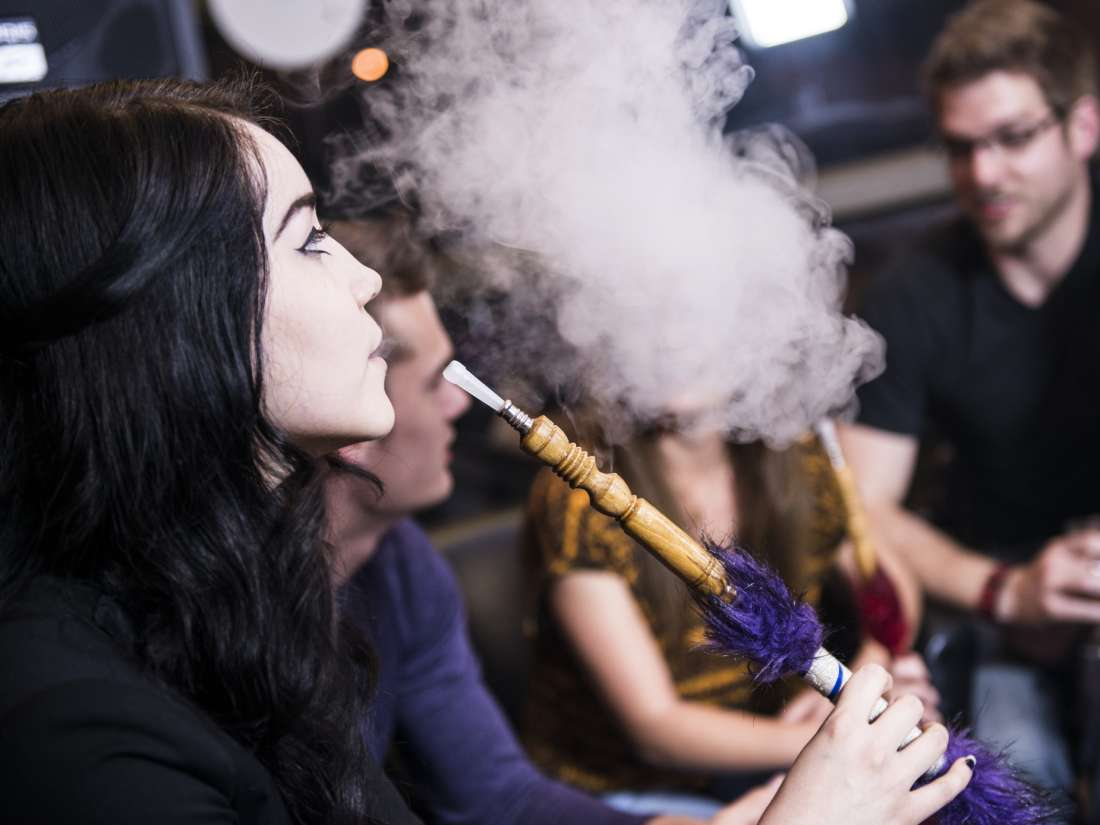 Zaza is a slang term for weed, marijuana or any type of cannabis strain. The word can be a noun (as in the word “Zaza weed”) or as an adjective. The origin of this word is unclear but there are many theories as to its meaning and how it came to represent cannabis. There are many other terms for weed such as green, ganja, herb and kush among others. The popularity of exotic weed strains makes them the perfect inspiration for pop culture artists. In rap lyrics and social media.