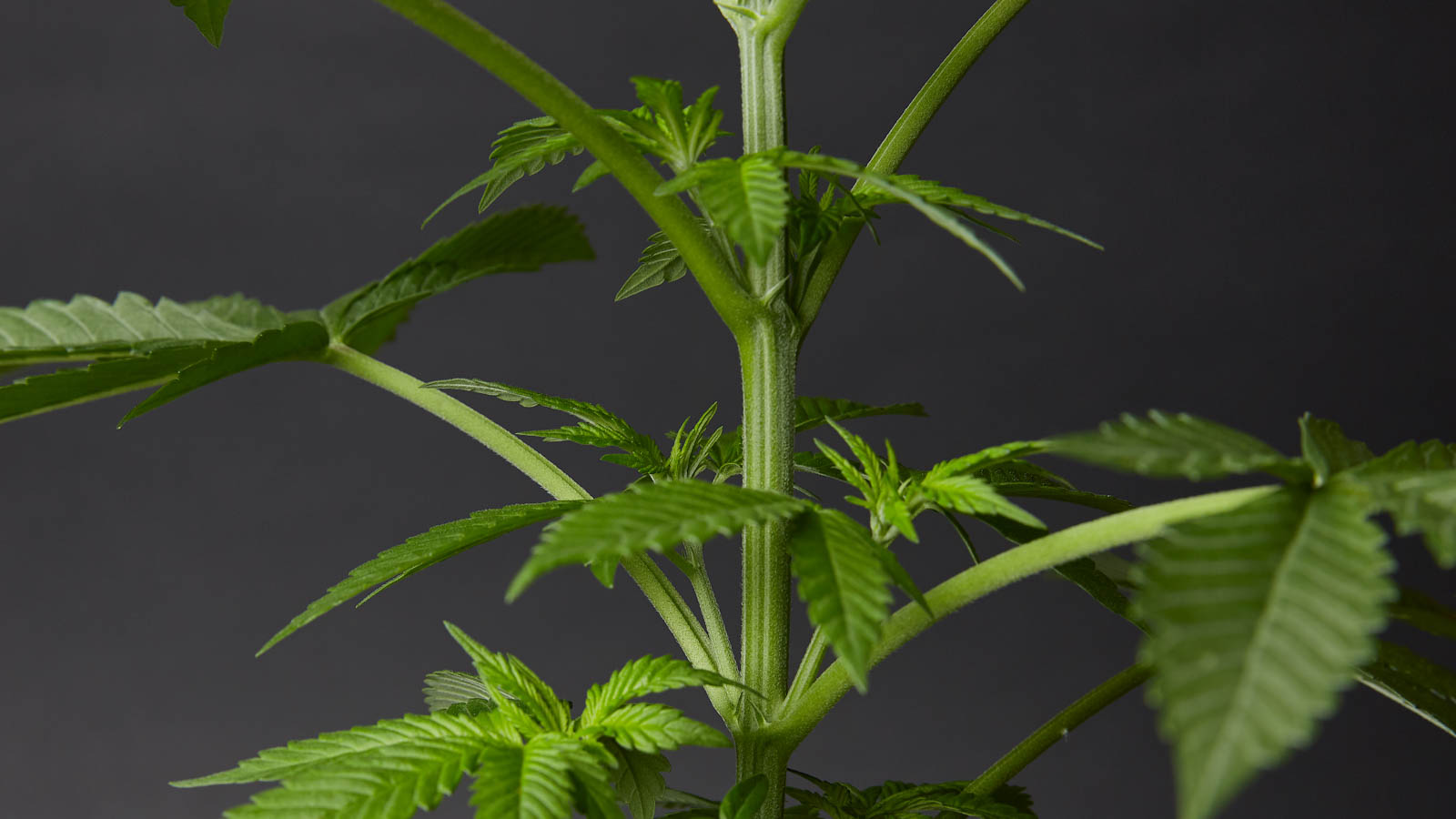 What’s the point of buying weed if you can’t use all of it? That is unless you have some ideas for what to do with those stalks and stems. They’re not tasty, but there are still plenty of good uses for them. Luckily, plenty of people have been in your shoes before and posted numerous ways on the internet for what to do with your weed stems.

They might not be appetizing, but they can come in handy if you grow or buy a lot of weed. If you’re reading this article, it means that you probably bought some weed recently. But did you know that the main parts of the plant that aren’t as useful as its leaves and seeds also have their positive uses? In this blog post, we will outline three different ways in which weed stems can be used at home.

What to Do When You Have Weed Stems

First off, we should mention that although the stems are not as useful as the leaves, they still contain THC. However, the amounts are lower when compared to the leaves.

In addition, the stems are often tougher than the leaves, which means you’re likely to get fewer servings from the stems when compared to the leaves. So, what can you do with those stems?

This time, you’re going to add some more oil, a few cloves of garlic, and some thyme leaves. You’re going to let this sit and cool down before pouring it into a jar.

You’re then going to let the oil sit for about a week before straining it through a cheesecloth and storing it in a glass jar. You can use this oil to cook with or melt it down to make a salve.

You can add some lemon and honey to improve the taste and make it more palatable for daily use. As well as make a big batch of weed stem tea and then keep it in the fridge for up to 1 week. You can then drink this whenever you feel a migraine or headache coming on.

Check out some of our Cannabis Tea Here!

Those are three ways to use your weed stems when you end up with a lot of them. Although they are not as useful as the leaves, they can still be beneficial in certain situations. Having weed stems on hand is not a bad idea because you can put them to good use. If you are growing your own weed, then you should remember that stems are important for supporting the growth of the buds you want.