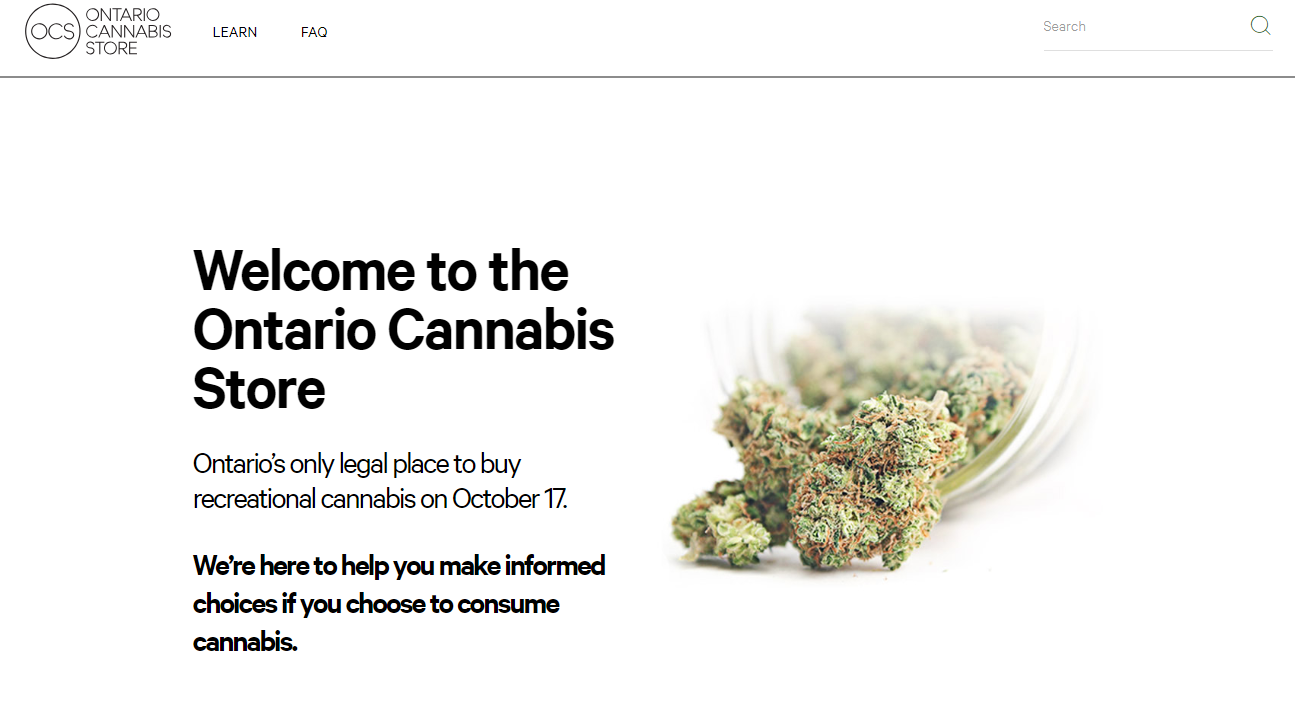 Canada’s nationwide legalization of cannabis was supposed to drive out the unlicensed, unregulated retail market. But in Ontario, cannabis consumers are increasingly turning away from the province’s legal suppliers and returning, some of them quite happily, to their underground sellers. Why? Because the Ontario Cannabis Store, currently the only legal, licensed and regulated retailer in the province, keeps messing up. Since sales began in October, OCS has faced a massive customer privacy breach, misdirected orders and incorrectly labeled products, recalled products for mold and, most recently, sold buds with bugs in them. At least half a dozen cultivation lots have filled OCS orders with bud containing insects. Even more frustrating for consumers, the OCS is so far refusing to recall any pest-contaminated cannabis.

News of the bug-contaminated bud spread like wildfire on Reddit. Hundreds of Redditors posted pics and vids of the little guys curled up in the flowers: most dead, some squirming a little, some leaving behind only their burrows. Some buyers, reviewing their haul for their YouTube channels, didn’t discover the bugs until viewers pointed them out in the comments. Others found the bugs right away.

Attempting to warn as many Ontario cannabis consumers as possible, the Reddit thread included a list of the lots the bug-riddled buds came from. All of them belong to the Canadian cannabis company RedeCan. OCS regulators have already recalled weed from a RedeCan lot over mold contamination, so consumers expected a similar response to the bugs. But so far, OCS has refused to recall the affected products. In fact, they’re still selling them.

Gleaned from the Reddit thread, these are the affected lots and specific strains to look out for:

Are Bud Bugs A Big Deal?

RedeCan’s company homepage says “quality is king.” Ontario cannabis consumers who found mold and bugs in their bud might beg to differ. Mold is definitely a sign that your cannabis is bad and you should absolutely not smoke it. But are bugs a sign of bad or low quality weed?

While definitely an unpleasant discovery, the fact is that bugs don’t necessarily indicate that weed is bad. In fact, insects can play a vital role in the cultivation process, helping to protect plants’ health without the use of pesticides. Indeed, that’s exactly what a RedeCan spokesperson said in response to the bug complaints. Speaking with CityNews on a tour of a RedeCan facility, President and Master grower Rick Redecop said the company uses a tiny mite to stave off outbreaks of spider mites—a death sentence for any cannabis crop.

Using the predatory mite means RedeCan doesn’t have to resort to pesticides. And that accomplishes two things for the company. In the first place, they ensure they won’t run afoul of Health Canada’s extremely strict testing requirements for pesticide ingredients. And second, RedeCan can boast about its “organic” growing methods. “We know that [the bugs] do not have any sort of ill effects. It is actually a safer product because we don’t use things like pesticides,” Redecop said.

Pesticide use, however, is quite common among unlicensed and unregulated producers. Weaned on these chemically-treated products for years—products that look perfect—bugs are an unwelcome and unfamiliar sight for many smokers. That said, customers can be forgiven for not wanting to see the little critters in their pricey legal cannabis, even if they are harmless.