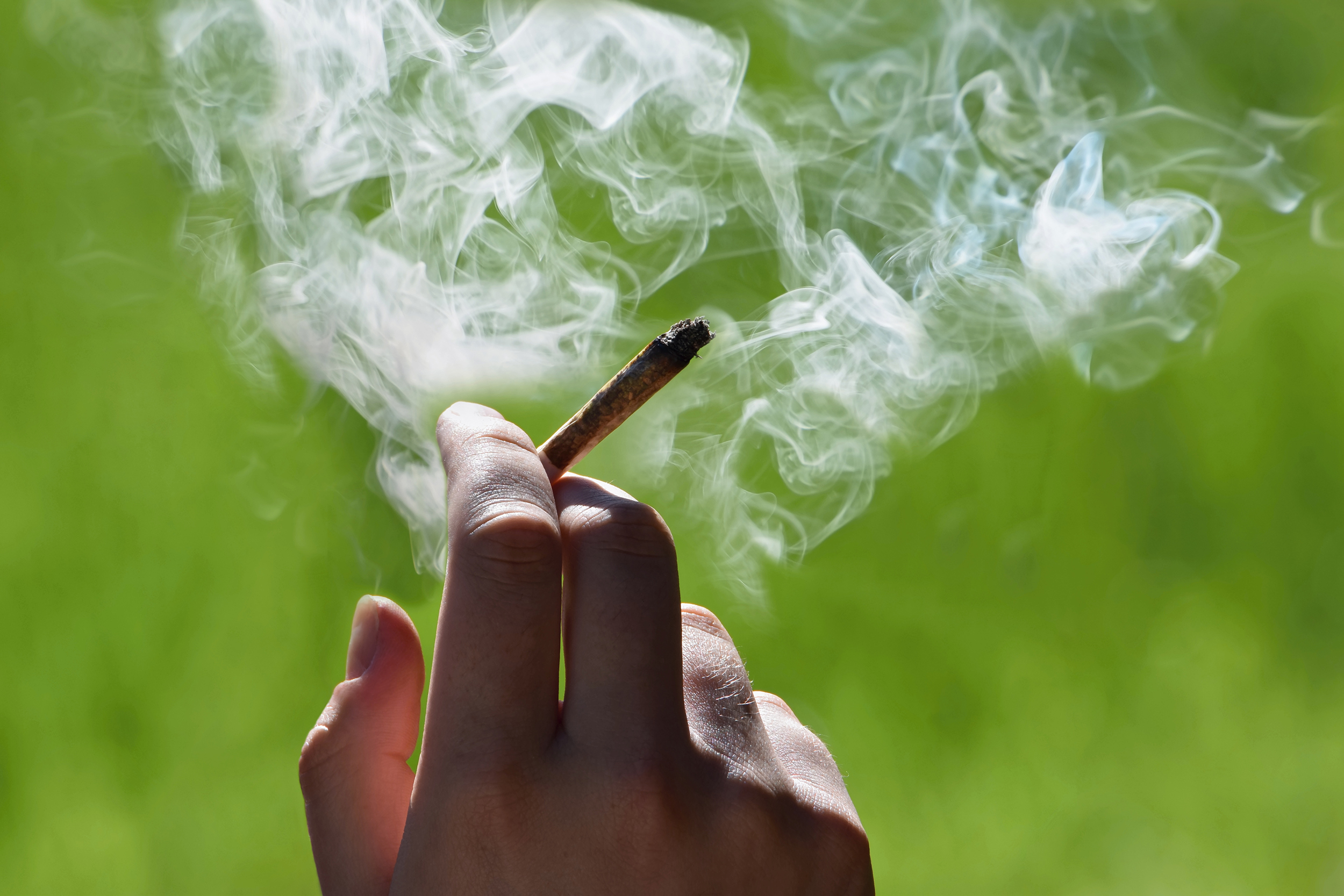 ‍When you think of getting high, you probably don’t think about your sense of smell. However, many people claim that just smelling weed can get them high. Is this a valid claim, or are these people simply having a placebo response? The answer may surprise you. If you’ve ever been around someone smoking weed and remarked that you could almost get high from the smell, you aren’t alone.

Many people believe that the scent of weed alone can produce a psychoactive effect. But is that true? Well…sort of. In this article, we’ll cover everything you need to know about whether or not it’s possible to get high from just smelling weed.

Is It Even Possible To Get High From Just The Smell Of Weed?

The short answer is yes. It’s possible to get high from just the smell of weed. There are two ways this can happen. First, you could have a high enough percentage of THC in your system to produce a high from just smelling the plant. Second, you could be predisposed to a false positive (more on this later). Extent of effect from secondhand smoke will vary from person to person, and results are subjective.

Common effects of secondhand cannabis smoke can include feeling dizzy, having an increase in appetite, and even dry mouth. But then again, this depends on each person’s tolerance to THC. Avoid a contact high from secondhand marijuana smoke by cracking open a window.

Now, before you go out and start smelling every plant you come across, you should know that not every cannabis plant will produce a high. The only thing that will give you a high is THC, which is the psychoactive component of the cannabis plant.

If you simply walked past someone smoking cannabis, you may smell a glimpse of marijuana. But this will not be enough for you to get high. 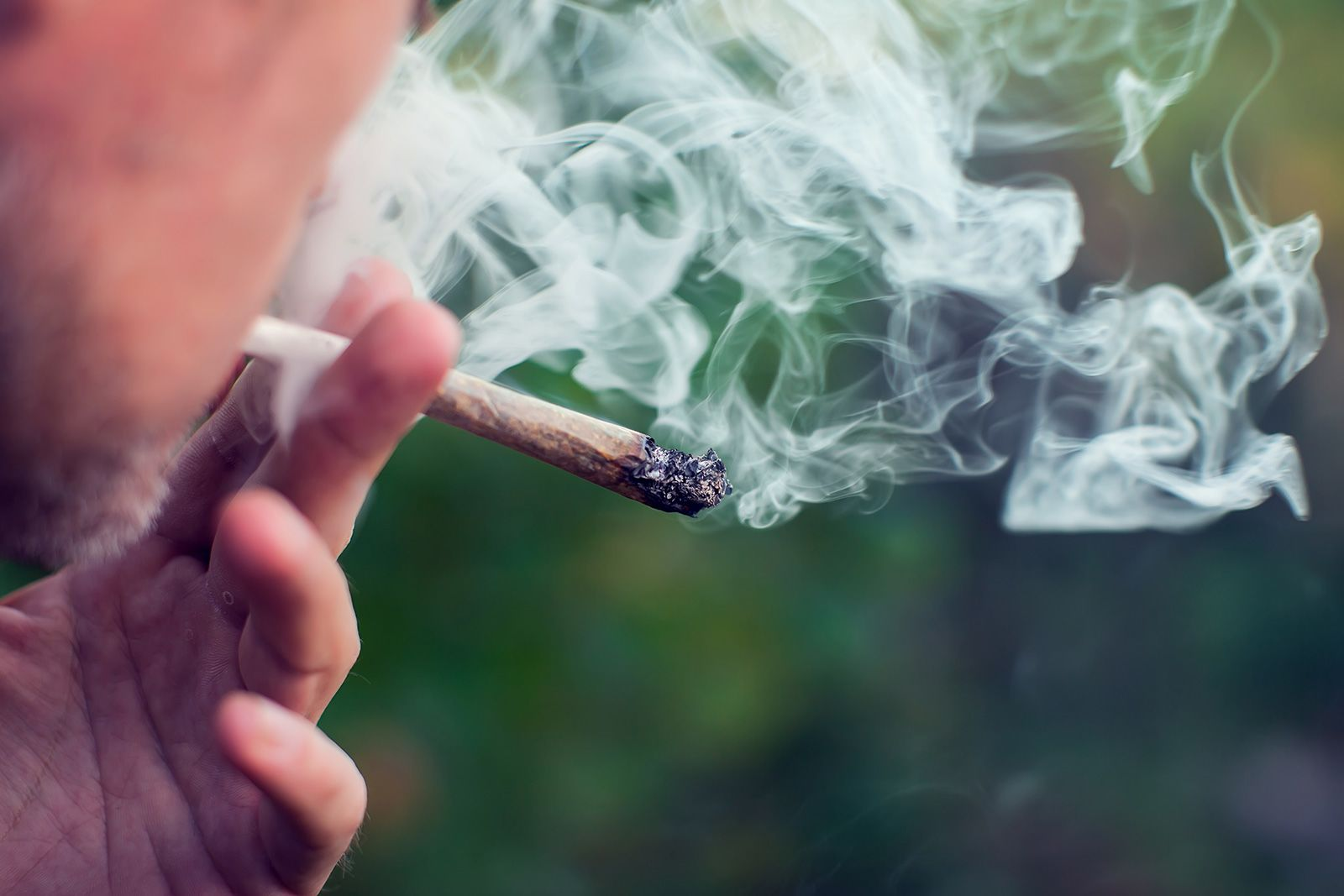 Can You Get High From Just The Smell Of Weed?

Yes, technically you can get high from smelling weed. However, it would have to be a very potent strain and you would have to have a very high THC level in your system.

You can, however, get a sort of placebo effect from just the smell of weed. This is where you think you’re getting high, but you actually don’t have a high enough level of THC in your system for it to work. 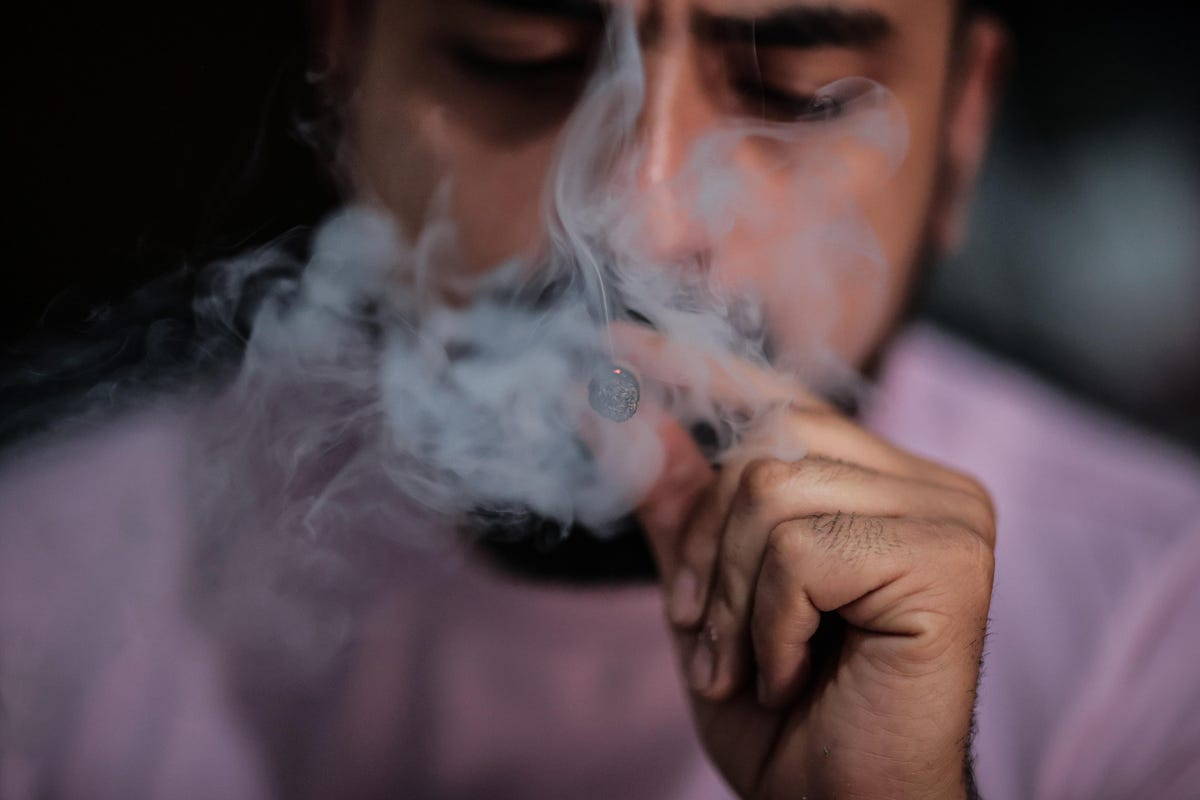 How Does The Sense of Smell Influence the Feeling of Being High?

The principle behind how the sense of smell can influence the feeling of being high is fairly simple: There is an anatomical connection between your nose and your brain that can cause a sort of feedback loop.

If you smell something, your brain will know what it is and associate a feeling or emotion with it. This can be a positive or a negative feeling, depending on the situation. Now, when you smell weed, there are a few things that can happen.

What is a Placebo Effect?

A placebo effect is when a person experiences a positive result from a treatment that is a placebo— in this case, with weed. A placebo is a treatment that doesn’t include an active drug. Instead, it contains something that has no medicinal properties. It has many uses in experiments to help researchers understand how different drugs work.

Unlike other drugs, though, weed is designed to make the taker feel like something is happening. That’s the whole point. So, when a person takes a placebo of weed and feels something, that’s a placebo effect. Some people can get a high from just the smell of weed, but others would need to smoke it. 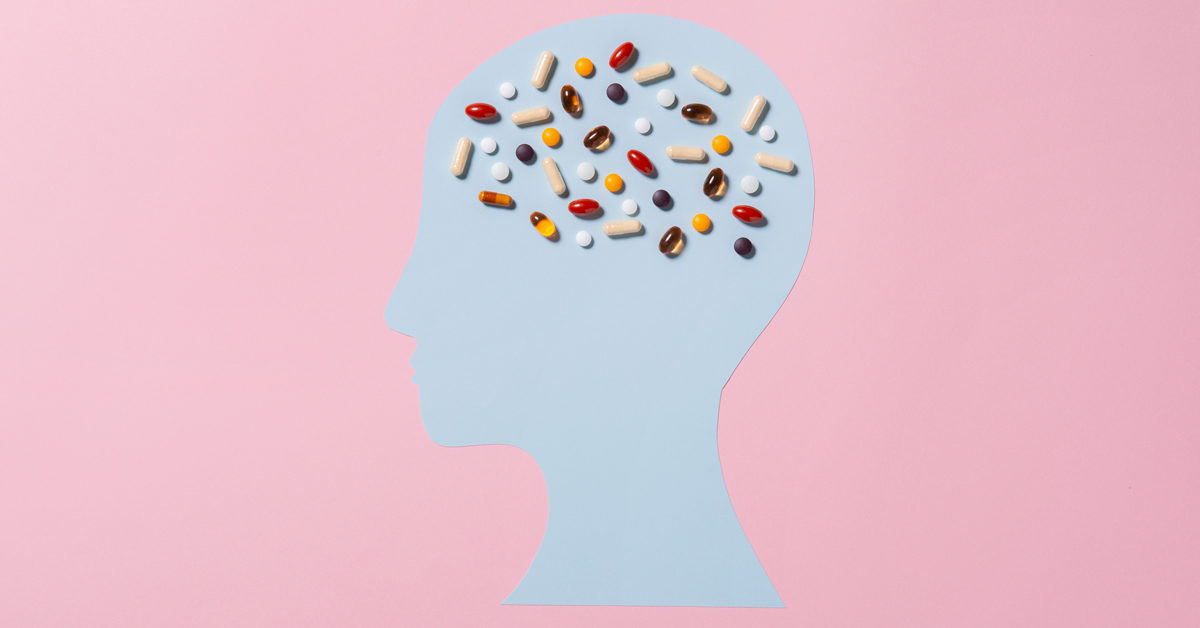 How Scents are Linked to Memory and Emotion

There is a very real connection between scents and emotion. The limbic system, which is responsible for regulating emotions, is connected directly to the olfactory bulb, which is where the sense of smell originates.

In this way, scents have a very real power to bring you back to certain emotions. They can even bring you back to specific places and times. This is the reason why certain scents are so hard to get away from, even if they’re not that pleasant. Even if you don’t have much of a reaction to the scent of weed, it can still have a huge impact on your emotions.

Just because you can get high from just the smell of weed doesn’t mean that you should do it. After all, you don’t know where the weed came from or what was put on it. Getting high from just the scent of weed could be dangerous, but it could also be very helpful. If you’re in a situation where you need to get a quick high, smelling some weed could be a great option. If you do this, though, make sure you’re around people you can trust. Otherwise, you could end up scaring them.