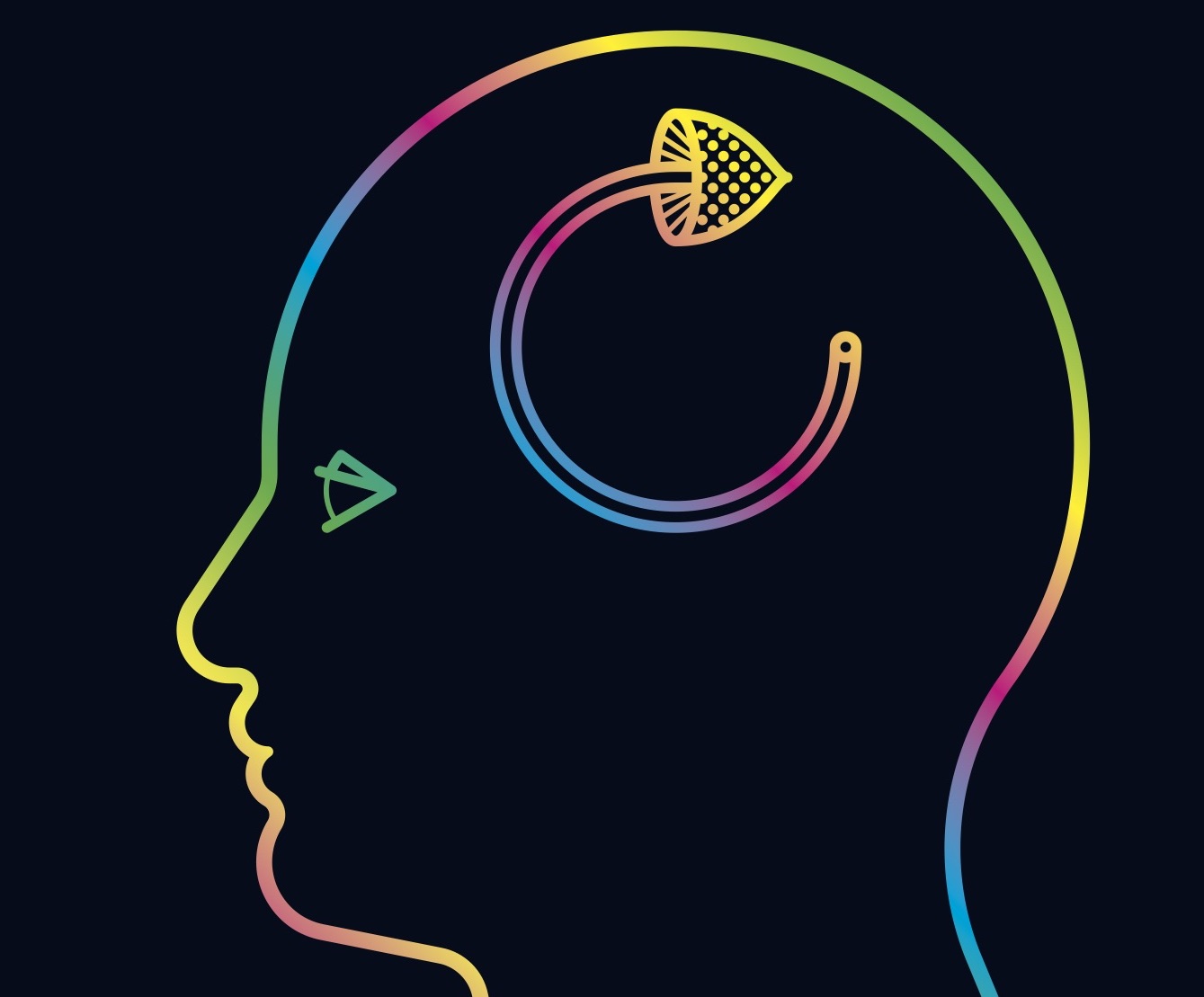 In recent years, the use of psychedelic drugs has gained popularity throughout the world. According to a report by the United Nations, in 2016 there was an increase in the usage of natural psychedelics such as ayahuasca, peyote, and LSD.

There are many benefits to using these substances:

They can help users explore their own minds, discover hidden depths and understand themselves better. Mental health treatment can result in these discoveries.

Some studies have found that psychedelics can also help treat different mental health problems such as anxiety, depression and addiction. For this reason, many countries are relaxing their restrictions on the usage of these substances.

In Canada, however, things are a bit more complicated than elsewhere. Let’s take a closer look at psychedelic drugs in Canada today:

What are Psychedelic Drugs?

Psychedelic drugs are substances that alter a person’s state of consciousness, usually by increasing serotonin in the brain. Some of the most common psychedelic drugs include LSD, MDMA, magic mushrooms, mescaline, and DMT.

These substances are some of the oldest in the world. They were discovered thousands of years ago, even before the written word. In fact, they were used by shamans in many different cultures to facilitate their spiritual practices.

Typically, psychedelics raise the levels of serotonin in the brain. Serotonin is a neurotransmitter responsible for regulating mood and emotion. Psychedelics change the way the brain works and can produce hallucinations, a distorted sense of time, and a spiritual or mystical experience. 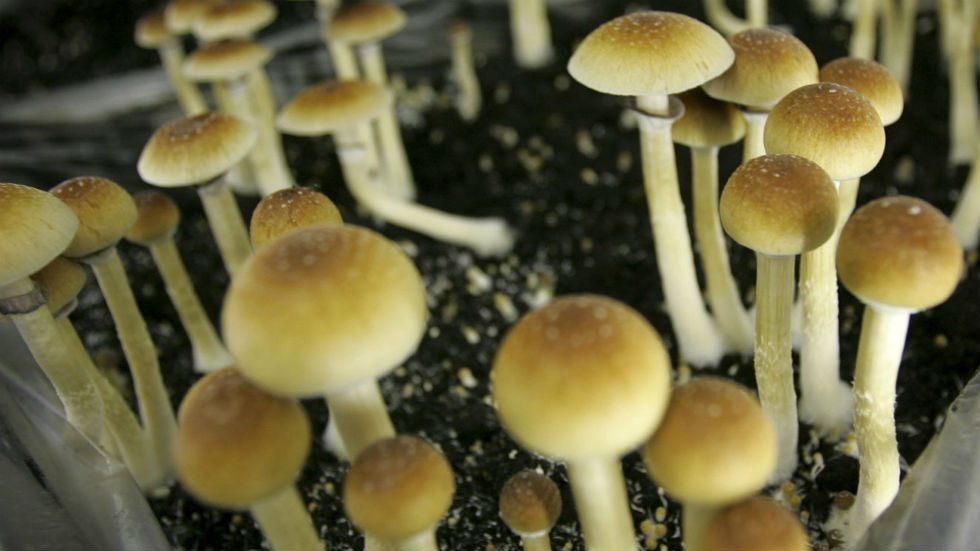 The History of Psychedelics

The history of psychedelic drugs is a long and complicated one. For thousands of years, people around the world have used psychedelic plants and fungi to explore the boundaries of consciousness.

The earliest known example of psychedelic drug use was in a 15th-century Australian Aboriginal tribe, in which elders would chew leaves from a local plant to encourage visions for young men about to go on a bushwalk. When European explorers arrived in the New World, they discovered that the indigenous people of Mexico and South America used psychedelic plants as part of their spiritual rituals.

In fact, many scientists believe that psychedelic drug use was one of the main ways that humans discovered and explored the potential of the human brain for the first time. In the 1950s and 1960s, psychedelic drugs became a popular part of the counterculture movement in the West. Researchers began studying the effects of these drugs on human consciousness, and the general public began to become aware of the psychedelic experience.

Canada’s current stand on psychedelic drugs is mostly negative. According to the Controlled Drugs and Substances Act, all psychedelic drugs are Schedule II substances, which means they are illegal to produce, sell, or possess.

There are only a few exceptions for the use of psychedelic drugs:

In June, the Vancouver-based enterprise specializing in psychedelic research became the first publicly traded company granted a license from Health Canada, approval to conduct research to standardize the production and extraction of psilocybin, the active ingredient in “magic mushrooms.” 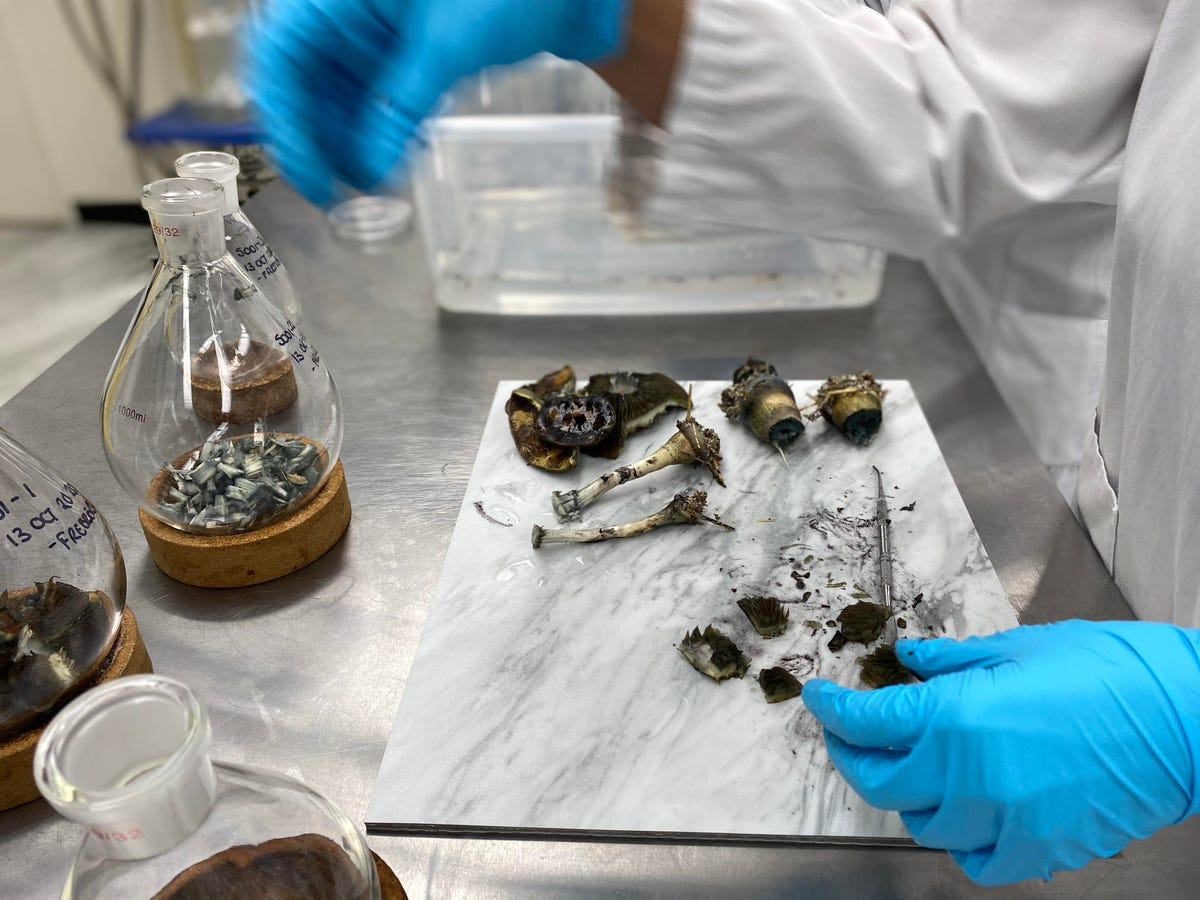 The Toxicity of Psychedelic Drugs

The only dangers related to the use of psychedelics are those related to their psychological effects. In rare cases, users might experience anxiety, panic attacks, or hallucinations that cause them to harm themselves.

This includes small amounts for personal use. Exporting any amount of psychedelic drugs from Canada is also illegal. The only exception is for researchers who can apply for an export permit from Health Canada. These permits are only issued to researchers working with psychedelic drugs in a lab with proper safety precautions for the researchers, the staff, and the surrounding community.

Looking forward psychedelics like psilocybin are Schedule III controlled substances under the CDSA. Schedules are based on danger, risk, or potential for abuse, starting at Schedule I, which includes MDMA and ketamine. The regulations around psychedelics in Canada are many, but there are opportunities for exemptions fueling hope in the research world. 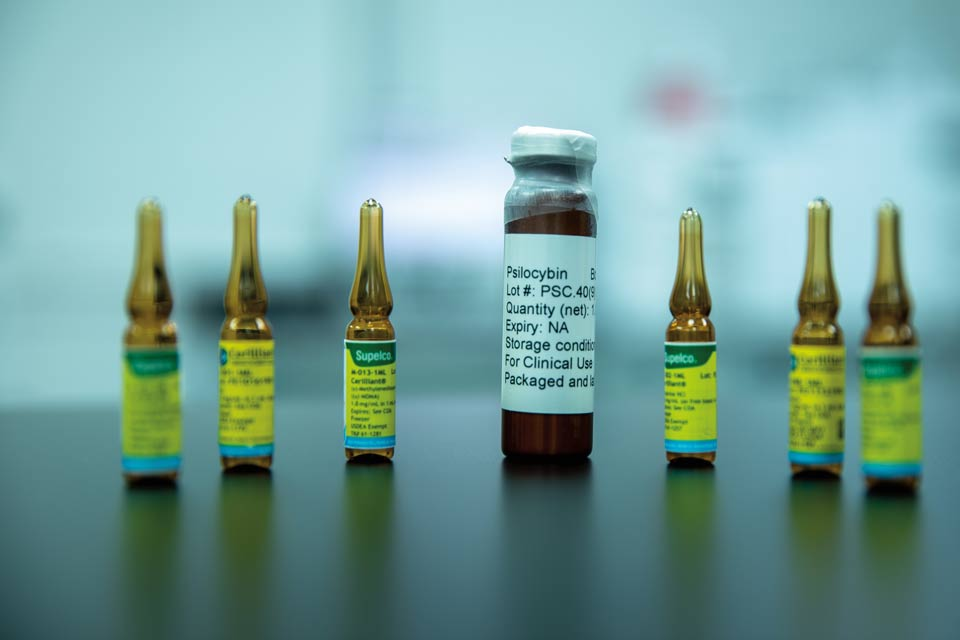 No one can deny the benefits of psychedelic drugs. They have been used for thousands of years to expand consciousness, treat different mental health issues, and discover hidden depths within the human mind. The interest in psychedelic solutions was both economic and medically necessary for mental health care.

There are many reasons why so many countries are relaxing their restrictions on psychedelics, and Canada is no exception. If you want to use psychedelic drugs legally in Canada, you must meet the strict requirements outlined in this article.