Summer Nights and a Thai Stick – Smoking Pot in Thailand

As the smoke billows in the calm summers night breeze, all seems right in the world. A clear night with the stars in full effect and the palms gliding side to side, it was beautiful night. The smiles were flowing and the laughter picked up as the thai stick finished its inevitable burn. That’s when it hit me, ” I could lose all freedoms for the rest of my 20’s.”

A country with a deep rooted tourist party scene, Thailand is known for its cheap buckets of local vodka, full moon parties, mushroom shakes and endless nights of blacking out on the beach. What a hand full of expats don’t realize until its potentially too late is it’s strict Marijuana laws.

Cannabis is a class 5 narcotic in Thailand, with a maximum of 5 years and a 200,000 bhat (about $7500 cad) fine for simple possession. Although that extreme isn’t enforced very often you never know when you’ll catch a police officer or judge on a bad day. Most of the time you’ll be slapped with a cheeky little bribe, but who knows what could happen if your wallet is looking a little light that evening.

Welcome to the Amsterdam Bar

We stayed on the island of Koh Phangan, best known for its world class full moon party. As a result no less than 20-30 thousand party goers show up regularly for the event. We found a “Safe Haven” for enjoyers of ghanja rightfully named “Amsterdam Bar”.

For 150 bhat ($6 cad) you can buy a very generously sized pre rolled joint. I wondered how such an establishment could operate without being shutdown or have police bribing folks right outside. Local authorities are paid very nicely to look the other way.

All that is fine for me as long as the bud tenders word holds true. Hidden on the top of a little hill with a magnificent view of the sunset we lounged on hammocks toking a thai stick. Casually taking in all the serenity of Haad Rin Beach. With all the peaceful vibes and laid back attitudes in the air I couldn’t help but realize we were all committing an absurd crime that truthfully hurt no one.

As Canada moves forward to Recreational legalization, many other countries are on the same track, such as Italy and France. It seems many more are stuck in the mud with an archaic law towards a plant with huge medicinal benefits. Lets face it, a nice spliff after a long day of work never hurt anybody. 10 years from now I’d love to see a cultural revolution around the world. One where people can enjoy their favourite smoke without fear of prejudice or imprisonment. 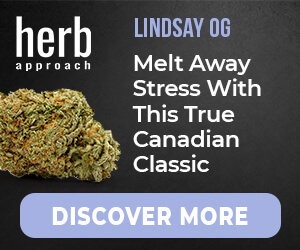 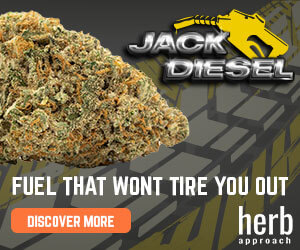 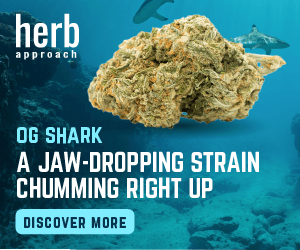