Cannabinoids may play a role in fighting cancer, according to a new study published in Cannabis and Cannabinoids Research. A peer-reviewed journal from the National Institutes of Health. In fact, EctoCRT expression on cell surfaces was the first time that cannabinoids induce immunogenic cell death.

Cannabinoids may induce immunogenic cell death indicating they may be useful in combatting cancer.

Endogenous and synthetic cannabinoids “induce cancer cell death through the accumulation of the sphingolipid, ceramide (Cer)”. Thus, “We have demonstrated that Cer accumulation enhances the induction of immunogenic cell death (ICD).”

According to the study, this is the first time that cannabinoids increases ectoCRT expression on the cell surface. Which may cause ICD. Furthermore, this study builds on our prior observation that Cer accumulation is a key step in ICD and confirms that cannabinoids can also cause ICD. 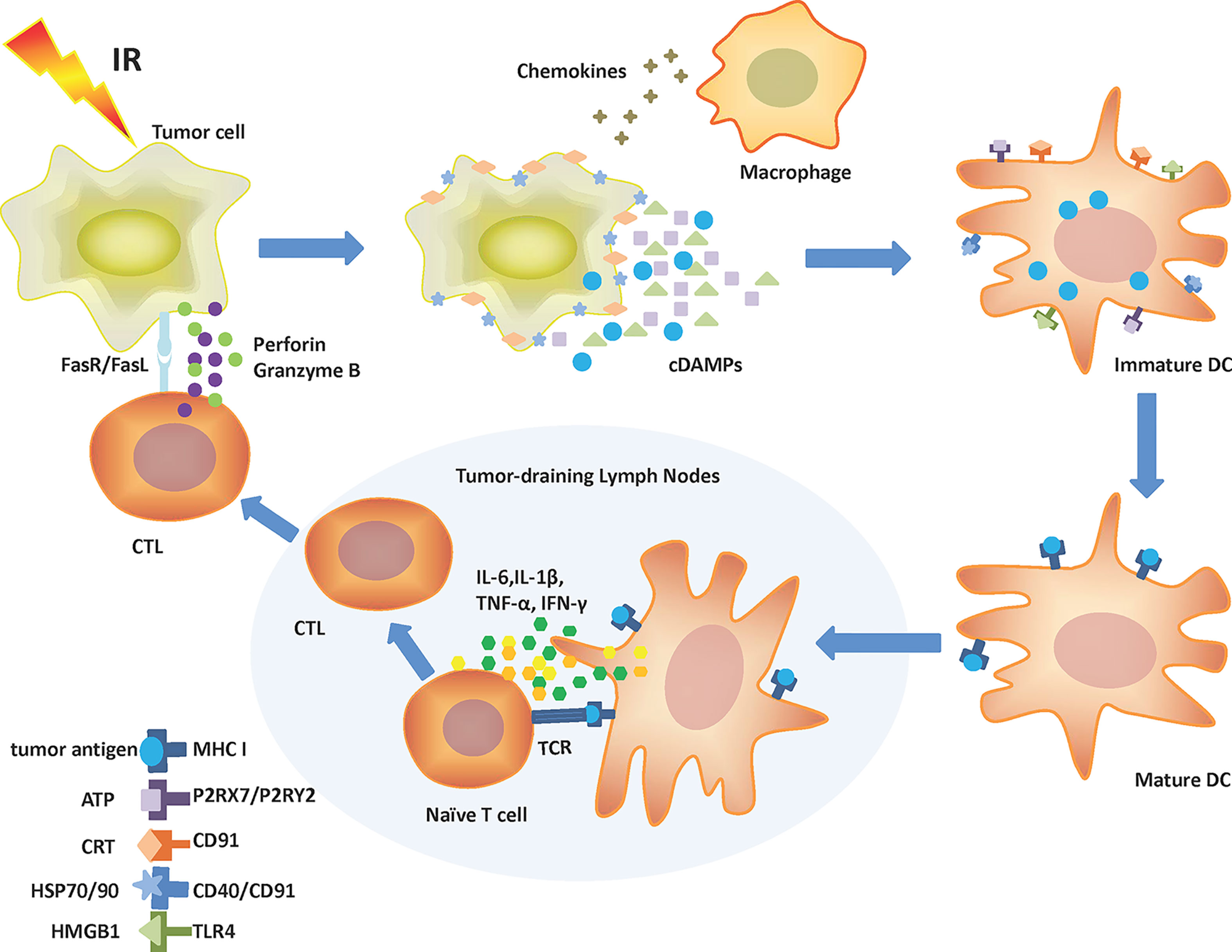 Cancer treatment is often ineffective because it promotes chemotherapy resistance. Which means that cancerous cells are able to multiply and spread. By focusing on the SphKs, we may be able to reverse chemotherapy resistance and boost the immune response against the tumor. Furthermore it would result in enhanced ICD. To conclude, research seems to indicate that cannabinoids play a role in fighting cancer!

Below is the abstract for this study.

Background: Endogenous and synthetic cannabinoids have been shown to induce cancer cell death through the accumulation of the sphingolipid, ceramide (Cer). At this time, we have demonstrated that Cer accumulation enhances the induction of immunogenic cell death.

Objectives: The primary objective of this study was to demonstrate that (±) 5-epi CP 55,940 (5-epi). A by-product of the chemical synthesis of the synthetic cannabinoid CP 55,940, induces ICD in colorectal cancer (CRC) cells. With that modulation of the sphingolipid metabolic pathway through inhibition of the sphingosine kinases (SphKs) enhances these effects.

Methods: A cell culture model system of human CRC cell lines was employed to measure the cell surface and intracellular production of markers of ICD. In any case the effects of 5-epi, alone and in combination with SphK inhibitors, on production of Cer through the de novo sphingolipid synthesis pathway were measured by Liquid Chromatography – Tandem Mass Spectrometry (LC/MS/MS)-based sphingolipidomic analysis. Cell surface exposure of calreticulin (ectoCRT), a hallmark of ICD, was measured by flow cytometry.

Examination of the effects of 5-epi, alone and in combination with SphK inhibitors, on the intracellular signaling pathway associated with ICD was conducted by immunoblot analysis of human CRC cell lines. Results: Sphingolipidomic analysis indicated that 5-epi induces the de novo sphingolipid synthetic pathway. 5-epi dose dependently induces cell surface exposure of ectoCRT, and inhibition of Cer metabolism through inhibition of the SphKs significantly enhances 5-epi-induced ectoCRT exposure in multiple CRC cell lines. 5-epi induces and SphK inhibition enhances activation of the cell death signaling pathway associated with ICD. Conclusions: This study is the first demonstration that cannabinoids can induce