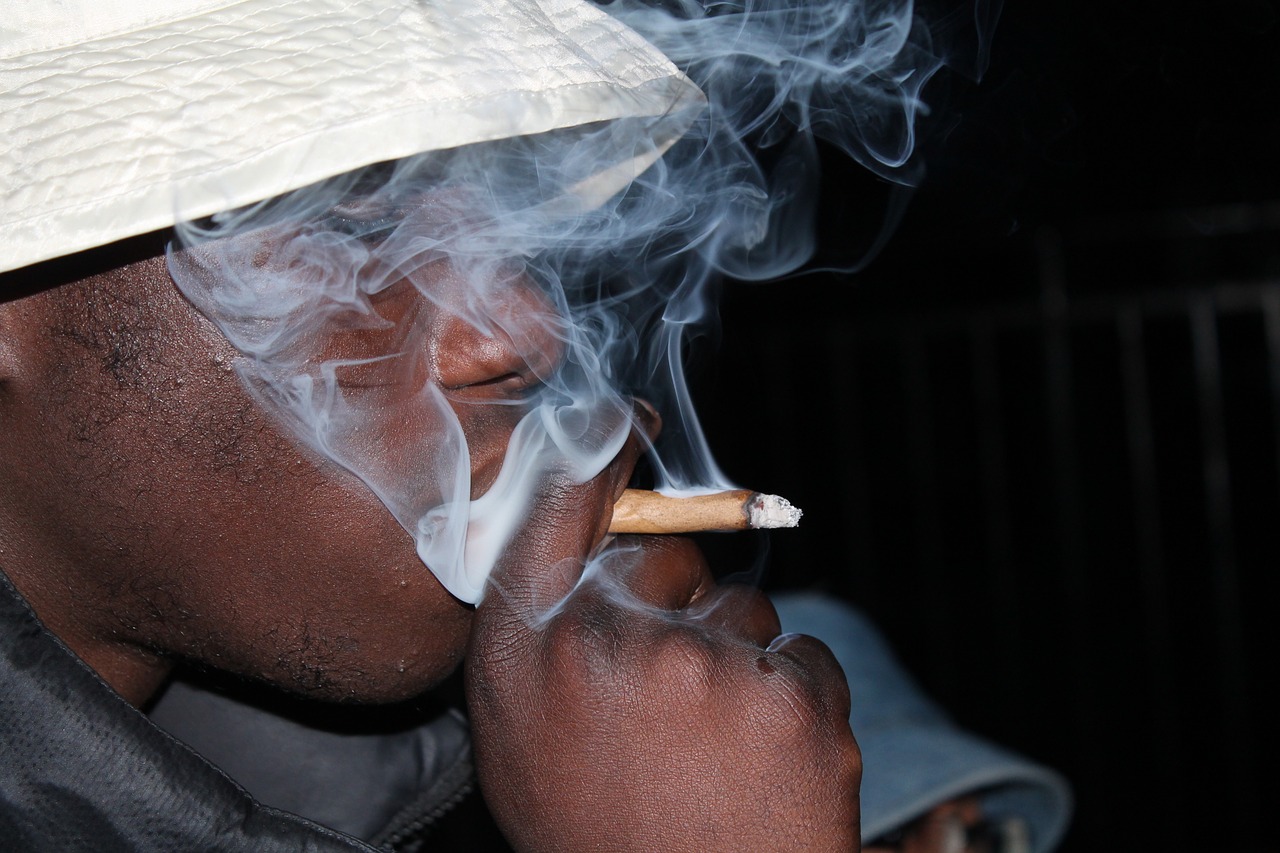 But there are several key differences between these two methods that you should consider before choosing which one works best for you. Here’s what you need to know about joints vs blunts if you plan on lighting up soon.

What is a Blunt?

A blunt is a cannabis cigar that is rolled with tobacco paper. Blunts have been popular in America since the 1970’s and have a reputation for being associated with Rastafarians and reggae music.

Weed smokers who prefer blunts over joints often cite the taste of tobacco as their primary reason for doing so. Blunts are also typically slightly cheaper than joints, because they can require less weed to fill. 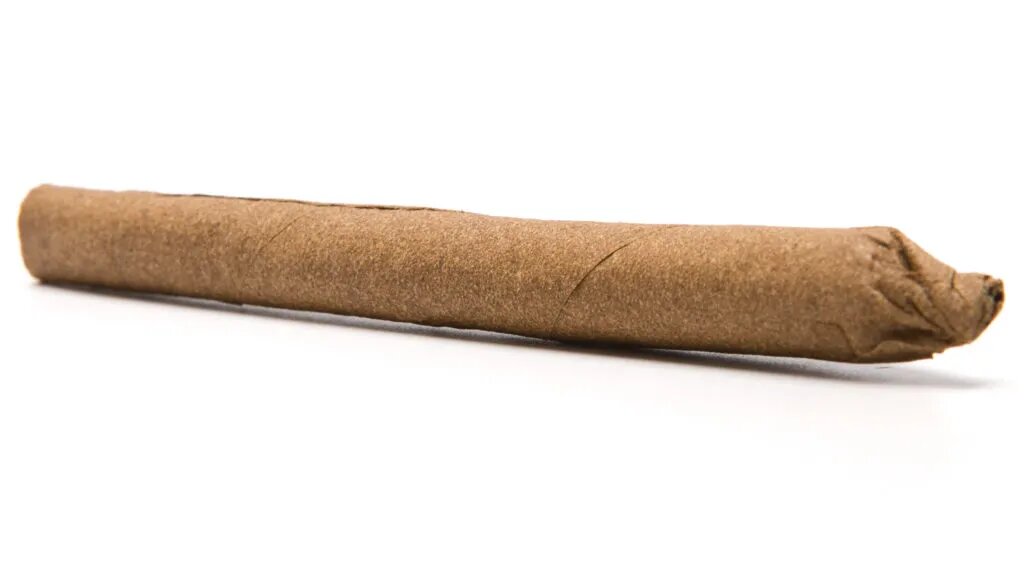 Some people use blunts exclusively, while others use the joints on occasions. Blunts are very similar to joints, except the only fact that blunts are wrapped in tobacco paper. They’re also typically larger and longer than joints, making them easier to hold in one hand. Blunts are commonly prepared the same way as joints, with the exception that the cannabis is often covered in tobacco or another wrapping.

Rolling a blunt is a different process altogether compared to rolling a joint. Here’s how you can learn how to roll a blunt yourself!

What is a Joint?

Blunts vs joints are extremely similar, with the main difference being that blunts are wrapped in tobacco paper while joints are wrapped in cannabis paper. Other than that, they’re basically the same. Joints are commonly prepared by combining dry weed with a paper that has been crumpled and folded multiple times to create a cone-like shape.

This cone-like shape helps increase airflow and prevent the joint from being too thick, which can cause it to burn unevenly and make it harder to inhale.

Although easy to learn, rolling a joint is an artform. Learn how to roll a joint like a pro here! 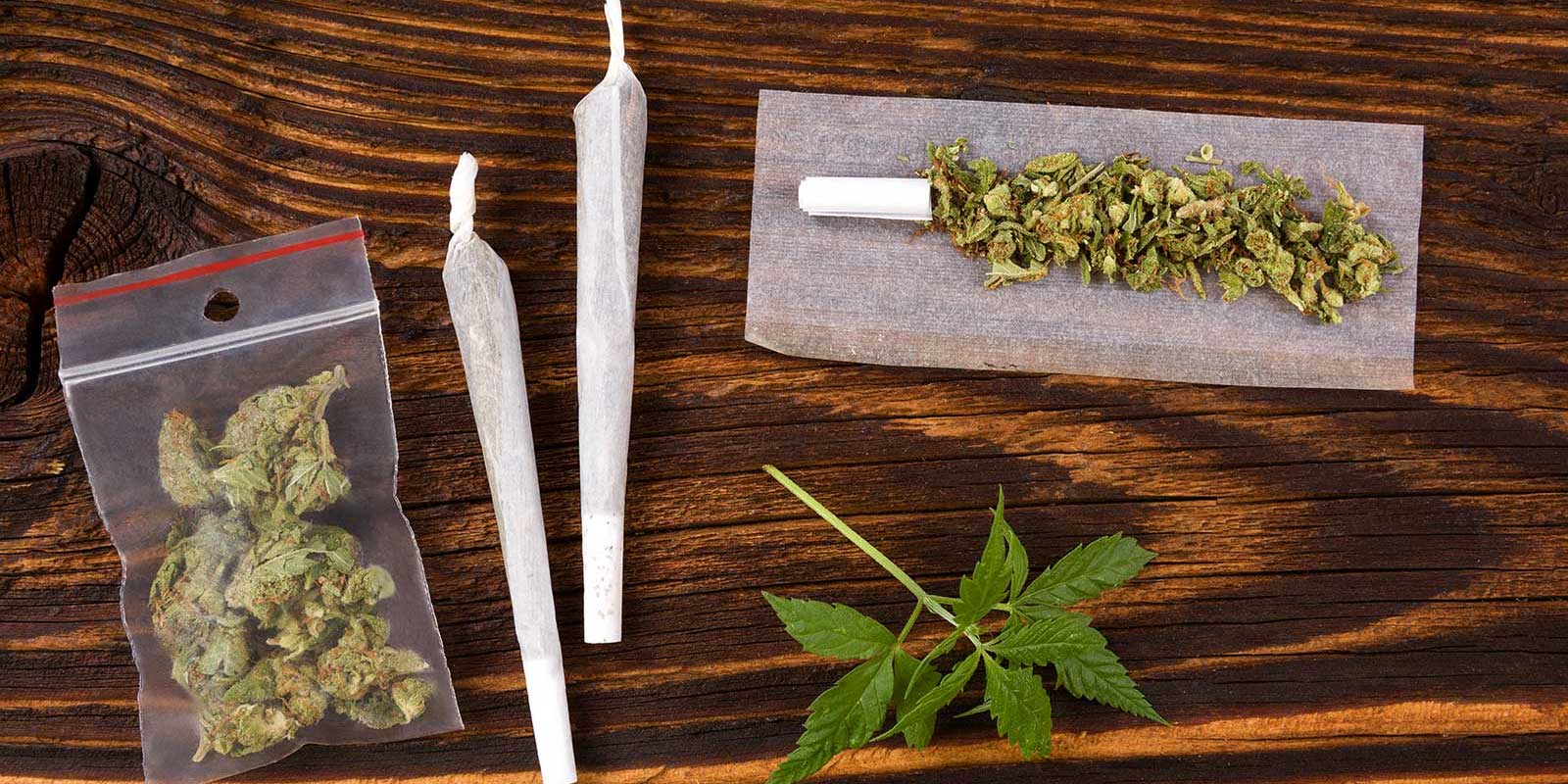 What’s the Difference Between a Joint and Blunt?

The biggest difference between a joint vs blunt is the method used to create them, though their composition is also different. Joints are rolled out of paper, but blunts are made from cigars, most often tobacco cigars. Blunts are typically filled with tobacco, though many people also fill them with cannabis.

Joints, on the other hand, can be filled with anything. With joints, you have more freedom to choose what goes inside of them. Blunt wrappers are usually made with tobacco leaves, so they have a stronger smell than a cannabis joint.

Since the wrapper for a blunt is more porous than a joint, it can also be trickier to roll a blunt. Joints and blunts are different in several ways, but they also have some things in common. They’re both easy and convenient ways to consume cannabis. 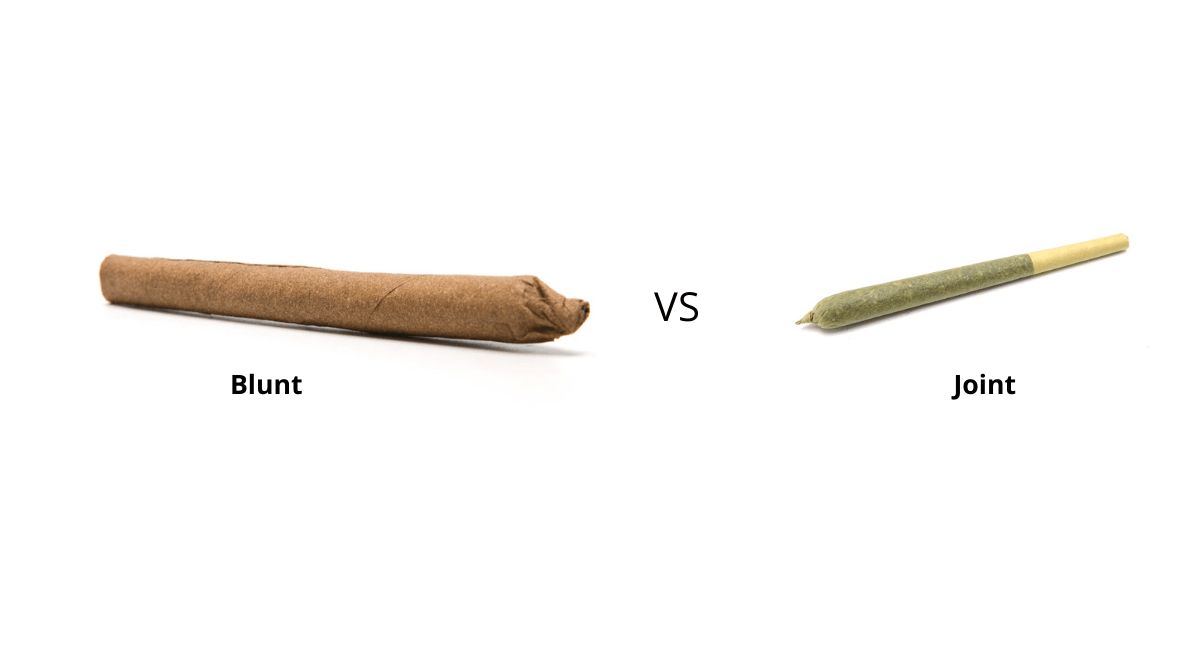 Joint vs. Blunt: Which One is Healthier?

In terms of health, tobacco in blunts is often cited as being unhealthy. Cigar paper is toxic, at least more so than your regular, run-of-the-mill rolling papers. Joints are rolled with paper that’s not toxic, so its better than blunt paper.

Joints and blunts each have their distinct smell. And if you’re trying to keep your cannabis consumption private, you might want to consider a different method of consumption, such as vaping or edibles.

Joint vs. Blunt: Which Is More Convenient to Use?

In terms of convenience, joints are slightly easier to use than blunts. While the difference between the two may not sound significant, it’s important to remember that both methods of cannabis consumption require preparation.

Blunt wraps are slightly more difficult to find than cannabis papers. This means that blunt smokers must have a steady supply of paper on hand, which isn’t always the case. Joints are also slightly easier to share than blunts, though this depends on the circumstances. 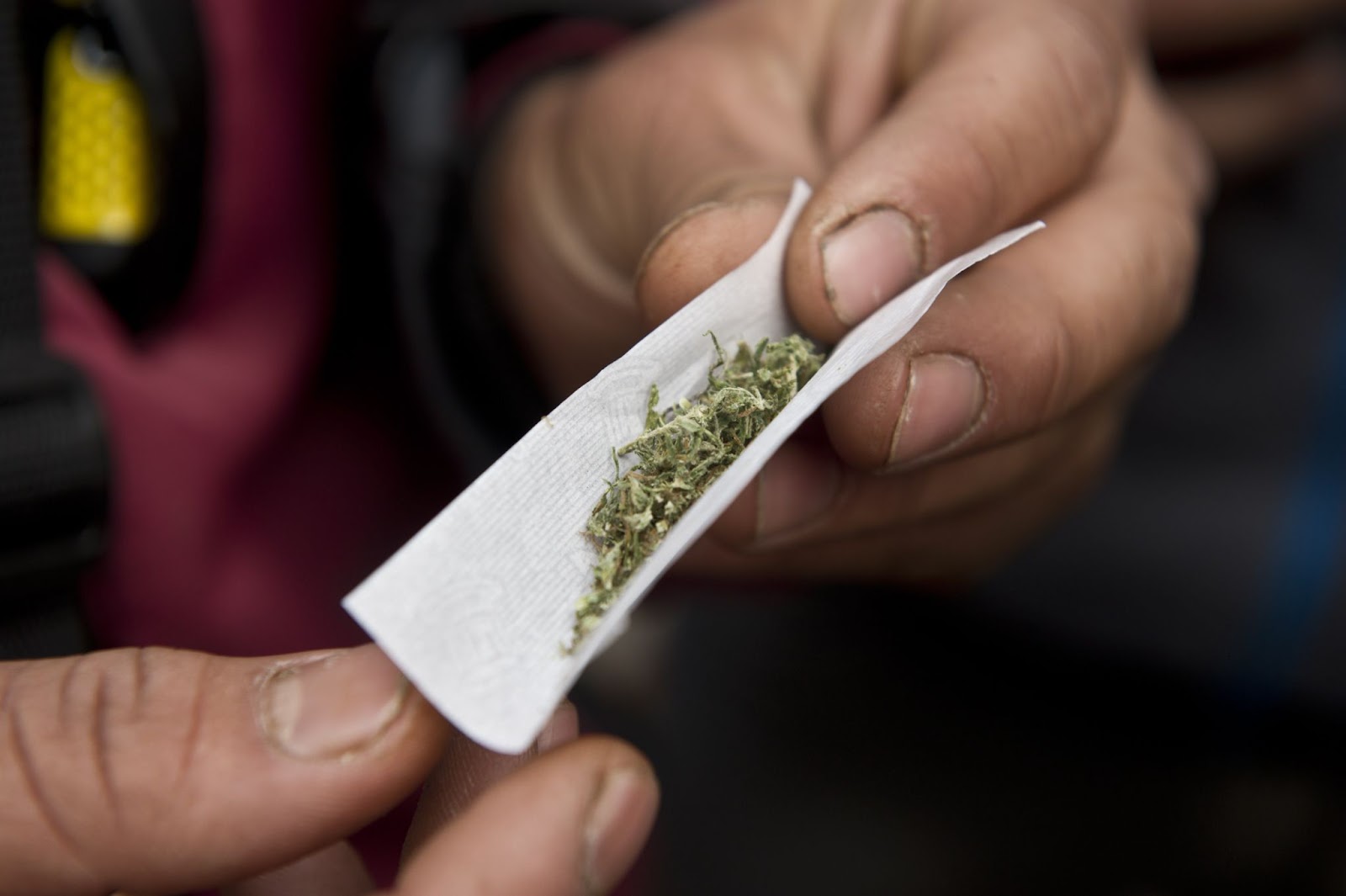 When debating which is better, you need to consider your own personal preference. Are you more likely to choose a joint or a blunt? Whatever you choose, just keep in mind that cannabis can be consumed in many different ways.