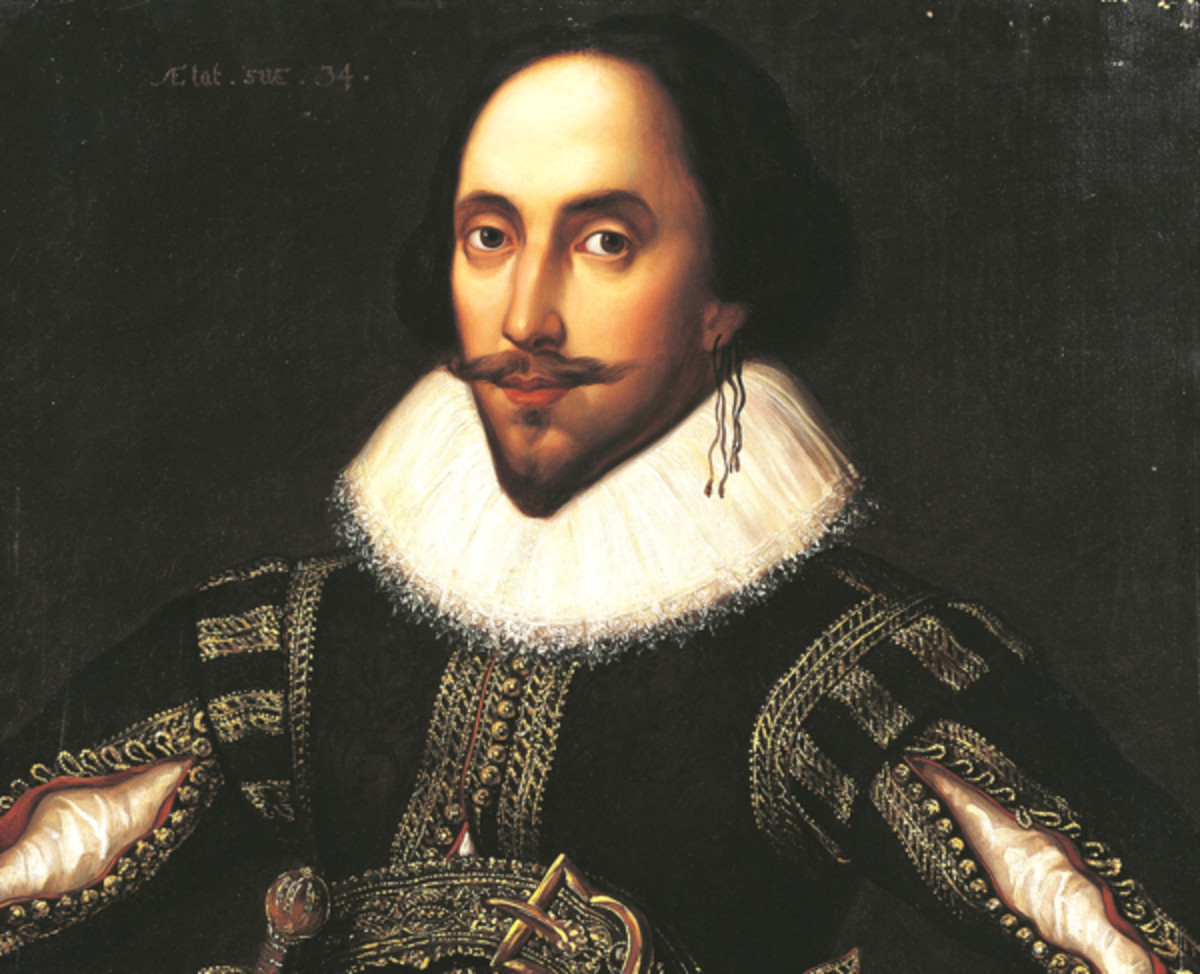 State-of-the-art forensic technology from South Africa has been used to try and unravel the mystery of what was smoked in tobacco pipes found in the Stratford-upon-Avon garden of William Shakespeare.

Chemicals from pipe bowls and stems which had been excavated from Shakespeare’s garden and adjacent areas were identified and quantified during the forensic study. The artifacts for the study were on loan from the Shakespeare Birthplace Trust.

The gas technique is very sensitive to residues that can be preserved in pipes even if they had been smoked 400 years ago.

What Were They Smoking?

There were several kinds of tobacco in the 17th century, including the North American Nicotiana (from which we get nicotine), and cocaine (Erythroxylum), which is obtained from Peruvian coca leaves.

It has been claimed that Sir Francis Drake may have brought coca leaves to England after his visit to Peru, just as Sir Walter Raleigh had brought “tobacco leaves” (Nicotiana) from Virginia in North America.

In a recent issue of a Country Life magazine, Mark Griffiths has stimulated great interest in John Gerard’s Herbal, published in 1597 as a botanical book which includes engraved images of several people in the frontispiece. One of them (cited as “The Fourth Man”) is identified by Griffiths as William Shakespeare, but this identification is questionable.

Gerard’s Herbal refers to various kinds of “tobacco” introduced to Europe by Drake and Raleigh in the days of Shakespeare in Elizabethan England.

There certainly is a link between Drake and plants from the New World, notably corn, the potato and “tobacco”. Furthermore, one can associate Raleigh with the introduction of “tobacco” to Europe from North America (notably in the context of the tobacco plant called Nicotiana, from Virginia and elsewhere).

There was unquestionable evidence for the smoking of coca leaves in early 17th century England, based on chemical evidence from two pipes in the Stratford-upon-Avon area.

Results of this study (including 24 pipe fragments) indicated cannabis in eight samples, nicotine in at least one sample, and in two samples definite evidence for Peruvian cocaine from coca leaves.

Shakespeare may have been aware of the deleterious effects of cocaine as a strange compound. Possibly, he preferred cannabis as a weed with mind-stimulating properties.

These suggestions are based on the following literary indications. In Sonnet 76, Shakespeare writes about “invention in a noted weed”. This can be interpreted to mean that Shakespeare was willing to use “weed” (cannabis as a kind of tobacco) for creative writing (“invention”).

In the same sonnet it appears that he would prefer not to be associated with “compounds strange”, which can be interpreted, at least potentially, to mean “strange drugs” (possibly cocaine).

Sonnet 76 may relate to complex wordplay relating in part to drugs (compounds and “weed”), and in part to a style of writing, associated with clothing (“weeds”) and literary compounds (words combined to form one, as in the case of the word “Philsides” from Philip Sidney).

Chemical analyses of residues in early 17th-century clay “tobacco pipes” have confirmed that a diversity of plants was smoked in Europe. Literary analyses and chemical science can be mutually beneficial, bringing the arts and the sciences together in an effort to better understand Shakespeare and his contemporaries.

This has also begged the question of whether the plays of Shakespeare were performed in Elizabethan England in a smoke-filled haze?

One can well imagine the scenario in which Shakespeare performed his plays in the court of Queen Elizabeth, in the company of Drake, Raleigh and others who smoked clay pipes filled with “tobacco”.

– Forwarded from The Conversation