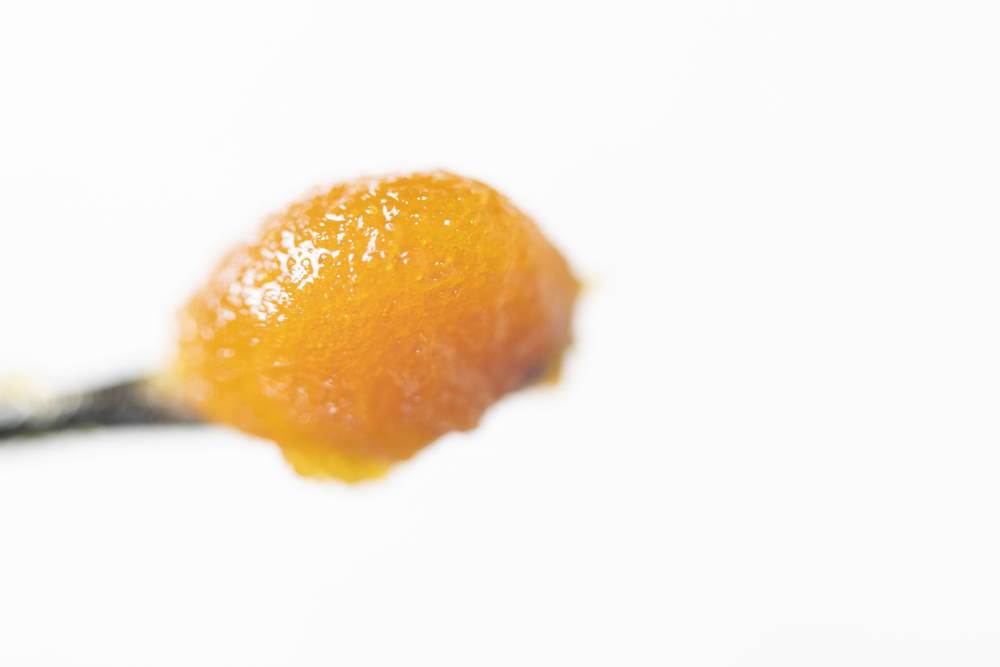 Home Concentrates What is Live Diamonds Hash and Why is it the Holy Grail...
Twitter
WhatsApp
Facebook

The cannabis landscape is always in a state of flux. Every year, cannabis movers and tastemakers are innovating and creating new ways for cannabis enthusiasts to enjoy their favourite plant, and perhaps none are as exciting or as interesting as live diamonds hash.

Here’s everything you need to know about live diamonds hash!

What is Live Diamonds Hash? What Are Liquid Diamonds?

“Live Diamonds Hash” and “Liquid Diamonds” are names both used to describe a new High Terpene Full Spectrum Extract (HTFSE)  created through a unique extraction and refinement process. Named for its resemblance to hash(ish), THC diamonds, and live resin, Live Diamonds Hash takes the best out of these three cannabis concentrates and compresses it into one deliciously potent package.

Additionally, Liquid Diamonds are an HTFSE product, which means that they contain more of the plant’s original terpenes and cannabinoids than Butane Hash Oil (BHO) concentrates like shatter, wax, and budder.

These extra terpenes and minor cannabinoids don’t just add to the flavour and aroma of HTFSE products, but scientists also believe that they can provide a better, more holistic experience.

This phenomenon, dubbed the ‘entourage effect’ by scientists, could explain how some cannabis products can deliver all of their medicinal effects!

In fact, scientists argue that these cannabinoids have the potential to stop viruses and bacteria from wreaking havoc on the human body. Can weed stop COVID-19? Scientists say that it’s likely!

Moving back to our original point, Live Diamonds Hash contains an abundance of cannabinoids, terpenes, and other minor plant compounds that helps make it the health-conscious choice for those looking for a holistic experience, but what else makes Live Diamonds so special?

We’ve already covered this cannabis product’s HTFSE properties above, but there’s more than meets the eye when it comes to liquid diamonds!

Here are a few more elements that makes Live Diamonds Hash so special:

As the compound responsible for the flavour, aroma, and effects of cannabis, terpenes play an essential role in the cannabis experience. When we combust and smoke weed through decarboxylation, many terpenes and cannabinoids are lost in the process.

Thanks to the unique production and refinement process required by Liquid Diamonds, these terpenes and cannabinoids are able to be preserved, allowing consumers to enjoy a more potent and delicious product!

Cannabis extracts have a wide range of textures and consistencies. There are the jelly-like live resin, the thick and viscous terp sauce, and the dense and beautiful THC diamonds. Out of all these HTSFE products listed, Live Diamonds Hash is perhaps the most interesting.

Similar in shape to hash, Live Diamonds has a soft, squishy texture that’s uniquely its own. As comfortable in a twax joint as it is in a dab rig, Liquid Diamonds is a cannabis concentrate for true connoisseurs.

When we talk about flavour, terpenes undoubtedly play a role. However, what’s attractive with Live Diamonds hash is not the compounds found within the extract but how it’s made.

Live Diamonds, like other HTFSE products, isn’t made with dried and cured weed buds that can be smoked. Instead, it’s made with fresh, raw cannabis flower that’s still ‘alive.’

Well, saying that it’s ‘alive’ isn’t really correct. After all, the plant is technically dead after it’s been harvested. However, what separates Live Diamonds apart from other concentrates is the fact that the fresh, raw cannabis flowers are flash-frozen as soon as they’re harvested.

The flash-freezing of the cannabis flowers does two things. First, it helps preserve and retain all of the plant’s original terpenes, cannabinoids, and compounds. Secondly, it delivers a flavour and aroma that’s as fresh as possible.

Many cannabis users know that weed buds have to be dried and cured before they can be smoked. In this sense, the flavour and aroma that you’re getting from your bud isn’t really “fresh,” but the result of dried-out terpenes and cannabinoids.

Liquid Diamonds, on the other hand, retains and preserves that fresh, raw cannabis flavour as closely as possible. So, while you can’t smoke or taste “raw” cannabis flowers, you can get pretty close with Liquid Diamonds!

Incredibly aromatic, tantalizingly delicious, and dangerously potent, Live Diamonds Hash has everything the discerning cannabis connoisseur needs from a cannabis product. Created with fresh cannabis flower flash-frozen at the point of harvest, Liquid Diamonds offers a unique cannabis experience and flavour that you really have to experience to believe.

Luckily, you can purchase and experience Live Diamonds for yourself right here at Herb Approach! We’ve partnered with Hooti Extracts to offer Canadians across the country the opportunity to enjoy this deliciously potent cannabis extract at an affordable price.

If you haven’t experienced Live Diamonds Hash for yourself, there’s never been a better time to do so! Be sure to also check out our store for more amazing deals on cannabis products both familiar and new. Until next time, happy trails!